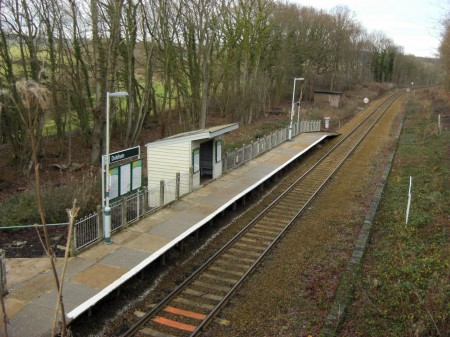 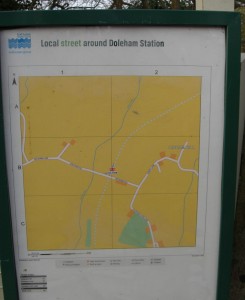 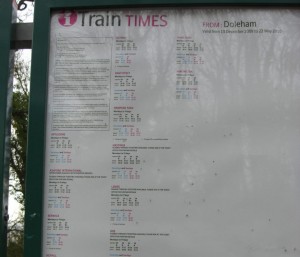 Do you remember the mystery artefact I found in a Knorr chicken stock cube? Well, I sent it back to their lab for analysis and they actually replied! :D Here is the letter they sent (with some sensitive informations redacted): 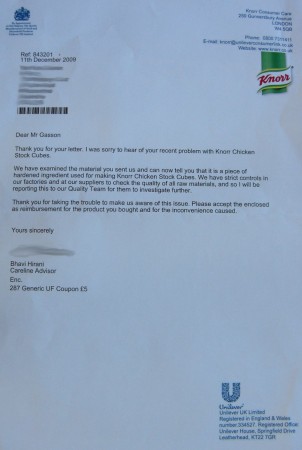 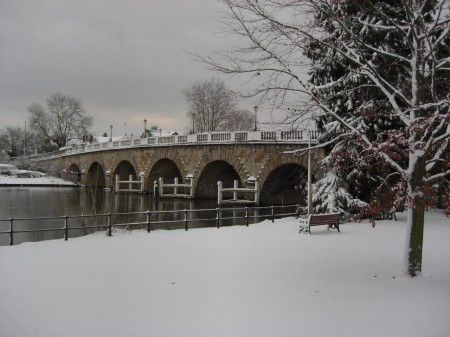 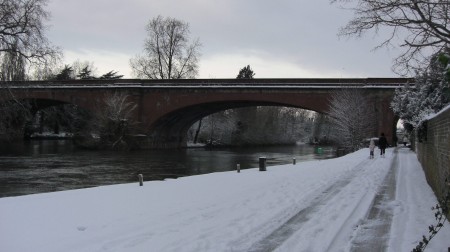 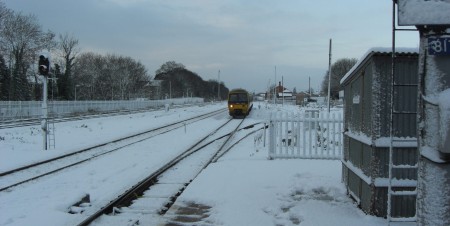 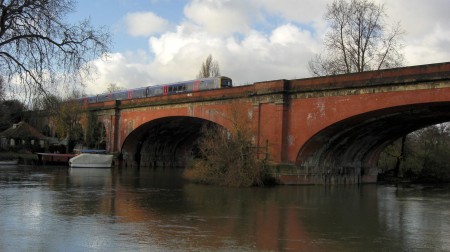 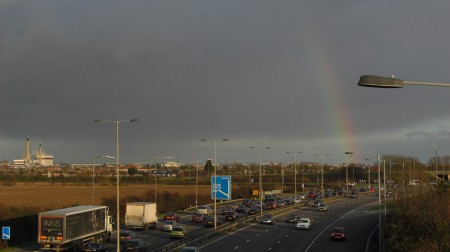 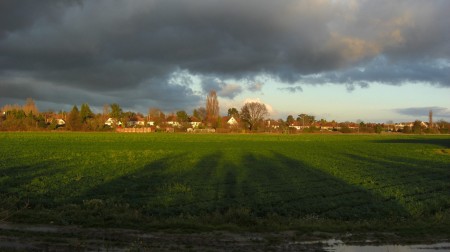 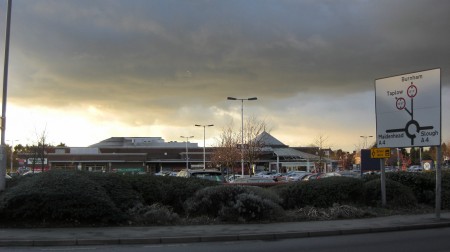 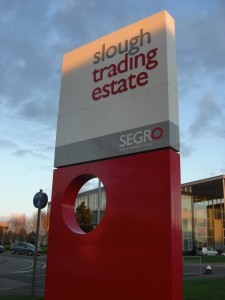 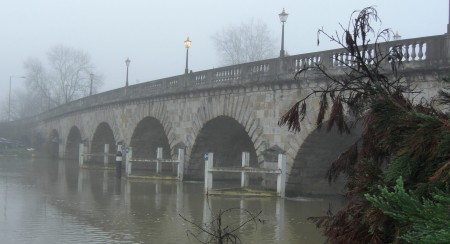 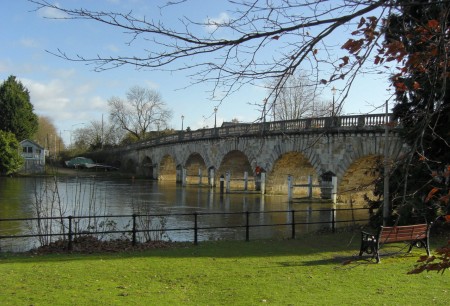 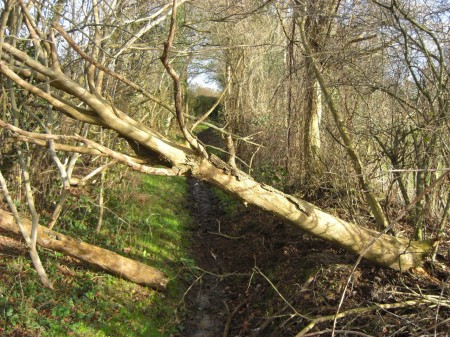 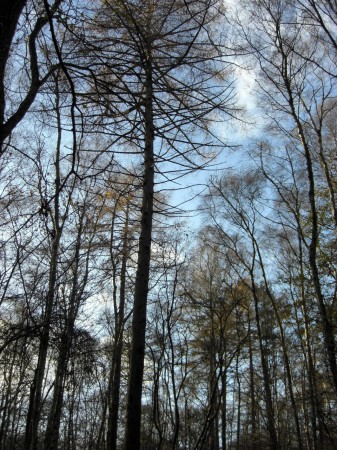 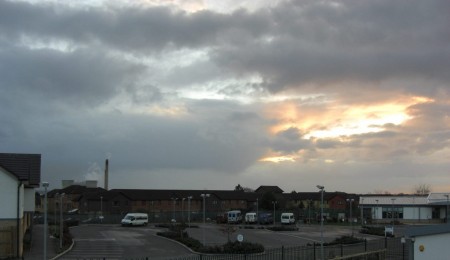