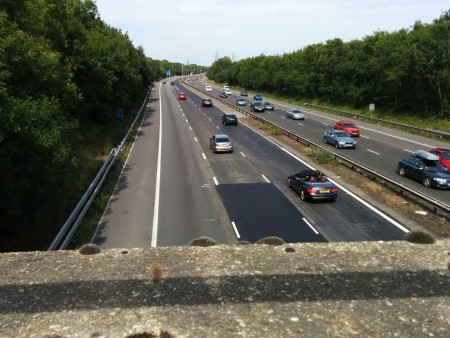 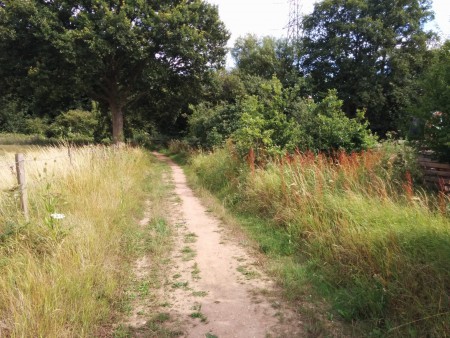 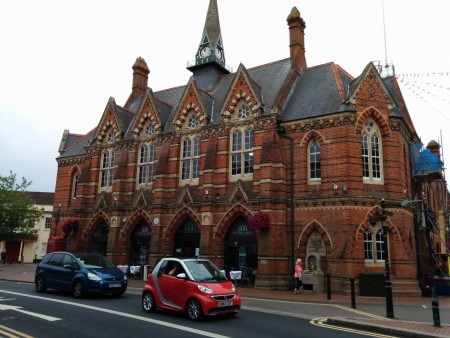 Feels like ages since I’ve been out exploring. Largely due to a combination of illness, house purchasing, and it being just too hot. So yesterday I went for an adventure around the Wiltshire market town of Marlborough. If you’re a connoisseur of quaint English towns you’ll love Marlborough. A photo would be useful here but there aren’t any unfortunately due to camera troubles. :-(

Afterwards a did a sort of loop around the Ridgeway to Avebury via Barbary Castle. This route felt pretty optimal in terms of distance and local scenery so maybe I’ll try it again in another season.