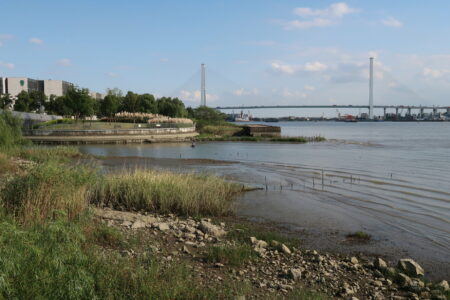 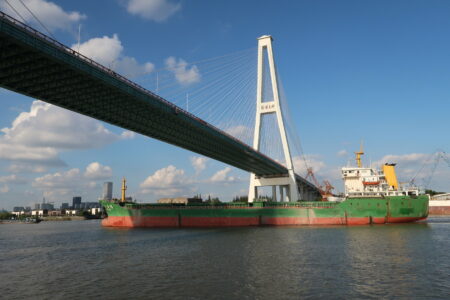 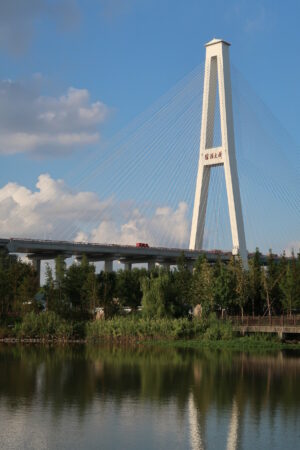 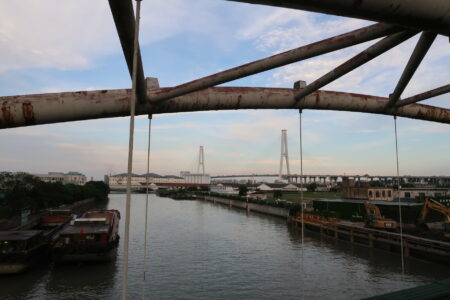 I recently found myself trying to port a program that uses Boost Asio to run on OpenBSD. Everything compiled OK but while running it would occasionally exit with an unhandled SIGPIPE signal. This doesn’t happen on Linux. What’s going on here?

SIGPIPE is a synchronous signal that’s sent to a process (thread in POSIX.1-2004) which attempts to write data to a socket or pipe that has been closed by the reading end. Importantly it’s not an asynchronous signal that notifies you when the reading end has been closed: it’s delivered only when you attempt to write data. In fact it’s generated precisely when the system call (write(2), sendmsg(2), etc.) would fail with EPIPE and doesn’t give any additional information.

So what’s the point then? The default action for SIGPIPE is to terminate the process without a core dump (just like SIGINT or SIGTERM). This simplifies error handling in programs that are meant to run as part of a shell pipeline: reading input, transforming it, and then writing it to another process. SIGPIPE allows the program to skip error handling and blindly write data until it’s killed.

For programs that handle write errors it doesn’t seem to be useful and is best avoided. But unfortunately there are several different ways to do that.

This is the easiest if you are in complete control of the program (i.e. not writing a library). Just set the signal to SIG_IGN and forget about it.

If you are writing to a socket, and not an actual pipe, pass the MSG_NOSIGNAL flag to send(2) or sendmsg(2). This has been in Linux for ages and was standardised in POSIX.1-2008 so it’s available almost anywhere.

This is a bit niche as it only exists on FreeBSD and OS X. Use setsockopt(2) to set this option on a socket and all subsequent send(2) calls will behave as if MSG_NOSIGNAL was set.

This seems to be of limited utility as calling write(2) on the socket will still generate SIGPIPE. The only use I can think of is if you need to pass the socket to a library or some other code you don’t control.

Temporarily mask the signal on the current thread

The most general solution, for when you are not in full control of the program’s signal handling and want to write data to an actual pipe or use write(2) on a socket, is to first mask the signal for the current thread with pthread_sigmask(3), write the data, drain any pending signal with sigtimedwait(2) and a zero timeout, and then finally unmask SIGPIPE. This technique is described in more detail here. Note that some systems such as OpenBSD do not have sigtimedwait(2) in which case you need to use sigpending(2) to check for pending signals and then call the blocking sigwait(2).

Anyway back to the original problem. Asio hides SIGPIPE from the programmer by either setting the SO_NOSIGPIPE socket option on systems that support it, or on Linux by passing MSG_NOSIGNAL to sendmsg(2). None of these apply to OpenBSD which is why we get the SIGPIPE. I submitted a pull request to pass MSG_NOSIGNAL on OpenBSD as well. But I don’t know when or if that will be merged so I’m also trying to get the same fix added to the ports tree.

UPDATE: a patch is now in the ports tree.

I recently set up OpenSMTPD as the MTA on my local machine. I want to relay outgoing mail through another mail server on my VPS which is configured to only accept SSL connections with valid client certificates.

It’s not clear from the documentation how to configure this in smtpd.conf. However I eventually found from the source code that the “relay” action accepts a “pki” option to specify a certificate and key file.

My mail server requires a username and password in addition to the client certificate so a “secrets” table should also be configured:

And finally add a “pki” stanza for host.example.org to associate the X.509 certificate and private key:

UPDATE: this is documented in the man page now. :D