I was in Oslo again this week which is usually a cause for celebration as it’s the only place I know of where you can sample my favourite caramelised cheese by-product: brown cheese! Normally I have a few slices on bread like a regular cheese. This time however I was chatting to a colleague about brown cheese and he said the real Norwegian way was to have it with jam! And oh it’s so good! Brown cheese is strangely sweet so it goes rather well together. Tasty tasty breakfast. 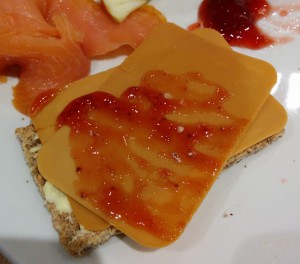 The weather was pretty horrible most of the time I was there. In a brief break from the snow/rain/sleet I wandered out to take a picture of the opera house. 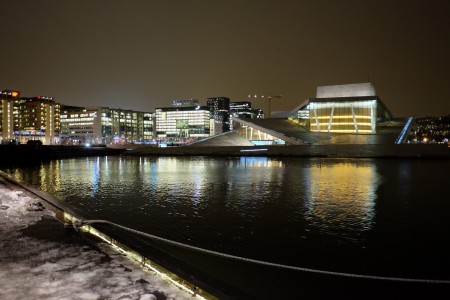 I stayed in the same hotel as last time which has epic views over the city. 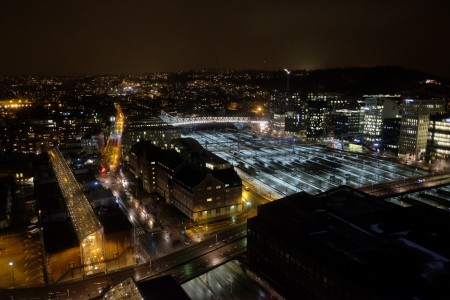 A huge public transport innovation has occurred since my last visit: there’s now a ferry from the city centre to the office! It even works with the cashless bus ticket app thingy I used last time. Unfortunately the last sailing in the morning is at 8:30. :-? 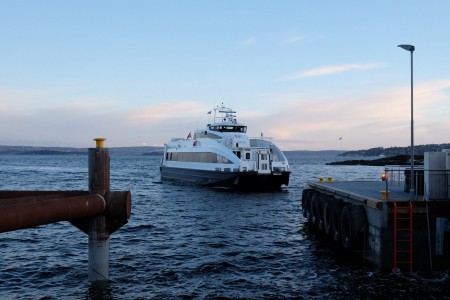 I originally visited Windsor castle years ago when I first moved to this area. However I forgot to blog about it. One of the benefits of being a local resident is that you get in for free! A good thing too, as I don’t remember it being that good last time. 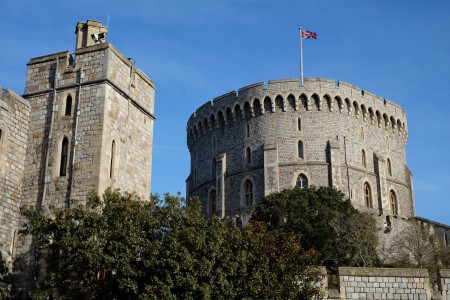 One of the problems with Windsor castle is that large bits of it are often closed. Like St George’s chapel, which the Queen was using last time. However by happy coincidence it was open today and some bits I visited before were closed for renovation. So I think I’ve seen the lot of it now. 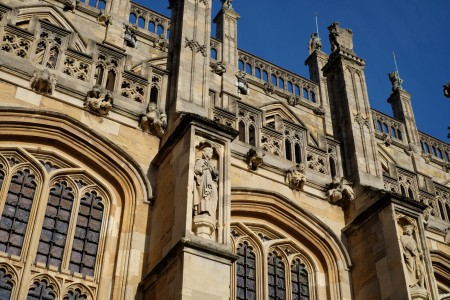 Afterwards I visited the Royal Borough museum in Windsor Guildhall which by some oversight I’d never bothered to go in before. I’m rather fond of the one-room municipal museum and this one is trying its best with a limited collection. However the highlight was a free impromptu guided tour of the rooms upstairs. This is the one where Prince Charles and Camilla got married a few years ago: 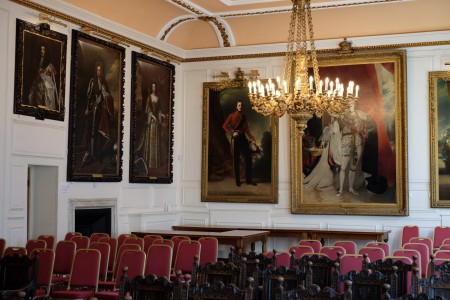 I went skiing for a few days earlier this week with work. I’m pretty sure the last time I tried skiing I vowed not to do it again. Unfortunately I forgot that when I signed up to this trip and predictably it was very cold and I fell over a lot. Oh well, at least the spa was fun.

This is where we stayed in Sauze d’Oulx in the Italian Alps. 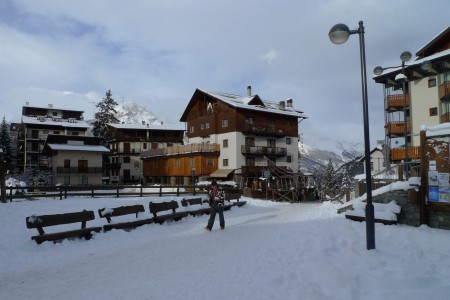 Perhaps the best thing about skiing is the Chinese word for it – 滑雪 – literally “slippery snow”, which sounds about right.

2015, time to go adventuring again! Today started off pleasant so I got the train to Marlow and wandered up towards West Wycombe in roughly the reverse of a route I did last year.

Here’s a little wood near Marlow. The morning at least, was nice and sunny. 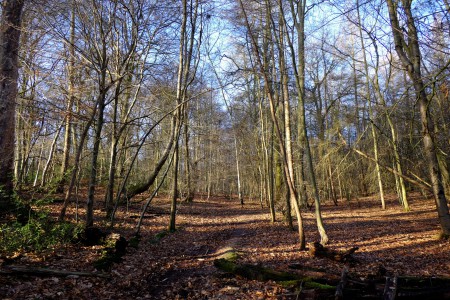 Bin cat is not amused. 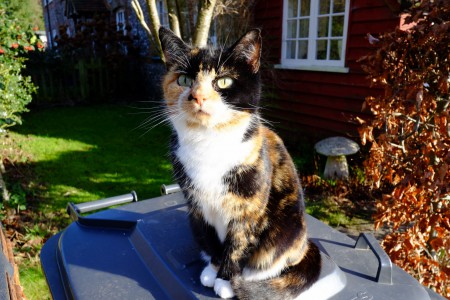 Once I got to West Wycombe it had clouded over. Here’s the mausoleum on the top of the hill. 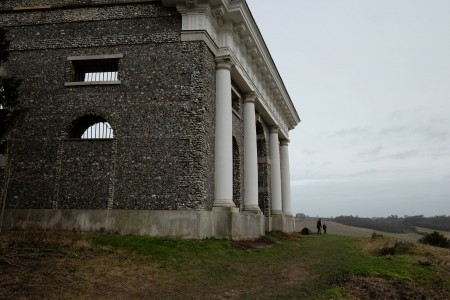 On the way back I came across this very excited piggy! He was oinking and running all over his pen. 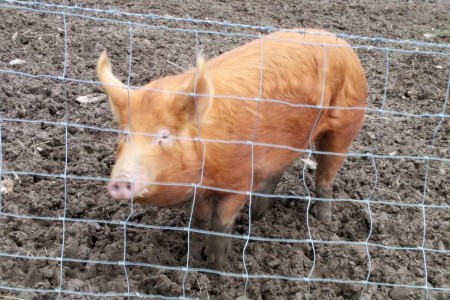