Here’s a cute hack which uses LastFM to find songs similar to the one currently playing in MPD and add them to your playlist: more-like-this.rb.

To use it just run more-like-this while MPD is playing and 10 similar songs will be appended to the playlist. Give it a numeric argument to add a different number.

You’ll need a few Ruby gems for this to work:

So, yes, I’ve finally switched from Amarok to MPD. Sadly after the greatness of Amarok 1.4, each new release takes giant backward steps in usability – at least for my use cases :(. GMPC is OK as a client, and I’m really liking the programability. 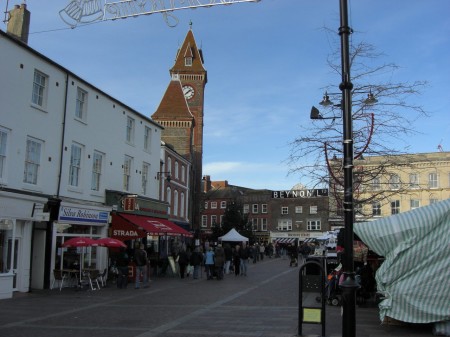 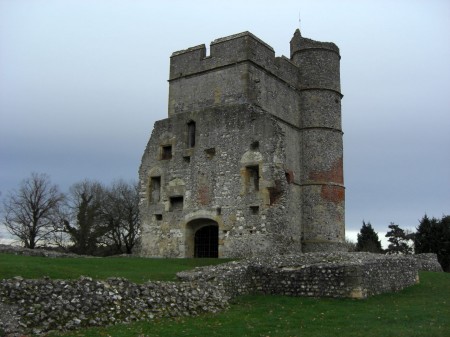 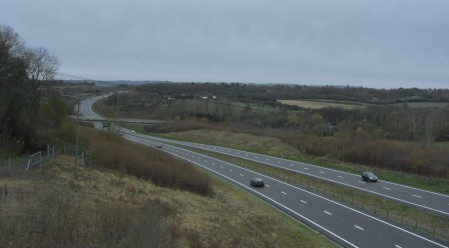 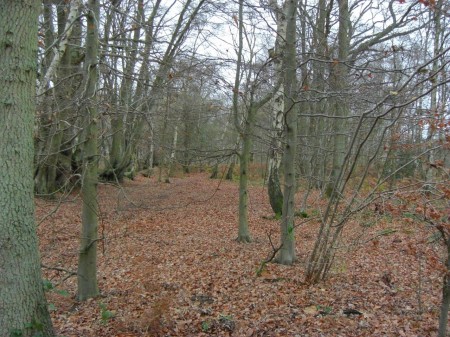 Just installed FreeBSD 8 on a spare partition of my computer. Was planning to use the Debian-installed GRUB to boot it, but when I went to edit GRUB config files they had changed beyond recognition. GRUB 2, it seems, is very different to GRUB 1. For the benefit of anyone else who has a similar setup, edit /etc/grub.d/40_custom and add the following:

Make sure you edit the root parameter to the partition where you installed FreeBSD. Remember that “real” partitions are numbered 0,1.. and UFS partitions go a,b.. and you need both.

Now run update-grub2 and /boot/grub/grub.cfg should be generated from the config files in /etc/grub.d. Verify that FreeBSD menu item has been added and reboot. 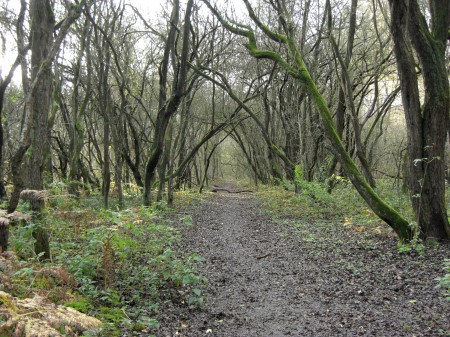 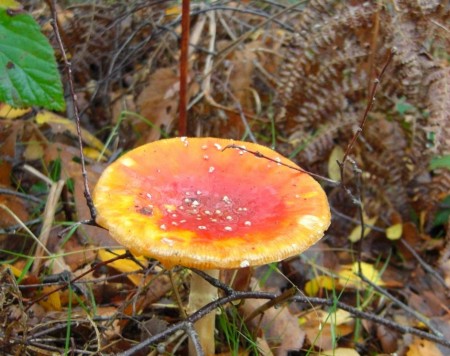 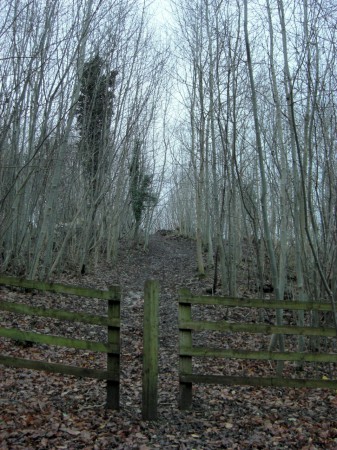 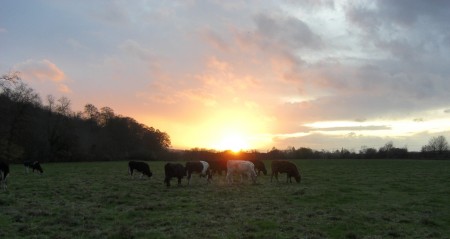 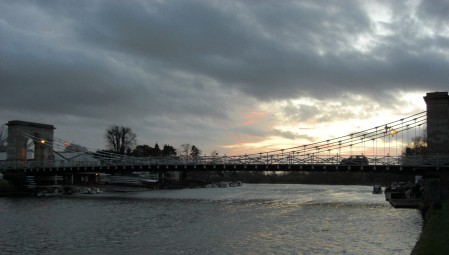 My washing machine has developed an unfortunate fault where the drum will slowly fill up with water at the rate of about one inch per eight hours. This happens even when the machine is switched off. There doesn’t seem to be anything wrong with the mechanism as it will happily drain away again when it’s switched on.

In my experience most washing machine problems are the fault of the carbon brushes, and one must only replace these and everything will be fixed. However, I am suspicious that this fault may be caused by a “loose valve” and the carbon brushes are largely innocent since I can hear a steady dripping even when the machine is turned off. This discovery of this new component has shaken my previously solid understanding of washing machine design.

UPDATE: The engineer is here, fixing in progress

UPDATE2: The engineer is gone and claims fixed. Apparently the problem was a “pin” in the three-way cold water inlet valve had become lime scaled and broke. Hard water is apparently a problem in these parts. So there you go. 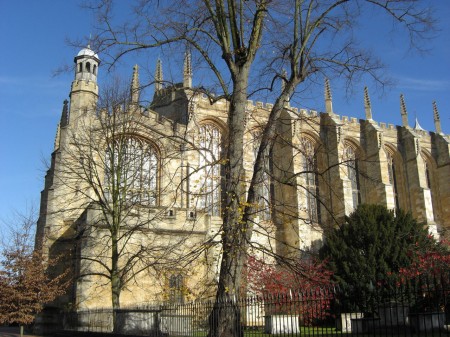 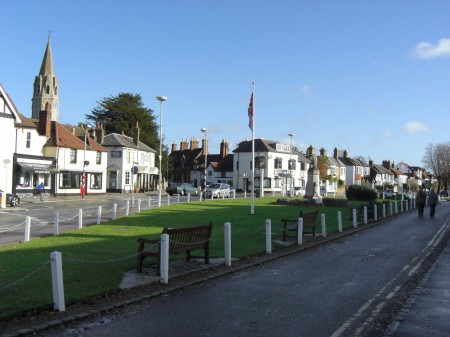 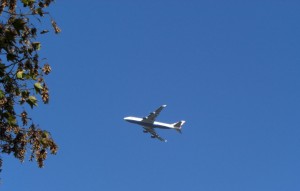 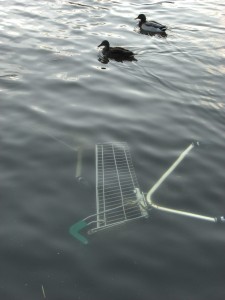 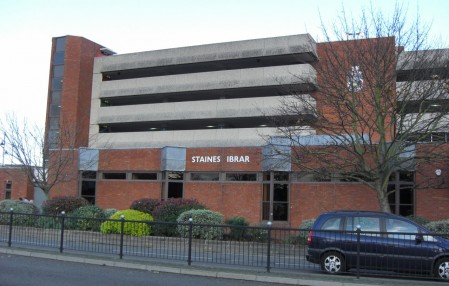 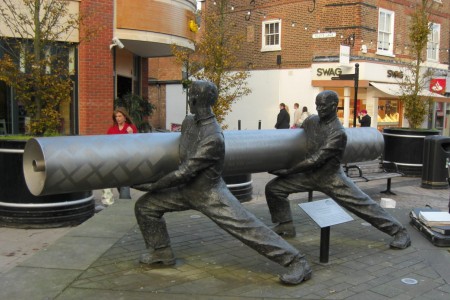 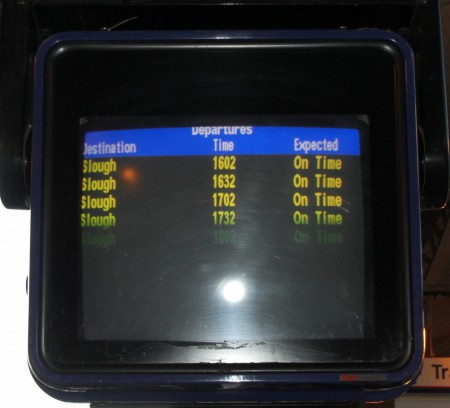 I just brought a shredder so I can securely destroy sensitive documents. It’s rather good fun!

After unpacking it I dutifully read the safety warnings. Unfortunately, I am confused that the product seems to have a dual function as a toaster. Cannot work out where to put the bread: slot is too small!

Instruction manual has been securely destroyed to prevent information leakage and further confusion.

I’ve updated my Ruby BibTeX parser as the version on this site was quite old and a number of people had sent patches and other suggestions.