The BBC today has an excellent article on stuffed dogs at railway station, including the beloved Station Jim of Slough:

Favourite quote from the article: 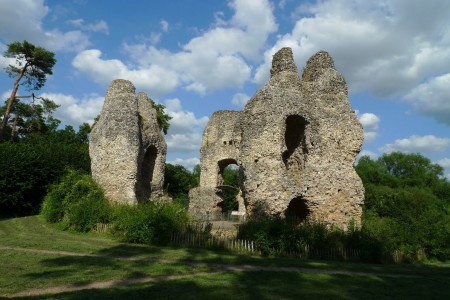 A few weekends ago I set off on another expedition to explore westwards through Gloucestershire. This time I walked from Kingham in Oxfordshire to Cheltenham.

Around lunchtime I got to Bourton-on-the-Water which proudly claims to be the “Venice of the Cotswolds”. This seems a little extravagant: there’s one small stream running through the middle of the village. The little bridges over it are quite cute but whole place is just a little bit too twee. 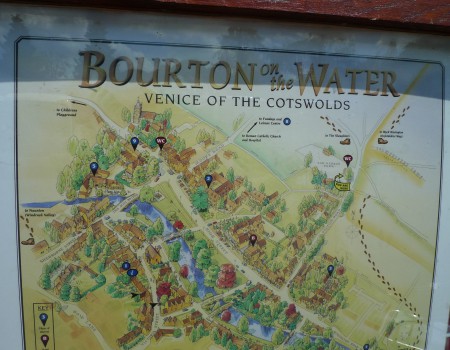 I had some vague plan of visiting the Cheltenham “Banksy” (the one with the spies around the phone booth) but it turns out I was a week too late, it having been covered up prior to removal to London: 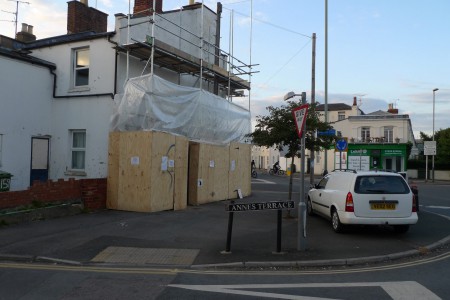 The white van was clearly guarding it. The occupants eyed me suspiciously.