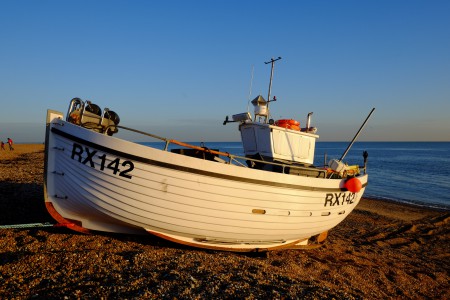 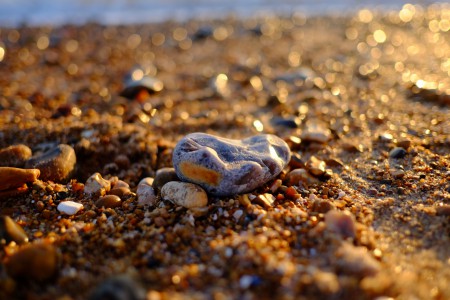 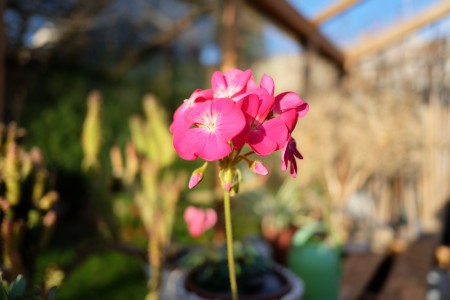 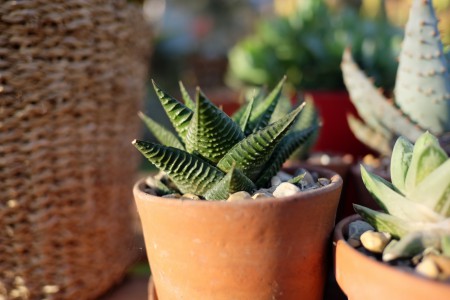 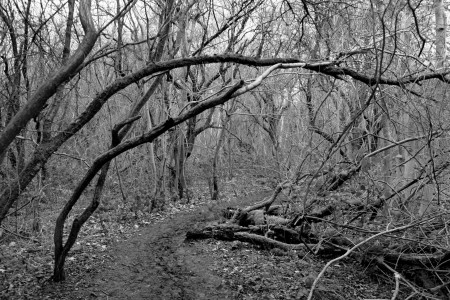 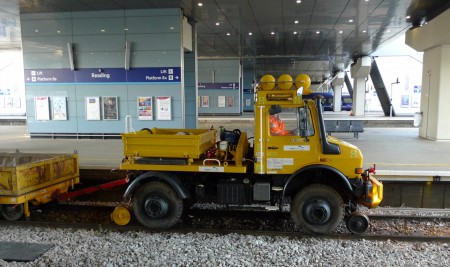 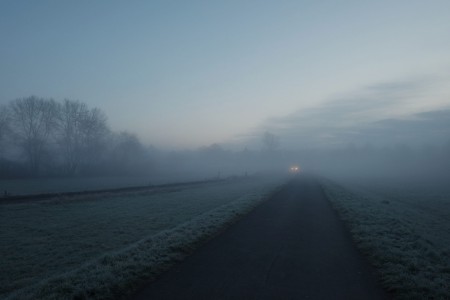 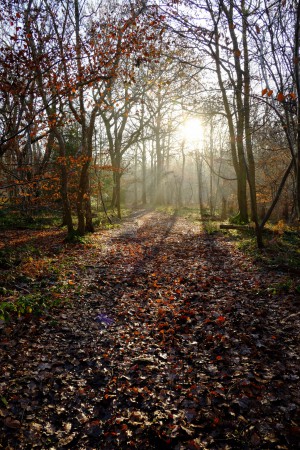 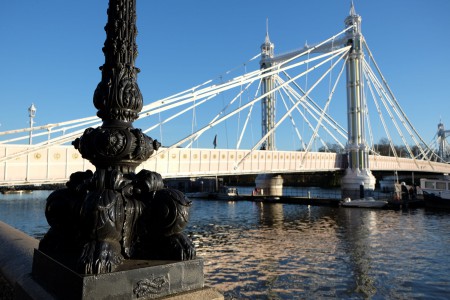 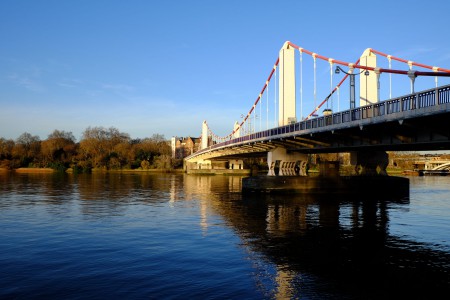 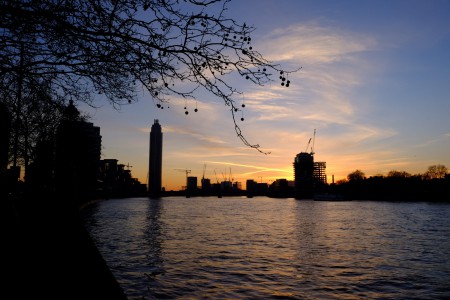 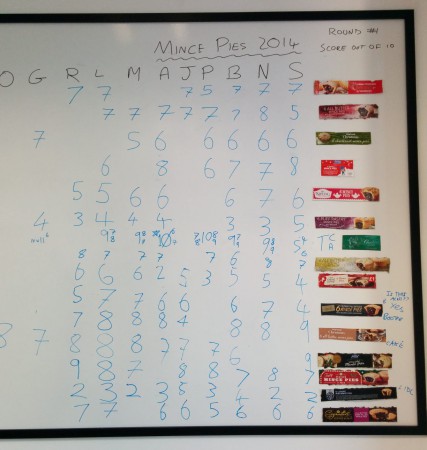 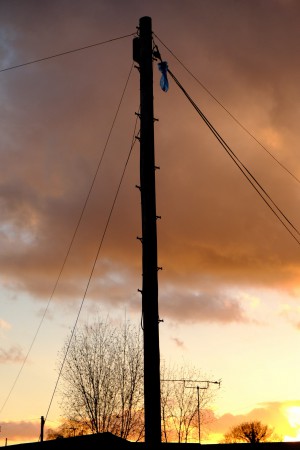 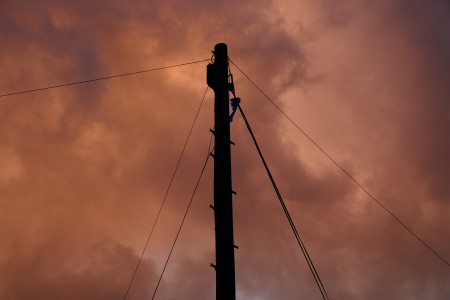 Yesterday I was out exploring near Marlborough and stumbled across this ancient burial chamber just as it was getting dark. With the moon out already it was super creepy. 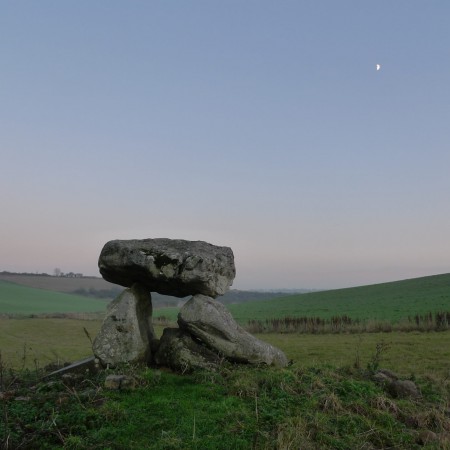 Apparently this is the “Devil’s Den” and if I had been foolish enough to pour water into the hollows in the capstone and demon would have appeared and drunk it! :-o

I’ve been experimenting with OSM Tracker to make maps for me. The results are quite good! It wakes up every 30s and stashes your GPS coordinates, which you can then export as a GPX file. I normally have my phone in flight mode while adventuring to save battery but running this in the background didn’t seem to drain it too badly. Not that I’d use it for navigation of course: OS Explorer 1:25000 FTW.