I’m so overcome with excitement I can’t even hold the camera straight! 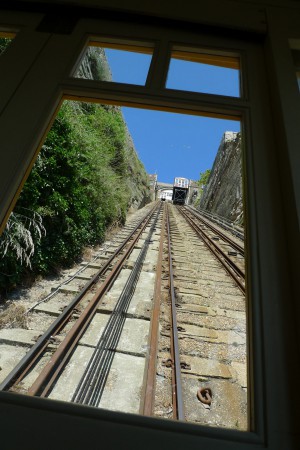 While visiting my parents last weekend to help clean out my room.

I tried unsuccessfully to walk all the way from Henley to Oxford last October. So now with peak daylight I had another go the weekend before last – and I made it this time!

The section after the point were I gave up last time was a bit naff. There’s probably a better route keeping to the east, in the unlikely event anyone reading this is considering following the above.

It was sadly overcast the for the whole day which meant I didn’t take many good photos. Here’s a very overgrown path through a field: 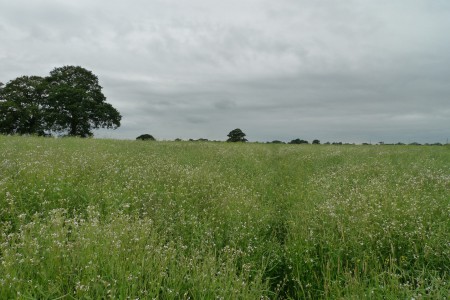 One neat benefit of having a car and it being nearly midsummer is that if you finish work sufficiently early there’s enough daylight for hours of evening adventuring! 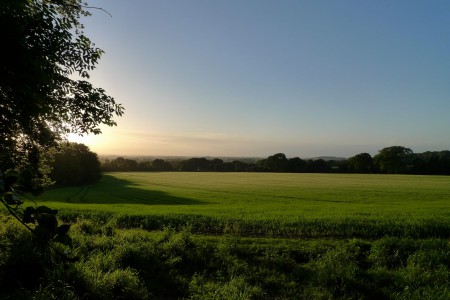 Some photos from where I went last Tuesday, near Watlington about half an hour up the M40 from my office. 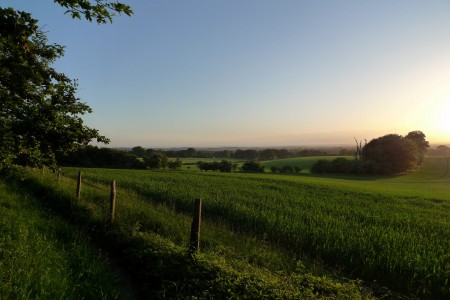 I spent last week in the south of France with some friends ostensibly to go climbing but also spent a lot of time hanging around by the infinity pool in our villa. 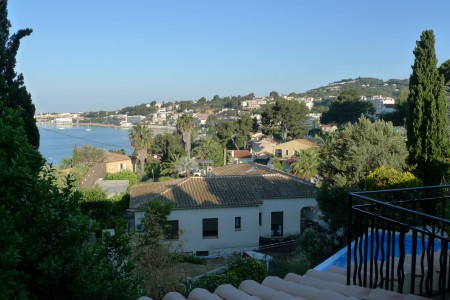 That’s the view from my window. Not bad eh? We were staying in a little town near Toulon called Bandol. Here’s the local beach: 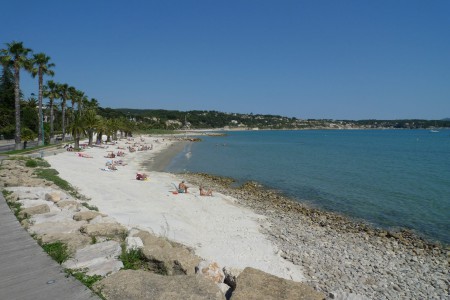 Here’s an island I tried unsuccessfully to run to several times. Google maps suggests there’s a causeway at low tide. There isn’t: you have to pay 11 EUR for the boat. 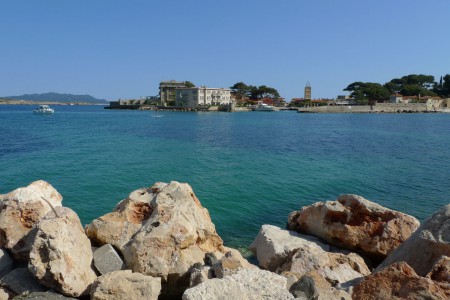 On the way back to the airport we stopped off in Cassis which is another pleasant seaside town: 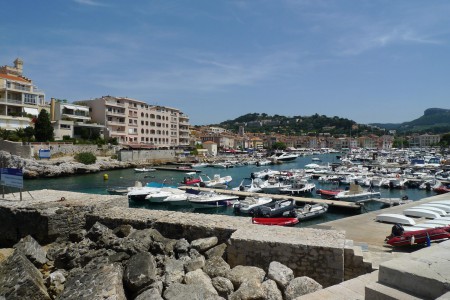