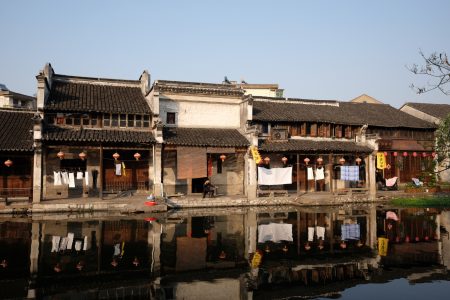 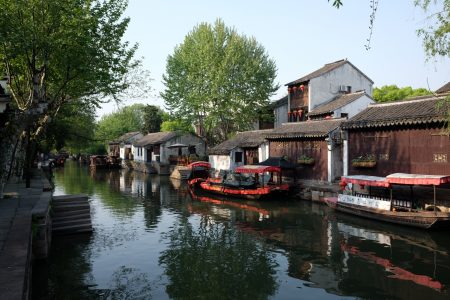 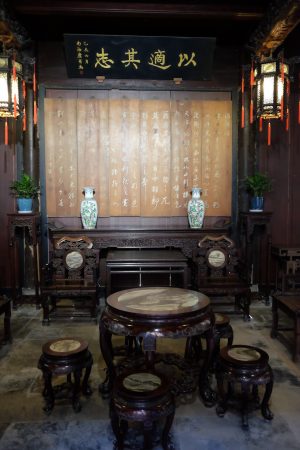 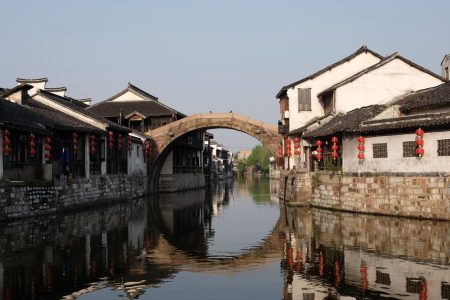 Last weekend I felt like doing a bit of walking to went to a village called Longjing which is just outside Hangzhou and easily accessible on the local buses. This place is quite well known for its famous green tea, which you can see growing in all the photos below. 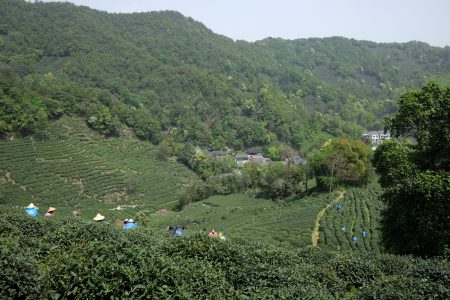 There was entirely too much walking up steps for my liking though, and my calves really hurt the next day.

Someone reminded me recently that doof.me.uk has been pumping out content for over ten years now. Let’s take a moment to remember the heady days of 2008… 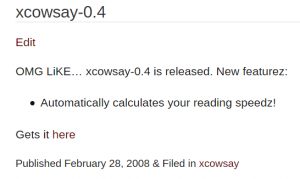 Although judging by my visitor stats most of what I’ve written since has been read by almost no one. As of April 2018 my most popular articles are:

Not really sure what conclusions to draw from this… 🤔

I’m doing a language course here at the moment and the school lets you take some optional courses. I’m doing one on Monday afternoons called 茶文化 “tea culture”. In common with other courses here, most of the time is learning vocabulary, but this one has tea sampling as well. And our teacher organised a field trip last Sunday! To go to the countryside to experience the 农民 life and make some tea. 农民 is a good word, it means something like “peasant” but without the negative connotations the English word has. 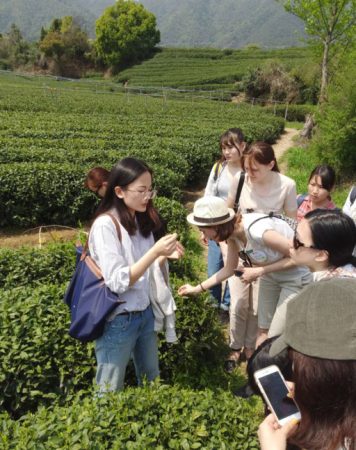 The tea growing area is rather scenic

Picking tea is great fun and very relaxing. It’s not totally mindless either as you’ve got to find the ones that have two leaves and a 芽 (“bud”?, “sprout”?, not sure) and pluck it just below the second leaf. 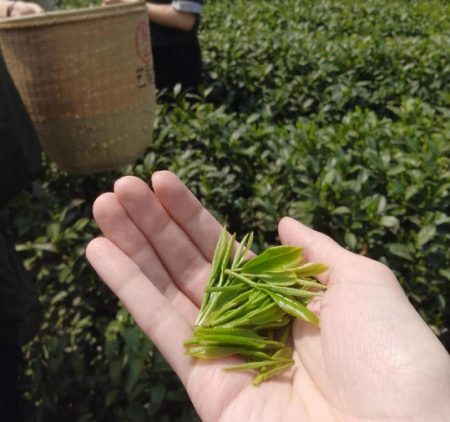 Some tea leaves I picked

After drying the leaves for a bit you have to fry it to remove all the moisture and stop whatever biological processes cause it to decay and rot. This is a surprisingly skilful activity, as I am about to find out… 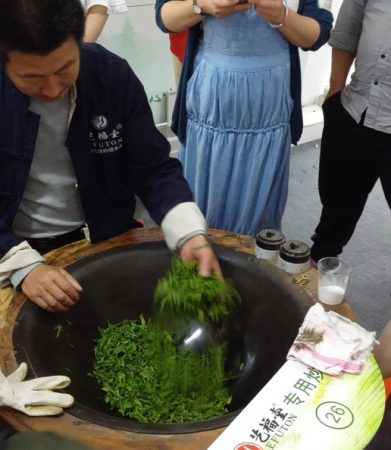 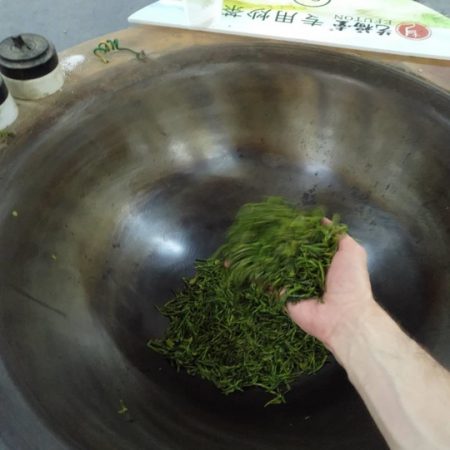 I have no idea what I’m doing

The end result is supposed to be flat and and a light green colour. Mine are curly and a very dark green verging on burnt. I also messed up and took the leaves out too early and then guy told me to put them back in again because they still had water. The wok was scalding my hand though 😟. He also told me a lot of other stuff I was doing wrong that I didn’t understand. 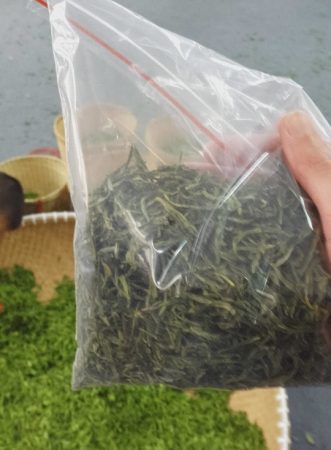 It’s not pretty and has an alarming unpleasant smell but surprisingly actually makes drinkable green tea when you brew it. 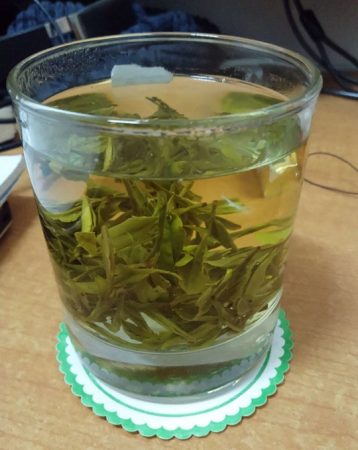 Not the best tea you’ll ever drink 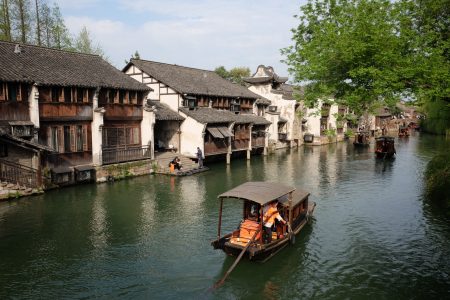 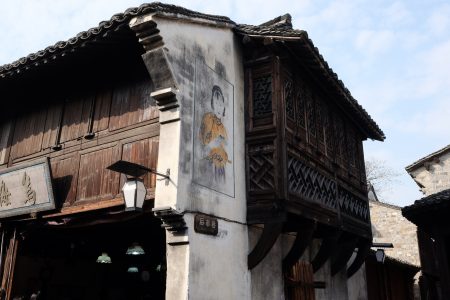 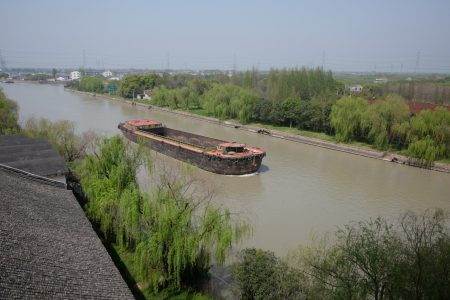 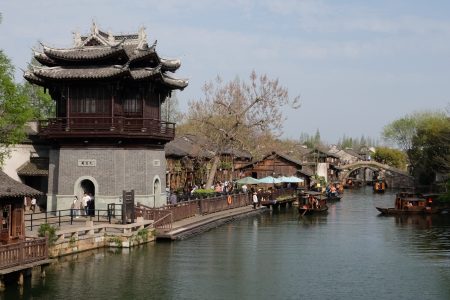