After having fallen into disrepair my parents’ garden train is now up and running! 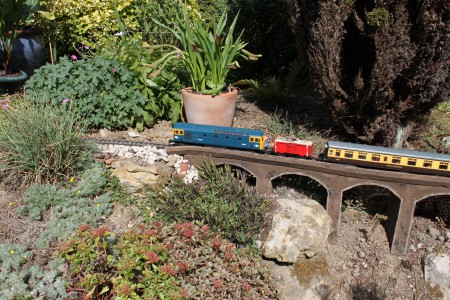 Unfortunately since this photo was taken the viaduct was attacked by a mob of Luddite snails. Said snails became rather ill afterwards. Serves them right.

I have previously congratulated running sock manufacturers on their clear labelling of left and right socks. However, I unfortunately managed to bring two right running socks back home to Hastings which I can assure you is much worse than having two ambiguous unlabelled socks. 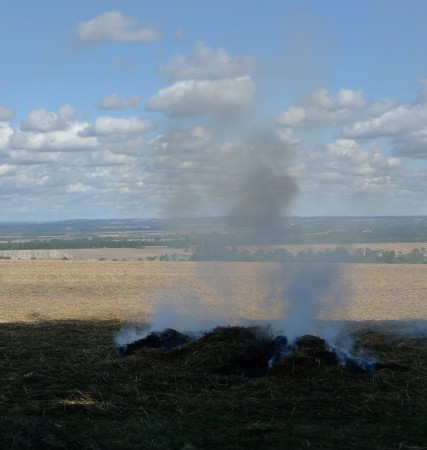 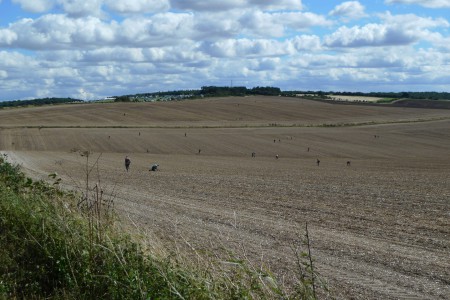 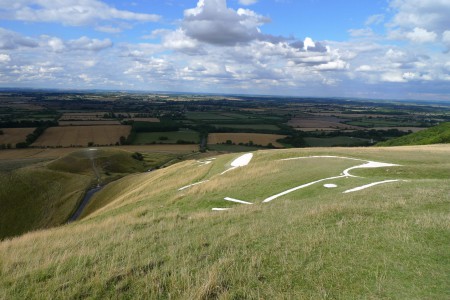 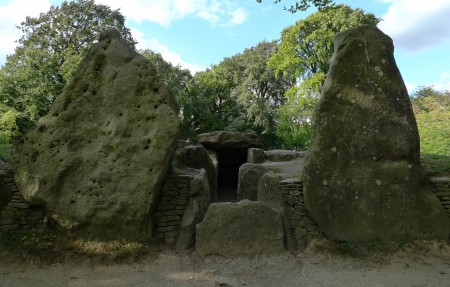 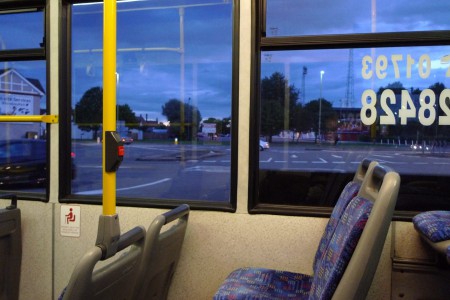 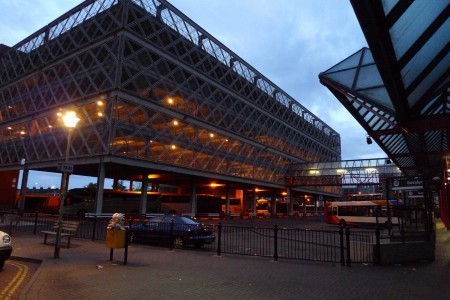 I was somewhat distraught on a recent visit to Eastbourne when I discovered the fish fountain described previously on these pages had disappeared! Not just the fish but the water feature and plinth had also vanished.

Alarmed, I emailed the Enterprise Centre and heard no response for several weeks. I became convinced that I had uncovered some dark fishy conspiracy. But today I received this wonderful news:

Many thanks for your message. We love it too – the bronze fish is our
logo and we are giving it a brand new home. Our designers are currently
working on its new setting as it will be re positioned in our entrance
externally!!

Hope to see it in its new home very soon.

I will be investigating further the next time I’m in the area.