A long long time ago I found an acorn next to the reservoir near our house. I carried it all the way home and planted it in my flower patch at the end of the garden. And now look: it grew into a mighty oak tree! 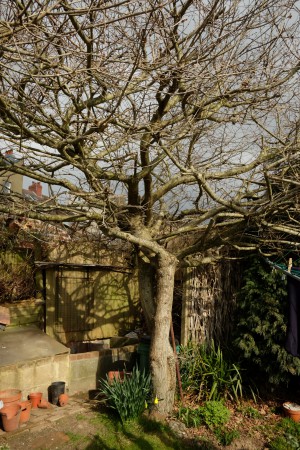 At the time I planned to build a tree house in it. Unfortunately, the growing process is considerably slower than the planning process.

Although I remember the finding and planting, I had no idea in which year this happened. My mum and I did a bit of detective work using old photographs and it definitely wasn’t there in 1993 but by 1996 it was taller than me. So I reckon it was planted in autumn 1994. Let’s hope it has another 20 years of successful growing… 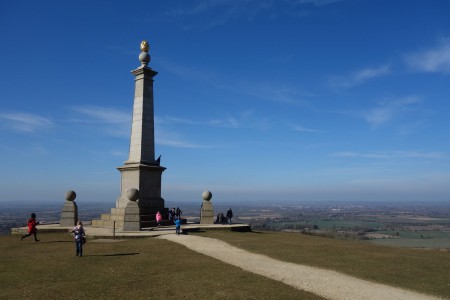 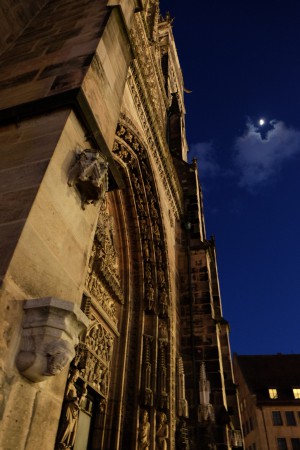 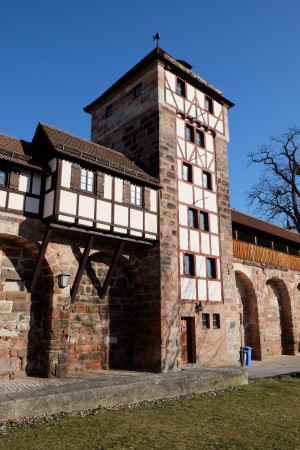 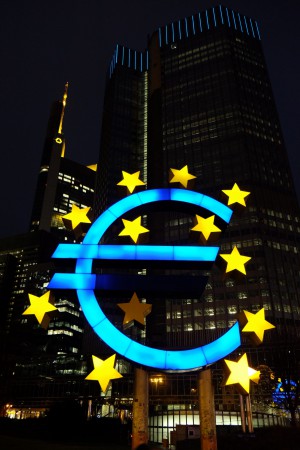