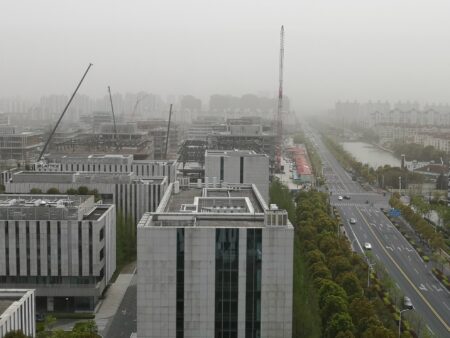 From the office it doesn’t look so bad… 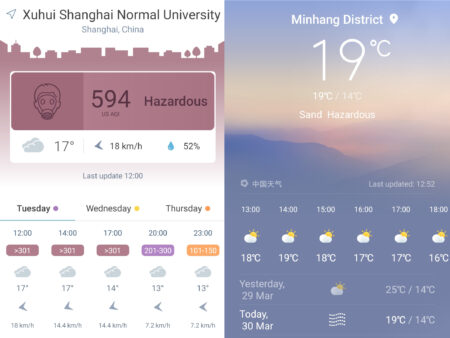 Say what you like about British weather, but I’ve never seen “sand, hazardous” before 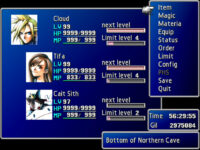