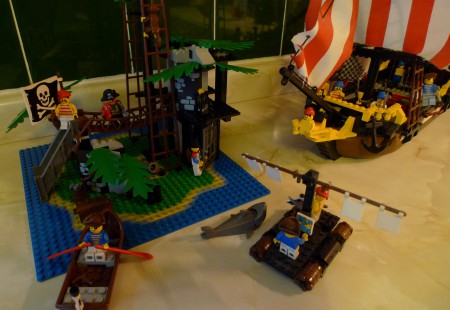 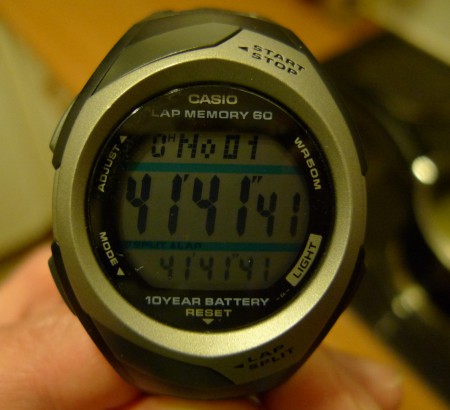 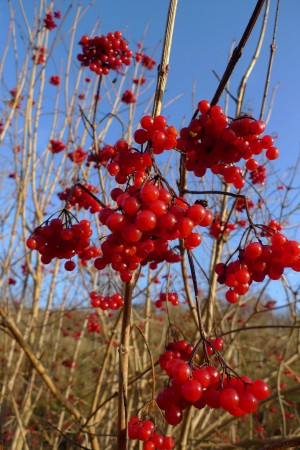 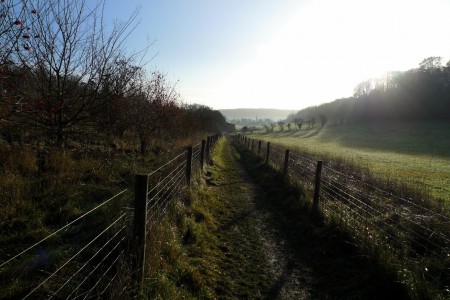 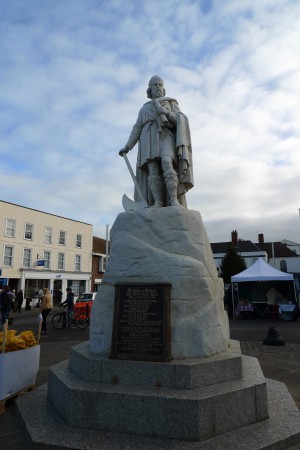 The local museum was unexpectedly brilliant. My favourite bit was this replica of a Wantage tram carriage complete with dead mice: 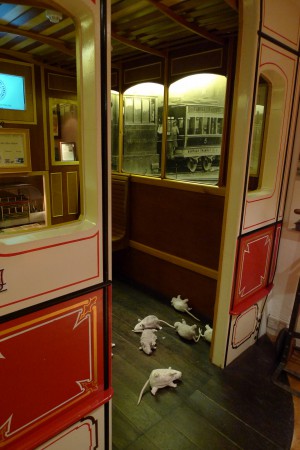 Predictably everything hereabouts is named after Alfred. Here’s King Alfred’s school which is a rather attractive building: 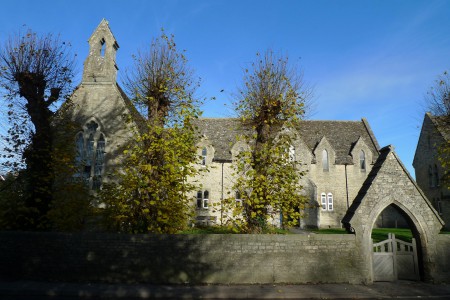 Afterwards I went for a semi-circular walk back to Didcot through the Lambourn Downs and Ridgeway that I’ve visited before. I stopped for lunch here by this huge hill. 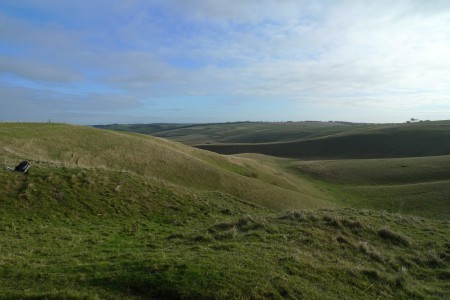 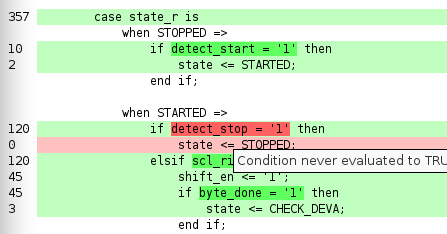