I went to the Eastbourne Airshow a few weekends ago with my mum. It’s a bit of a tradition: we’ve been to almost every one for the last 15 years or so. Here are some planes we saw! 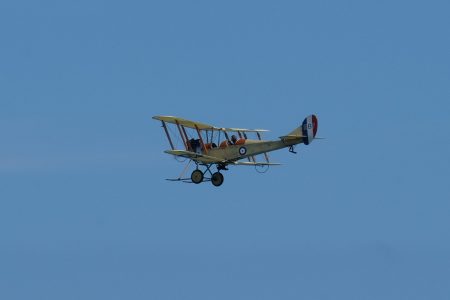 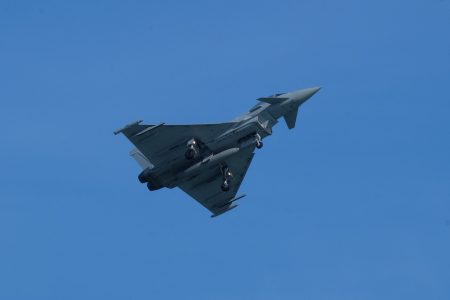 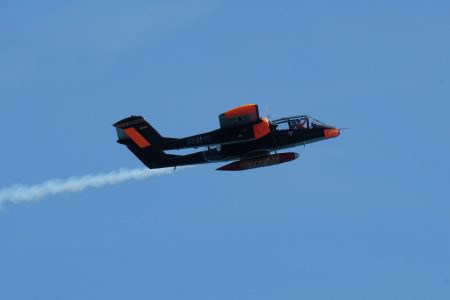 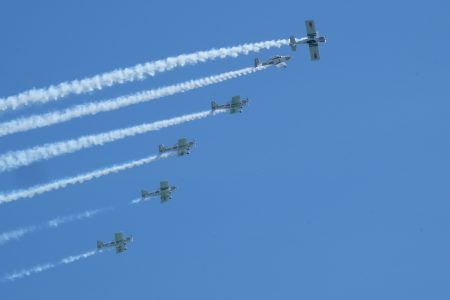 A few weeks ago I went to stay with a friend who lives in St Neots. Now, St Neots itself does not have a whole lot of attractions except a nature reserve and a pleasant market town centre, but it is close to Cambridge so I went there for the day on Sunday. 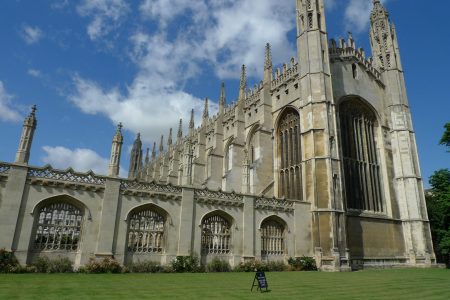 I can’t remember the last time I went to Cambridge. Certainly not since I started this blog and perhaps not since I was a small child. Had some fun wandering around taking photos of the old buildings. 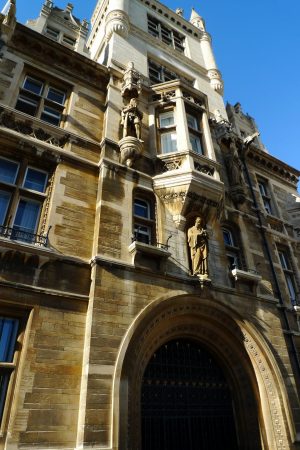 I met up with another semi-local friend and went punting. Whilst fun and excellent upper body exercise, I don’t think it’s the career for me. At least I didn’t fall in or lose the pole. 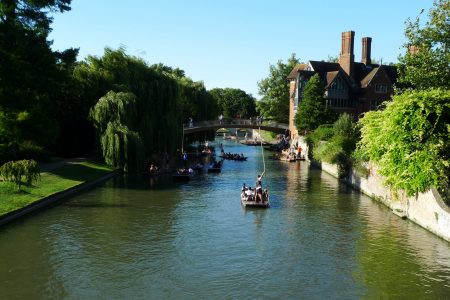 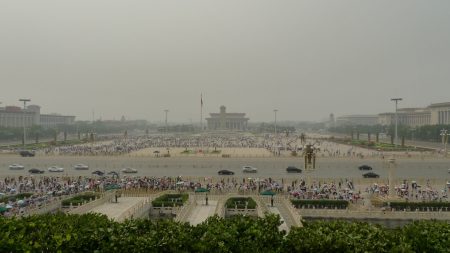 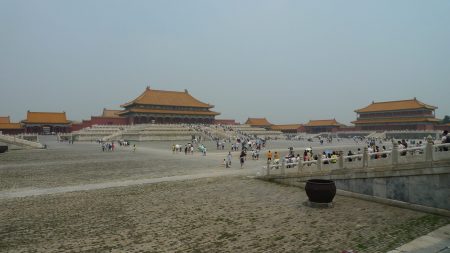 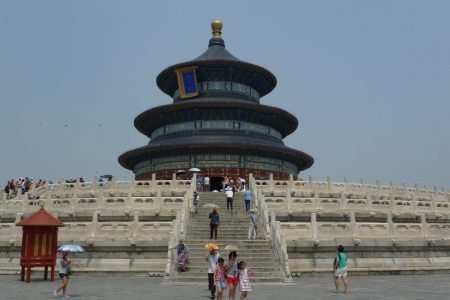 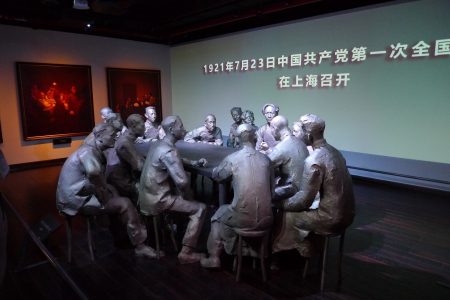 I found this little probably-not-genuine Tintin book on a stall in Jixi Longchuan a few months ago. The original story is obviously “Tintin in Tibet” but the Chinese title – which I read as 柛校的“雪人” – was initially a bit of a mystery. 雪人 literally “snow-man” is clear enough, but what is 柛校? The only unhelpful thing my dictionary has to say about 柛 is its unicode code point. Inside, it turns out the actual title is 神秘的“雪人” or “mysterious snowman” and I’d been confused by the font. And there was me thinking I’d found an interesting investigative blog post topic. :-( 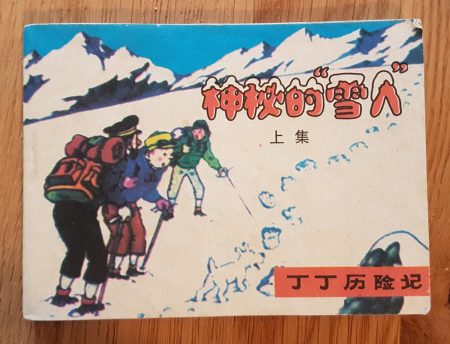 Tintin’s name in Chinese is 丁丁 “ding-ding” which incidentally also seems to be Tinky Winky’s Chinese name as well.

The dialogue is an incey bit beyond my reading level at the moment, but it’s somewhat understandable. Better than my failed attempt to read Doraemon anyway. 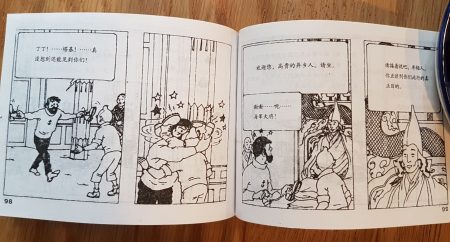