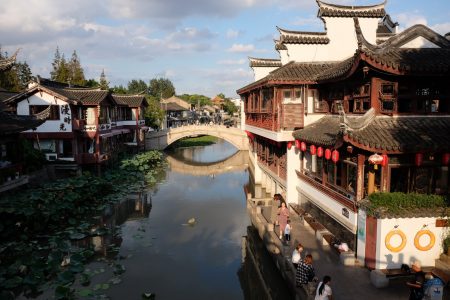 Here’s another of these traditional water towns. It would be quite unremarkable if it wasn’t in the Shanghai suburbs, which makes it very easy to get to (it’s actually just a few km from where I live). But this also means it’s full of tourists and very over commercialised. It’s definitely worth an hour or two walking around though. Getting there is really easy: just take subway line 9 to “Qibao” and the follow the signs to the old town. 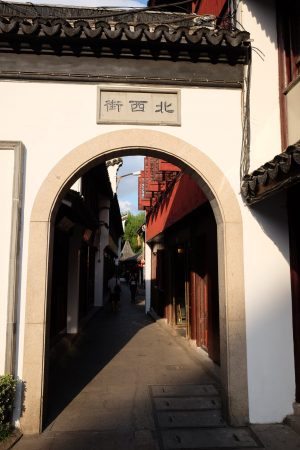 So I decided to take a job doing open source-y things for a certain well-known CPU vendor. More on that in the future, maybe. But as part of that I relocated to Shanghai. Now I live up here in the sky: 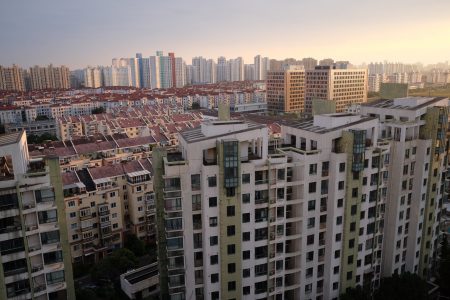 Some apartment blocks and things

Last weekend there was mini-typhoon. It rained a lot and then there was this really strange sunset. 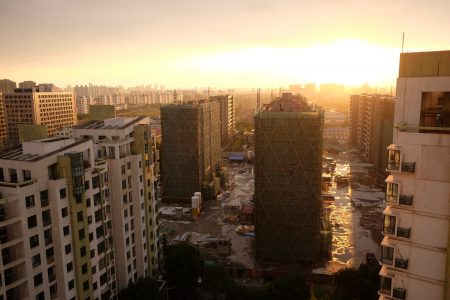 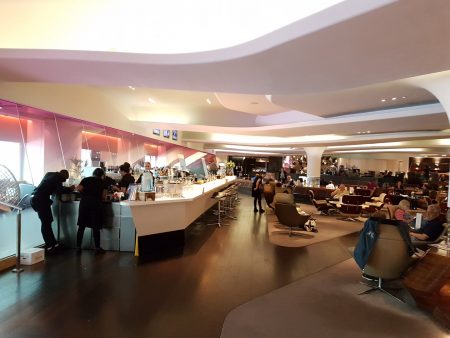 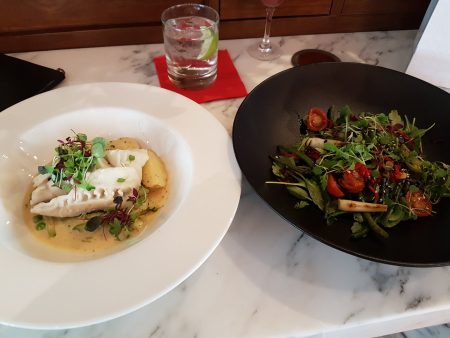 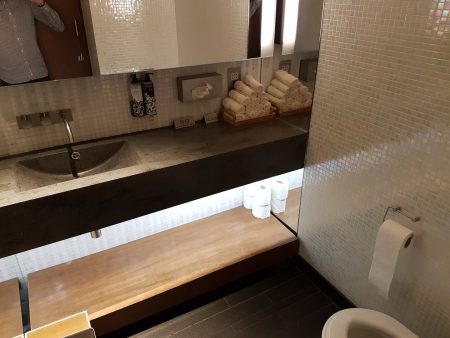 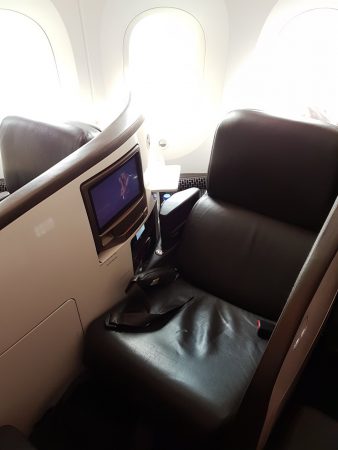 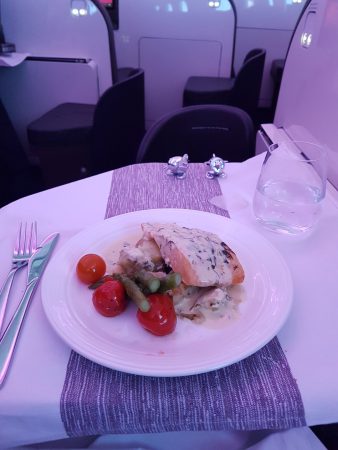 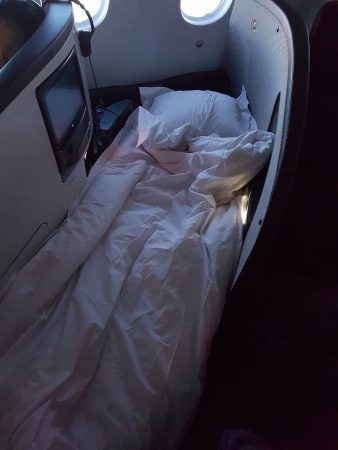 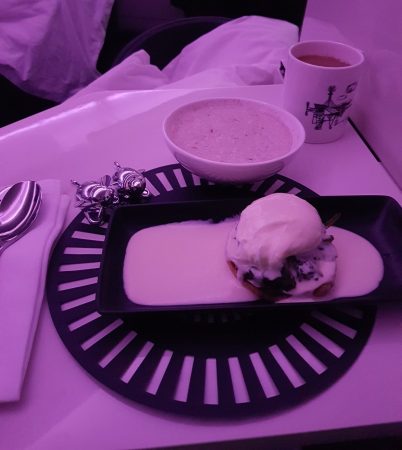 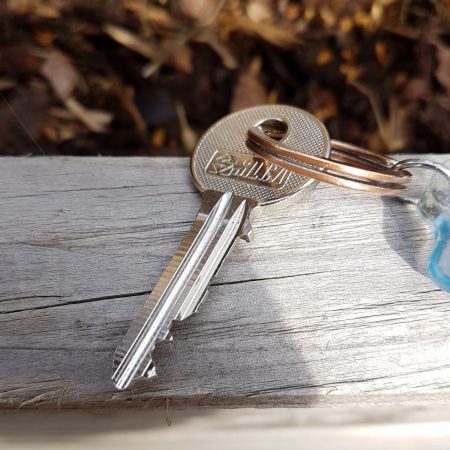 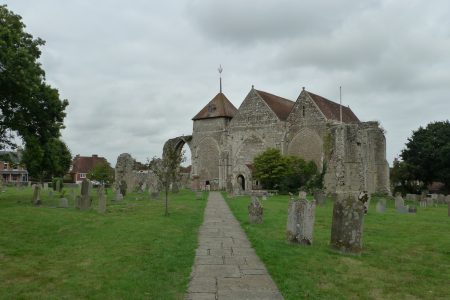 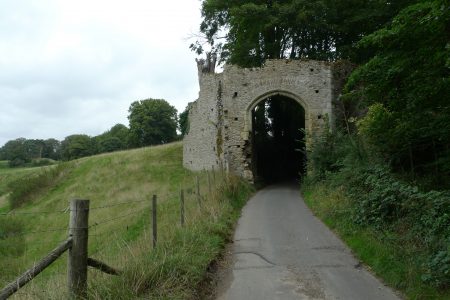 I’m back in the UK now but somehow things seem … different. When I left Heathrow in February it was snowing and around freezing. Now it’s 30+ degrees and all the grass has turned yellow. Weird. 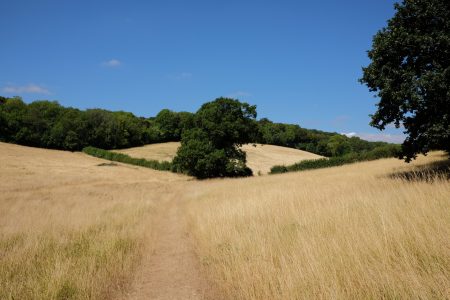 Went for a walk the other day between Loudwater and Henley. Just following the Chiltern Way like I did way back in 2011.

I have to admit the new scenery is rather photogenic, and the complete lack of mud is a welcome bonus. 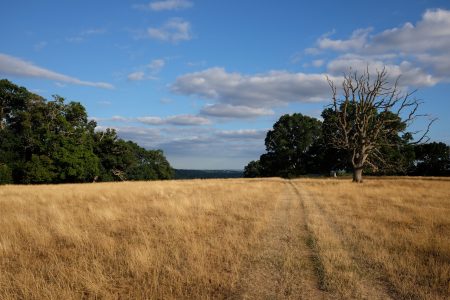 I spent a few days in Hong Kong on my way back to the UK. Can’t remember how many times I’ve been here now, feels like a lot… 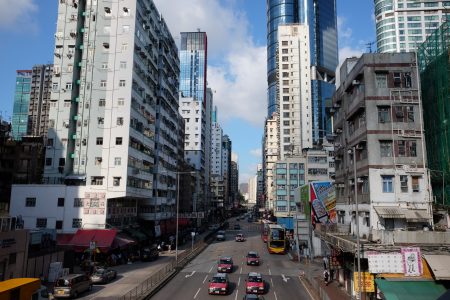 The temperature is about the same as the UK, fortunately all the buildings have air-con. 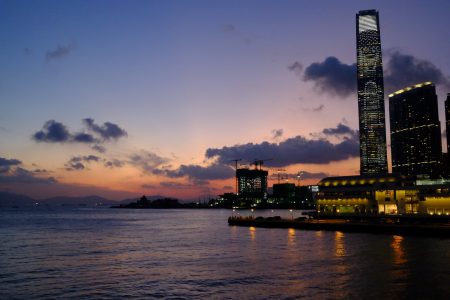 Sunset by the harbour

On the second day it was a bit rainy and cooler which seemed suitable for a little hike. I did this route to Kowloon peak. 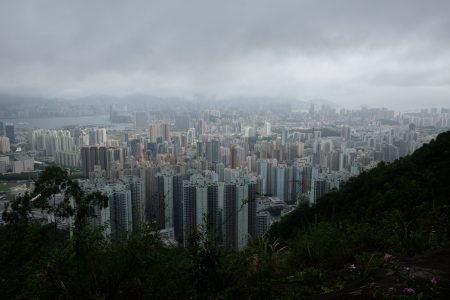 Kowloon in the mist

I wouldn’t really recommend it as it’s mostly just dull road, apart from a brief section where I took the photo above, and once I got to the top everything was hidden by cloud. Reminded me of that time I went hiking in Taipei. Although the information panel below suggests it’s quite scenic here in good weather. 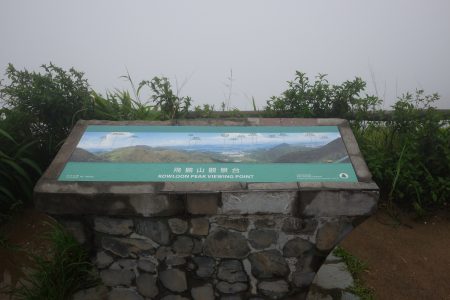 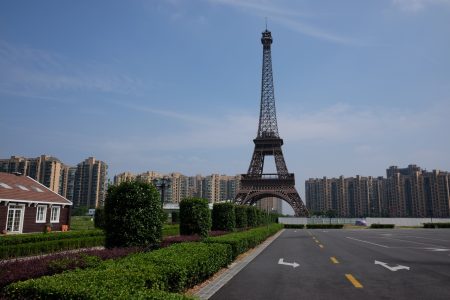 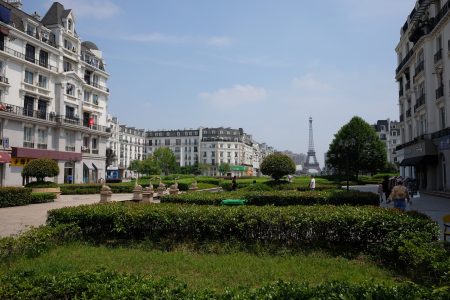 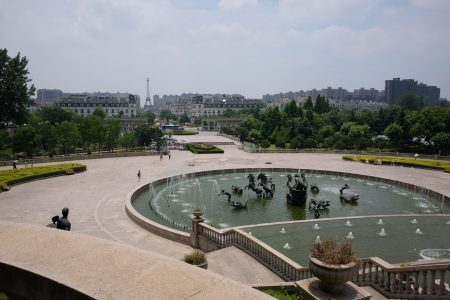 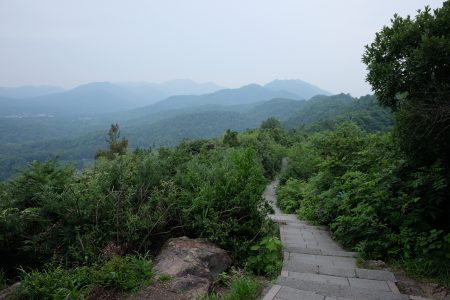 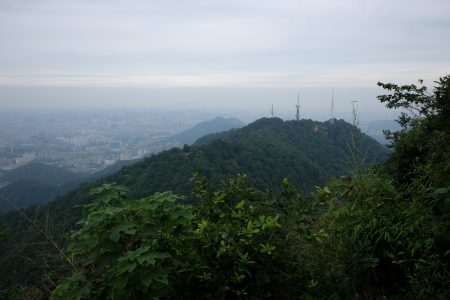