Last day out in the UK for a few months as doof.me.uk will soon be temporarily relocated. Decided to go walking near the Roman town at Silchester I visited a few times before. And from there walked along the downs to Newbury. 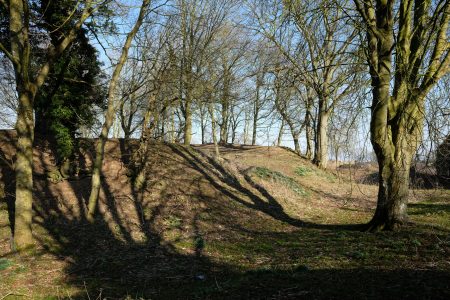 There’s something about Newbury as a destination for my hikes, whenever I go there it always turns into proper adventure. This time I wildly underestimated distances as usual and the sun started to set while I was still on the hills 6-7 miles from Newbury so I ended up doing the last two hours or so along some country lanes in the dark. It was quite exciting actually – lucky I brought my torch though. 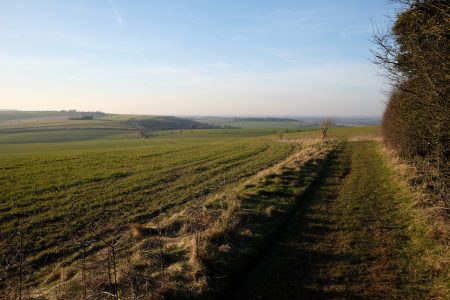 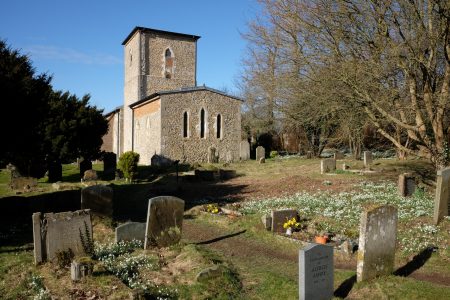 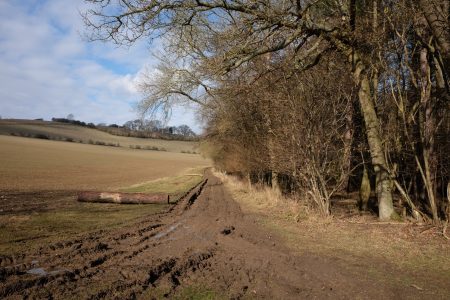 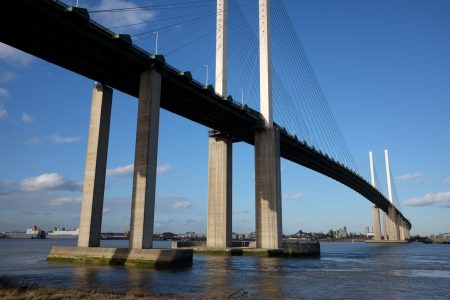 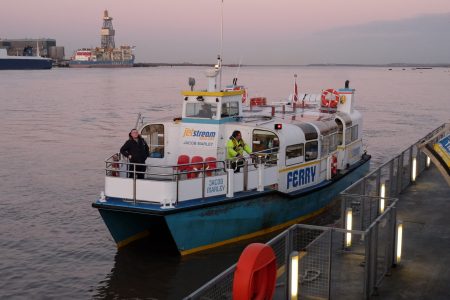 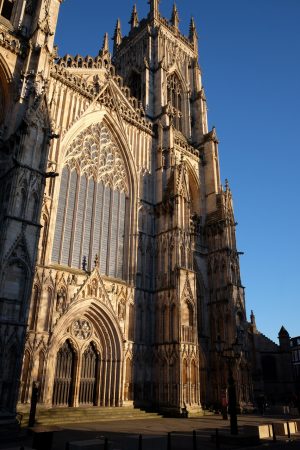 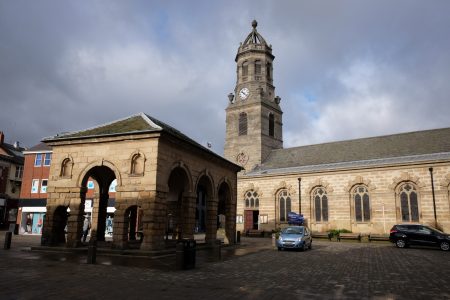 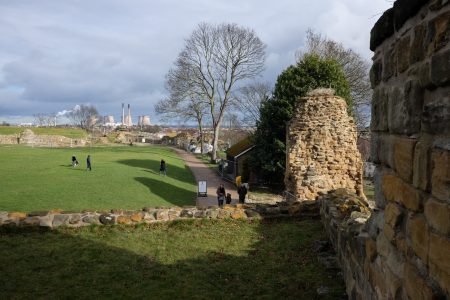 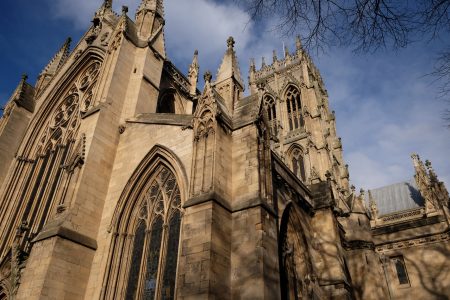