Oh noes! Vegetable scrubbing carrot’s eyes have fallen out! No need to panic though as I performed emergency surgery using some glue. 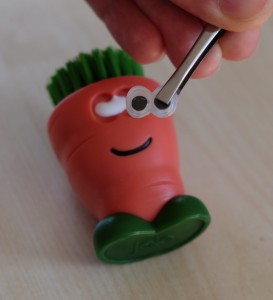 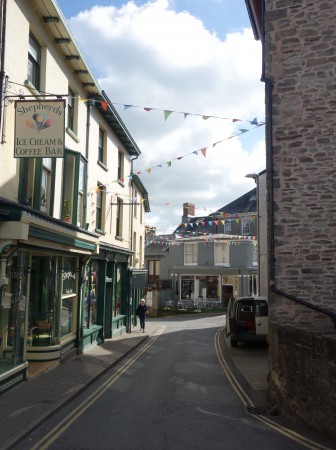 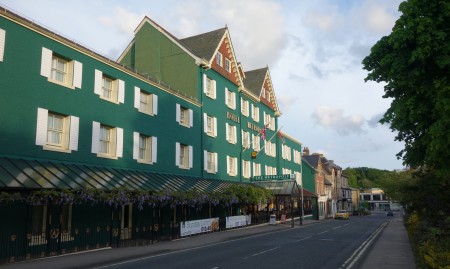 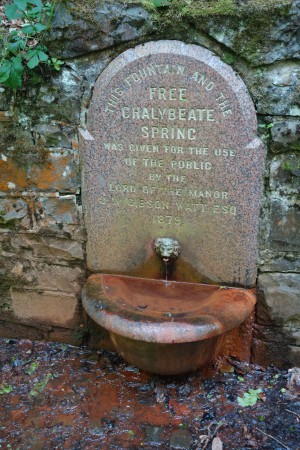 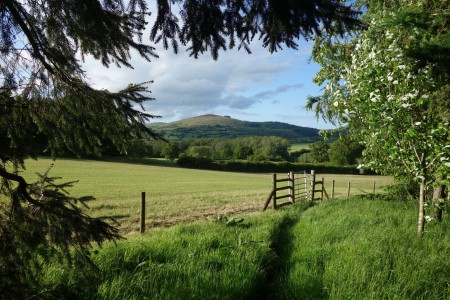 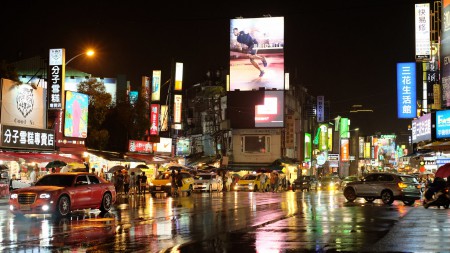 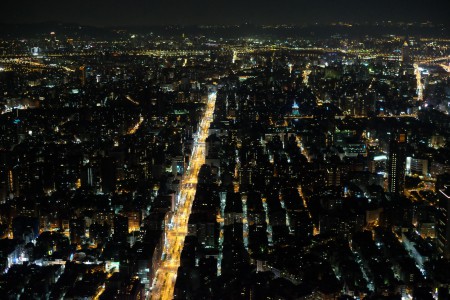