I’ve been working in Slough for 10 months now but I never knew about the extensive system of caves recently discovered under Tesco!

* May not be accurate

I went to Oxford today. I haven’t been since I was 18 when I had an interview there. Remember it being quite terrifying – was much nicer today! Oxford has several good museums: the History of Science museum was particularly good. I liked the temporary exhibit they have at the moment containing a poetic homage by Alain de Botton to the hobby of pylon spotting (among other things).

I’ve written a WordPress plugin to generate a browser for all the NextGEN Gallery albums that you have. You can see it in action on my photos page.

To install you must be using the NGG plugin (obviously) and then just place ngg-album-browse.php in your wp-content/plugins folder. Activate it, then you can use the following shortcode to insert it in a page or post (without the spaces):

You can also display albums in a random order: 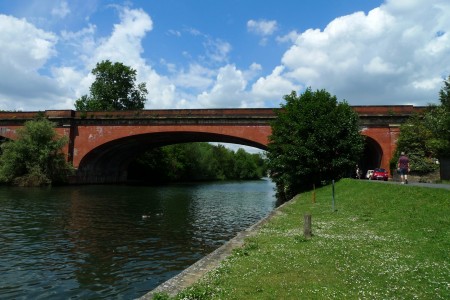 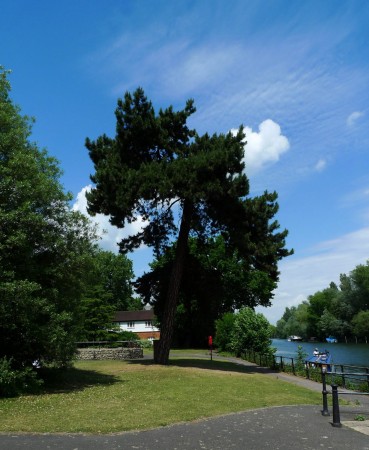 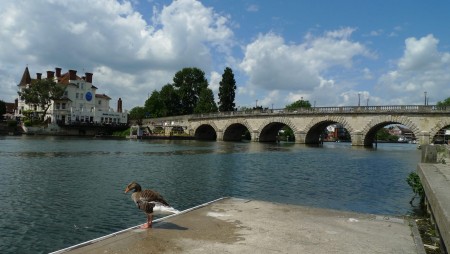 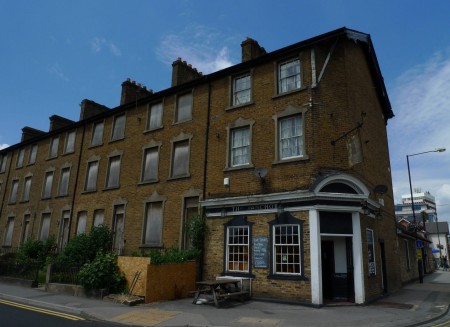