After I finished class today I went to a nearby nature reserve called Xixi Wetland Park 西溪湿地. It’s a very large area of wetland to the west of Hangzhou. I didn’t have time to explore it all, but there were a lot of spring blossoms out, and a Qing-dynasty-style old street with a little pagoda and a few exhibitions. I don’t think it’s original but had a good atmosphere. 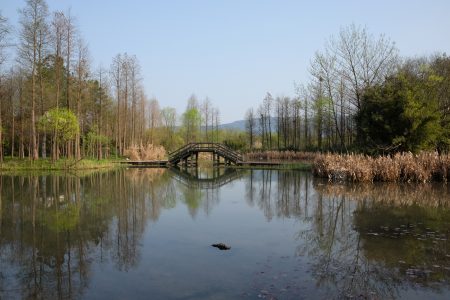 The wetland is a series of large lakes like this 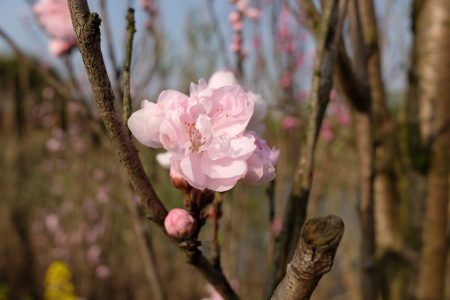 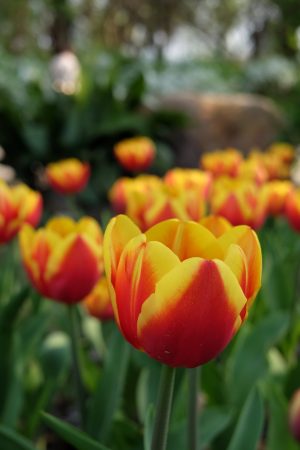 I remember when I went to university in the UK the washing machines in the laundry were simple coin operated affairs. But because China has ALL THE TECHNOLOGY the washing machines here are exclusively controlled by chat-program-turned-app-platform WeChat. You are basically screwed if you don’t have a smartphone. 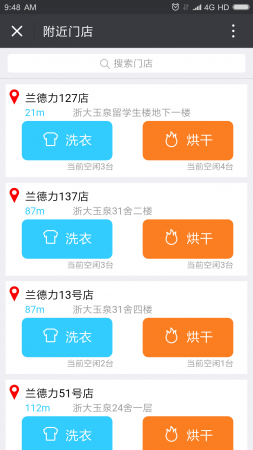 First you need to add the laundry service as a contact, and then find the one nearest to you 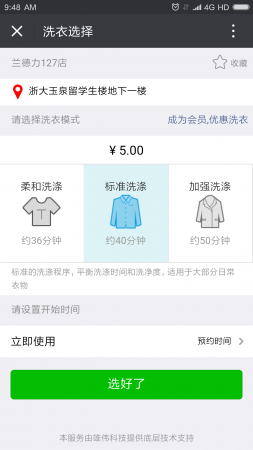 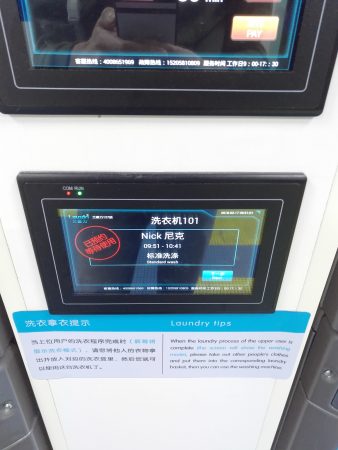 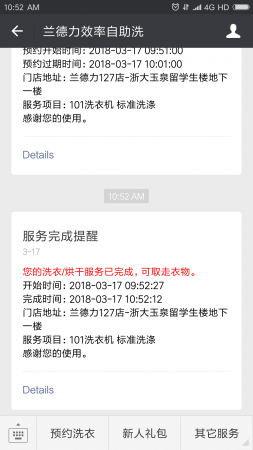 After it’s done washing, the machine sends you a helpful reminder to go collect your laundry 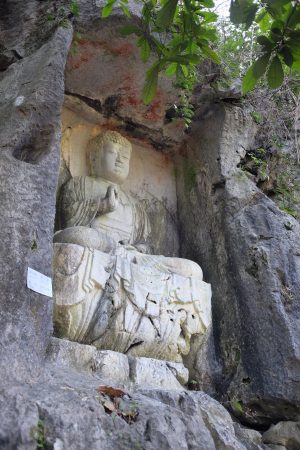 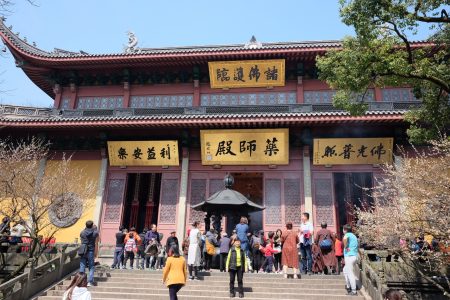