The wearing-a-mask-when-ill thing is such a good idea. I wonder what it would take for it to catch on in the West. 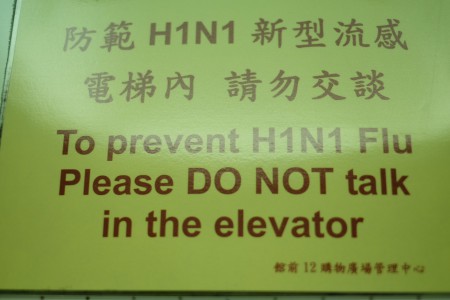 So my work trips have taken a turn for the exotic and I’m in Taipei all week visiting a contract manufacturer (more on this later). The hotel has the very latest innovations in toilet technology! 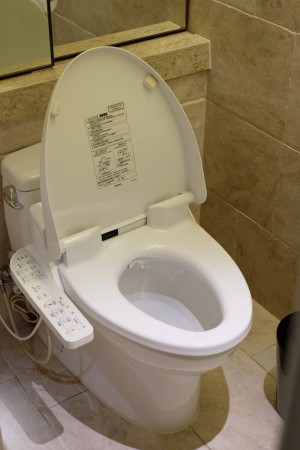 Looks like a normally toilet at first glance but behold the highly complex electronic control panel! 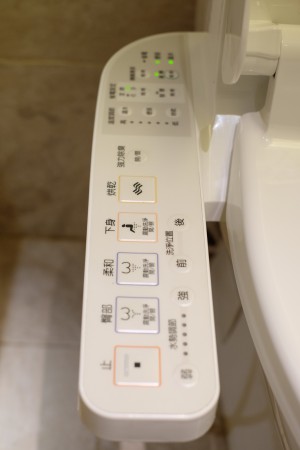 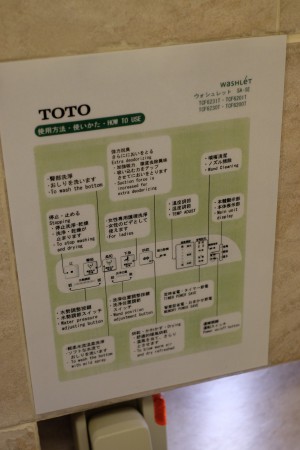 At work last we week were subjected to an interminable two day “New Hire Workshop” despite having worked there for nearly three years. I learned all sorts of useful things like how to “ideate” and that I should be “training at the empowerment gym”. Hmm. Anyway, to pass the time I started writing a story about a disappearing unicorn in Chinese to practice my characters.

In the first chapter we meet the protagonists; their occupations are discussed; and a startling event occurs. 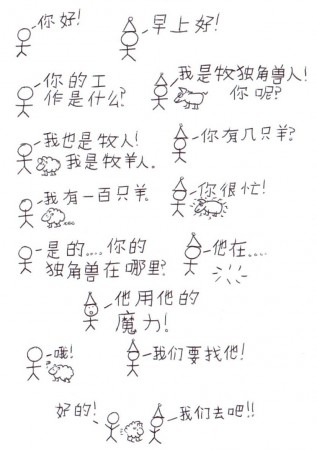 The second chapter concerns a fruitless exploration of places where the unicorn is not, and our heroes begin to despair. 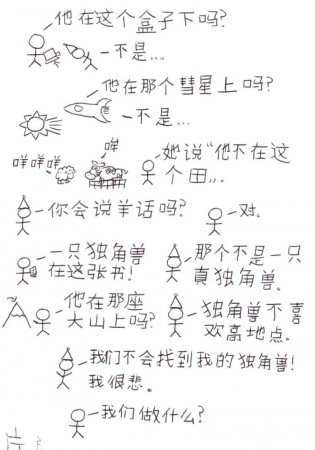 In the final chapter a ghostly apparition provides a clue to the unicorn’s whereabouts and a happy conclusion is reached. 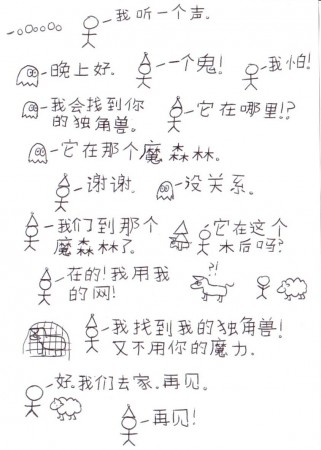 Feedback from friend Winni who is a Real Chinese Person ™ was that it was mostly intelligible with just a few nonsense sentences. I give myself a B+.

UPDATE: by popular demand I have created English translations of chapter 1, chapter 2, and chapter 3! The text in red is where the corresponding Chinese sentence was a bit of grammatical fail. 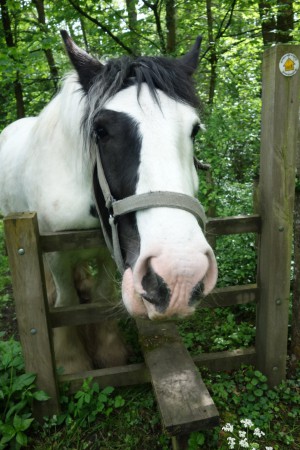 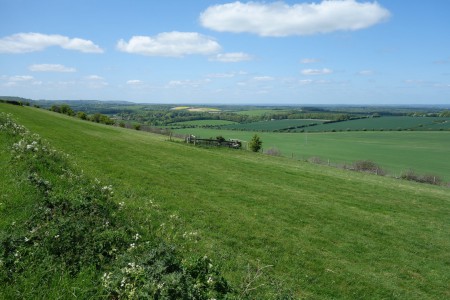 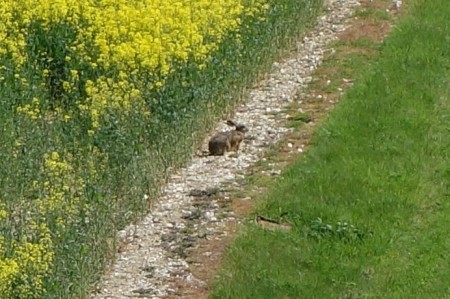 This Monday I had to visit a supplier in Livingston, Scotland for work so I thought I’d take the opportunity to fly up Sunday morning and do a spot of sight seeing in Edinburgh. This is actually my second visit to this part of the world but I don’t think I blogged about it as we only went into the city for an evening meal and spent the rest of the time at the factory and hotel.

So I spent an afternoon wandering around Edinburgh on a whistle stop tour of the various sights: castle, Royal Mile, etc. Afterwards I walked up Arthur’s Seat which I thought was a small city-centre hill but actually turned out to be a very windy minor-mountain which I was thoroughly unprepared for.

It’s been ages since I last went adventuring in the Chilterns so this May Day holiday I headed off to cheerfully named village of Christmas Common. The long day out had the useful side-effect of distracting me from worrying about the flat I was trying to buy. (I didn’t get it: some cash buyer paid £20k over the already steep asking price; the London property market is bonkers.)

You probably don’t remember but a few years ago I posted about a ruined church I discovered on my travels. Well it seems persons unknown have decided to erect fences and un-ruin it! Honestly I think I preferred it before but I’ll wait and see what they do with it… 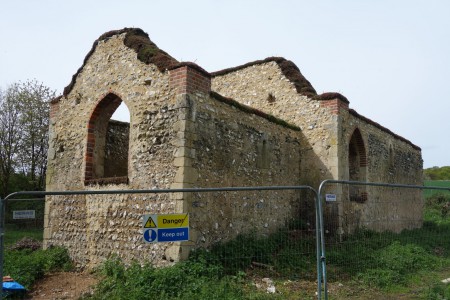