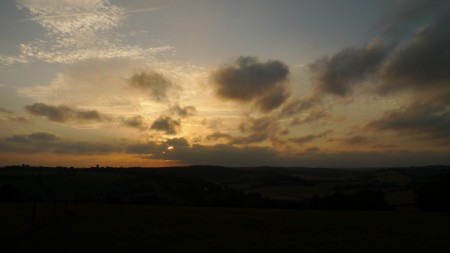 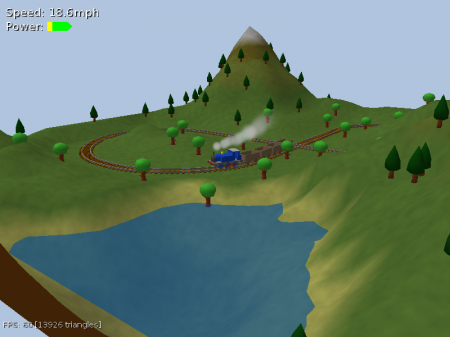 Out wandering high up in the Chilterns near Russel’s Water I came across these pretty fluffy things. No idea what they are as usual. Perhaps some sort of dandelion? Blodgett would know. 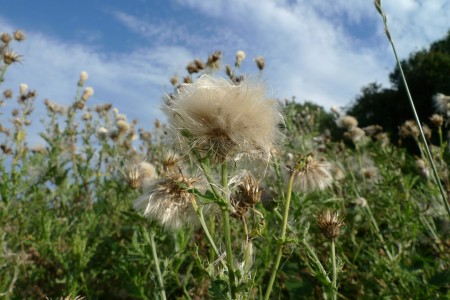 Daily factoid: perusing the previously linked Wikipedia article, I discovered that these plants are adjacent to a pond featured in Chitty Chitty Bang Bang. Fascinating, eh? 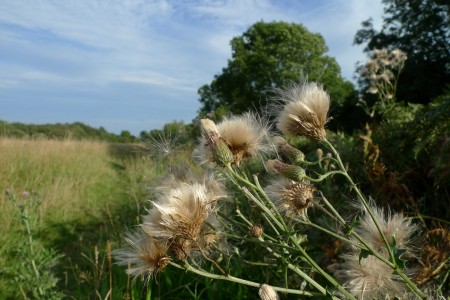 The protagonist was thrilled to finally meet his long-standing hero, cyclopean freak “Mandeville”, at the Paralympic rowing this weekend. 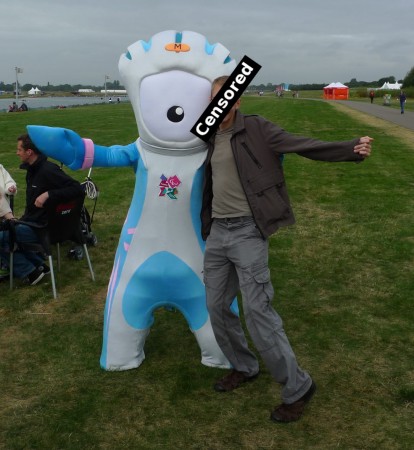