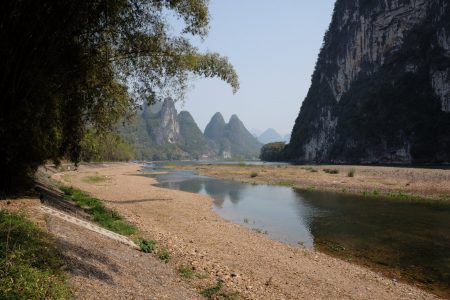 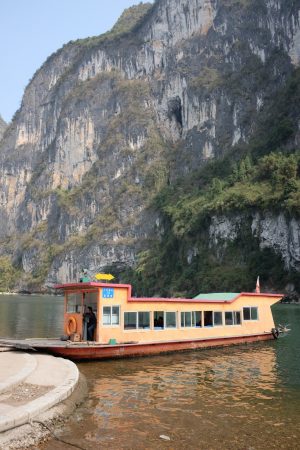 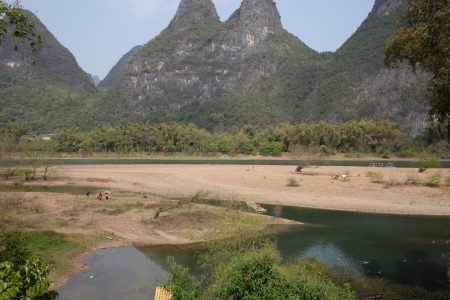 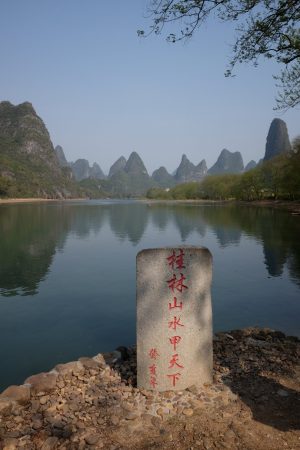 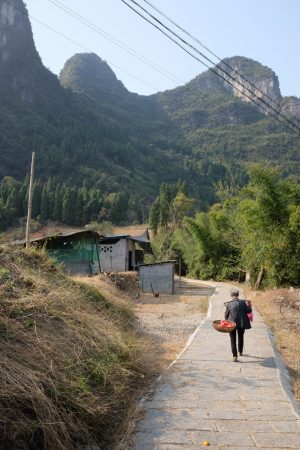 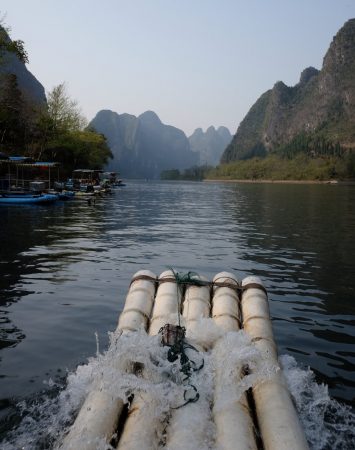 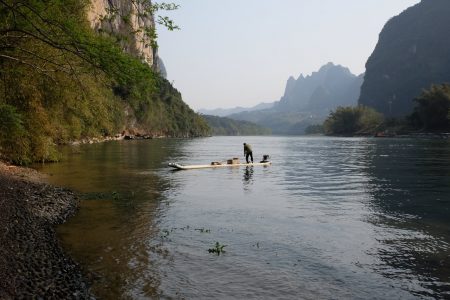 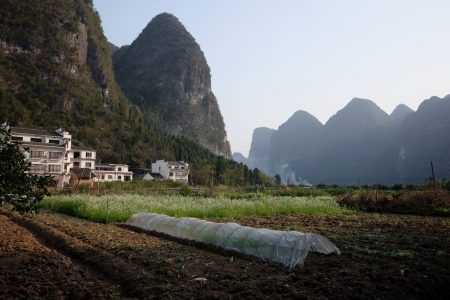 XingPing （兴坪） is the place I should have stayed instead of YangShuo. It’s only 45 minutes away by bus, but it feels like a totally different place. Much quieter and less commercialised. 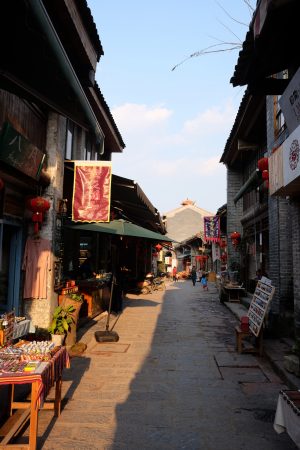 The town is right on the most scenic section of the Li river. In fact, the scene on the back of the 20元 note is a 15 minute walk out of town. There were, however, quite a few competing “official” viewing platforms, so I don’t really know if this is the right one. 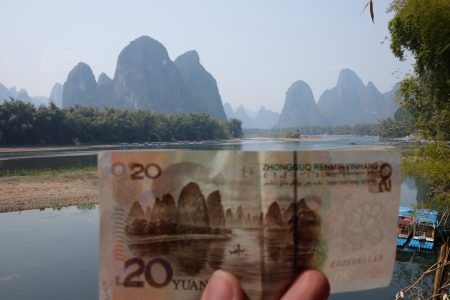 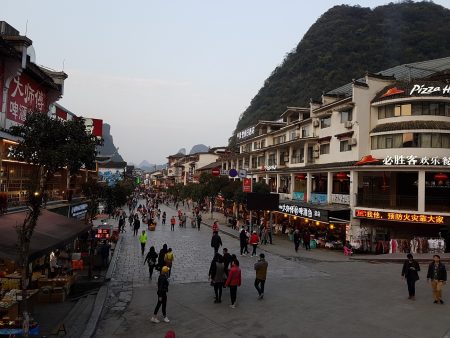 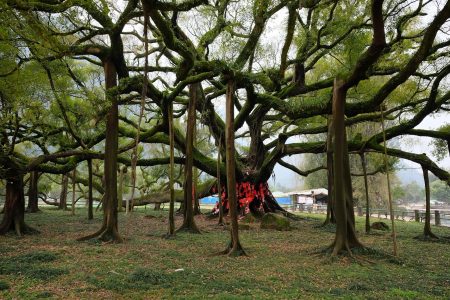 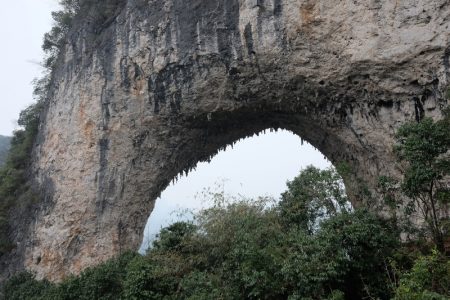 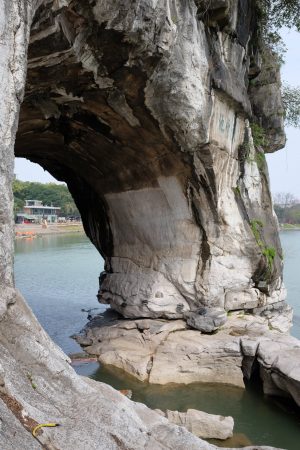 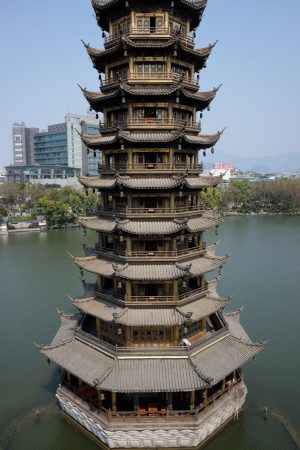 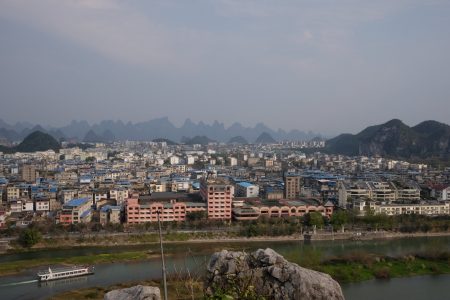