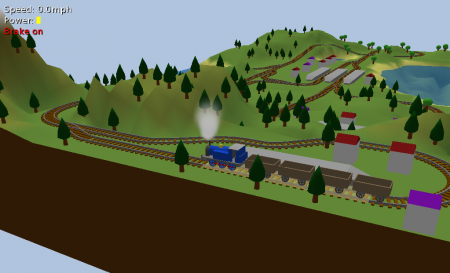 Yesterday I went on a walk from Staines to Twickenham along the Thames. It’s not the most interesting part of the river Thames by any means so I don’t have many photos to share. However, when I came to Shepperton Lock near Weybridge, Surrey I see that the local police force have collected the full range of anti-terrorism posters:

I wondered why Shepperton Lock was such a terrorist hotspot. But then I did remember that this part of England was once overrun by hordes of martian invaders so maybe the residents are rightly scared of outsiders. In fact, I believe the ferry crossing at Weybridge was the site where the first martian was destroyed by cannon?

Speaking of ferry crossings, as excited as I was by taking a small boat across the Thames, £2 is a bit steep for 30s of boat-riding.

Anyway, I’m 16 miles closer to having walked the full length of the Thames! :D 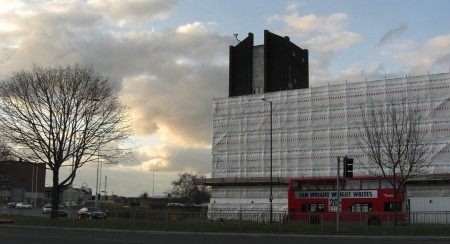 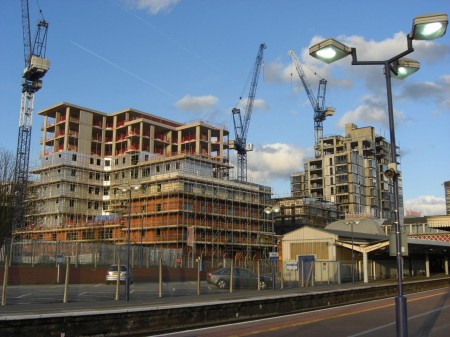 After years of deriding my home town I’ve recently decided I quite like the place. I don’t know whether this is due to my recent move to the Slough/Maidenhead area having been spoiled living in York and Winchester, or because Hastings really has improved under the benevolent rule of Michael Foster.

Still, the town is certainly a trendy place to be now considering all the fancy designer outlets displacing the charity shops in the old town and the influx of the middle classes.

Unfortunately not everything is happy in Hastings today. For what do the incoming middle classes demand above all else? Art galleries! And what do they not want? Wooden huts selling ice cream! Thus Tom’s Cabin on the Stade is to be demolished and replaced with an art gallery despite local opposition. Today was Tom’s Cabin’s last day of trading and the local media had turned out to record the event. I remember visiting the outlet as a sprog but alas it will vend no more. Nevermind. Maybe the art gallery will have some good pictures. Will report back later.