Where does wheat come from? Today doof.me.uk can exclusively reveal that it grows on plants! 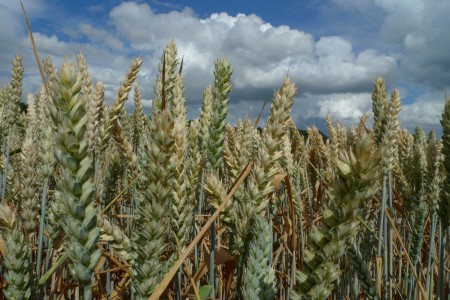 Wheats have ears – they’re listening to you!! 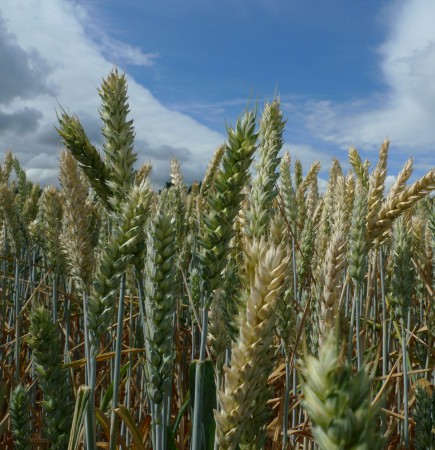 I really liked how this old gate looked when I was out walking this afternoon. 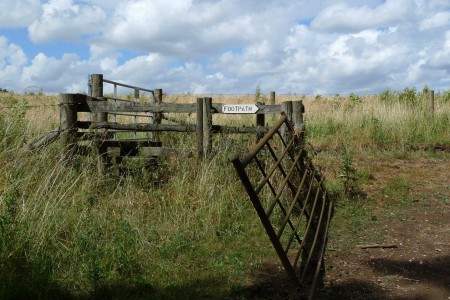 Very very hungry caterpillars. Saw these ones having some sort of conference on a plant between Henley and Greys Court this afternoon. Also a bee, a fly, and an unidentified red insectoid.

Furry. Looks friendly. Alas couldn’t figure out how to zoom in my phone’s camera before it scampered. 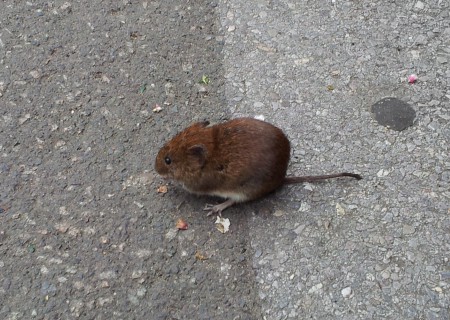 Not furry. Looks alien. Do NOT approach! Figured out how to make my phone zoom in for this one. Digital zoom is totally not worth the effort. Are Nokia really the only ones innovating in this space? Should just take my regular camera everywhere… 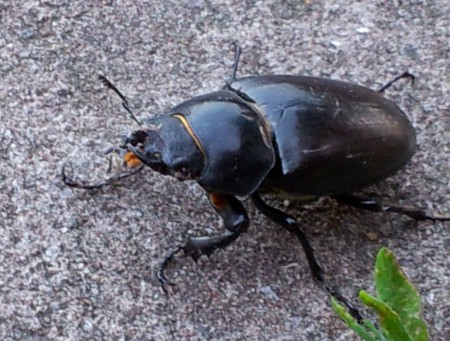 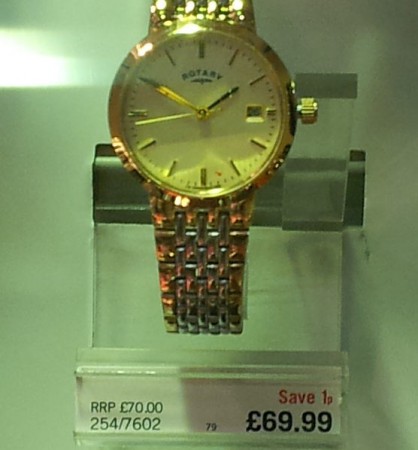 Was genuinely saddened to hear of Mel Smith’s recent death :(. So many memories of watching his shows as a child.

Also, totally forgot to post photos from when I visited Copenhagen last month. Here they are! The castle at the end is the one Hamlet was supposed to live in.

I’ve failed terribly at posting my photos on here of late. I blame work. Here are several I took when we went outdoor climbing in Majorca at the end of May.

Somewhat unsettled weather, but it didn’t actually rain until the last day. 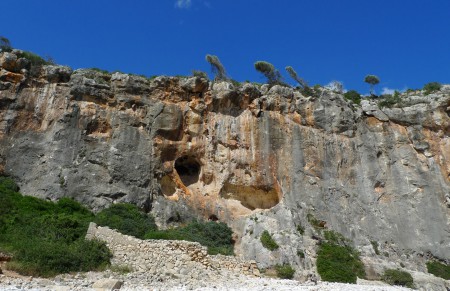 Climbing on the beach! 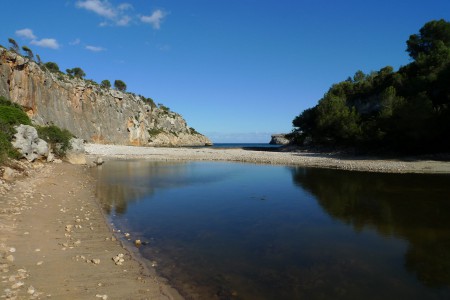 About to go on an adventure off the edge of this cliff to get to the actual climbing venue. 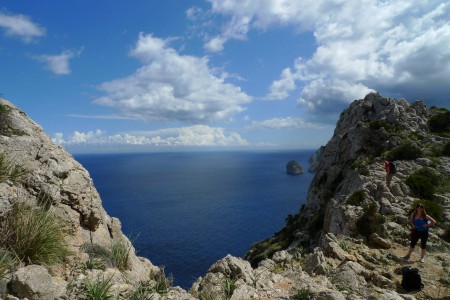 This American dude’s friend had some bright pink tiger-print “meggings” that I was strangely envious of. I totally did the route he’s climbing too. 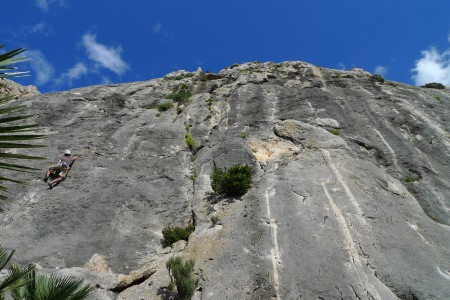 Not climbing on this beach, obviously. 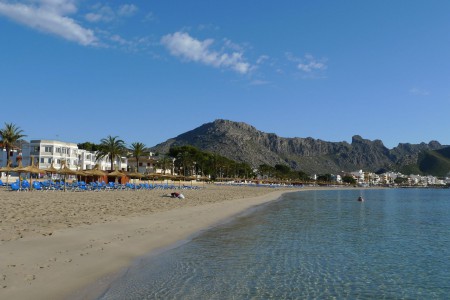