I spent a few days last week at the Embedded World trade show in Nuremberg, Germany. Ostensibly to chat to some suppliers – no one else was available ;-) – but also to check out new technology and the like. It was the first time I’ve been to one of these events and I really enjoyed it, although after a day and a half of traipsing around the enormous convention centre I’d pretty much had enough. Executive summary: Internet of Things, Internet of Things, Internet of THINGS.

Friend Blodgett will be pleased to note that MathWorks are alive and well and touting Matlab to embedded systems developers everywhere! 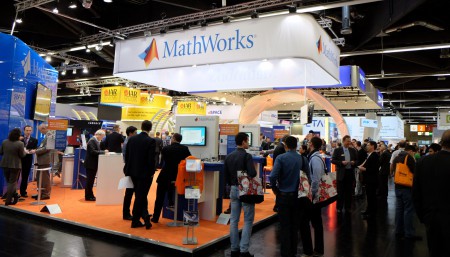 As someone who is an avid collector of branded pens and other corporate tat such an event is a very dangerous place. However I managed to exert and a small amount of self control and limited myself to filling one Perforce tote bag with junk. Special mention must go to this pen from computer-on-module vendor Portwell for this beautifully presented pen (and their wonderful logo). Also this arty ruler from PCB manufacturer Circuitive complete with 10% discount voucher on the rear. 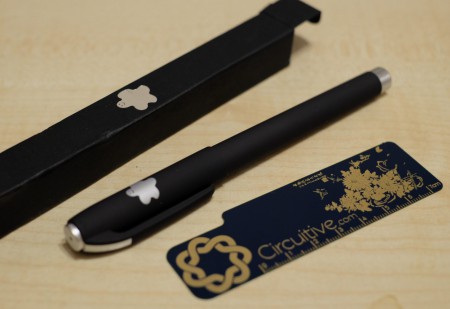 These people are either at the wrong show or demonstrating the terrifying fully automated tractor of the future. 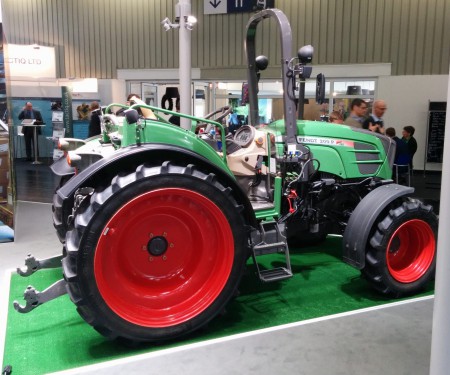 Like a modern day Magellan I set off yesterday on an epic quest to circumnavigate High Wycombe. The town is only a few miles north of where I live but I have only ever visited it a handful of times. Having seen it from all sides I have reached the conclusion that it is very hilly: my route had 2.5km of height gain!

Pedants might point out that my route wasn’t actually a circumnavigation, but a real adventurer takes no notice of those people. Just like they shouldn’t listen to weather forecasters who predict cloud and rain: look at the clear sky! 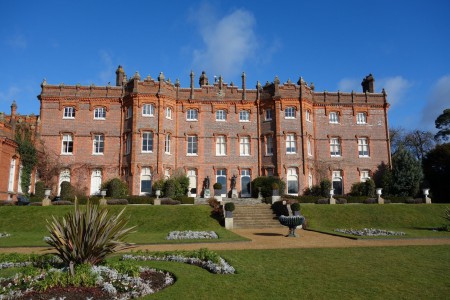 This is at Harpenden house near the start of my route north of the town.

One of the low points came around mid-afternoon, walking on a messy footpath between the M40 and the local ASDA. But then I went through a dark underpass leading to open fields on the other side. I thought it made an interesting photo: 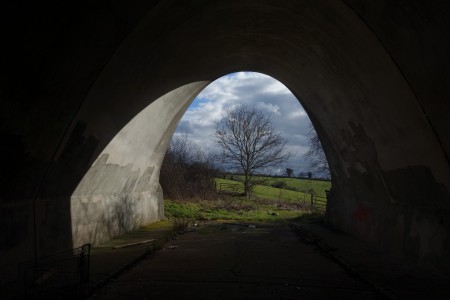 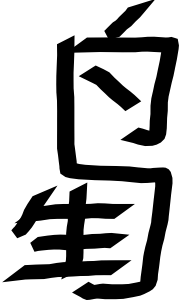 I met a really friendly cow while I was out today near reading! Here he is munching on some straw and sinking into the bog. 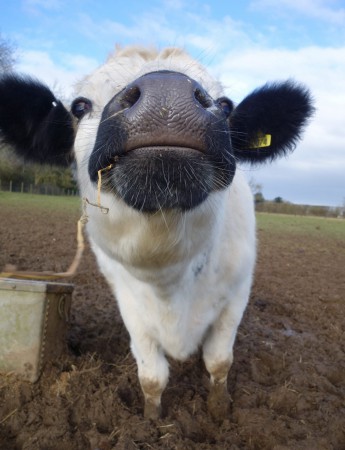 I walked around a slightly epic 25 mile loop north of Reading which meant I didn’t get back to Henley until after dark. However, that meant I could test out the the LED head torch I got for Christmas!

The weather was miserable for most of the day: cold, windy and cloudy. But there were some bright moments, like here in the morning in Henley: 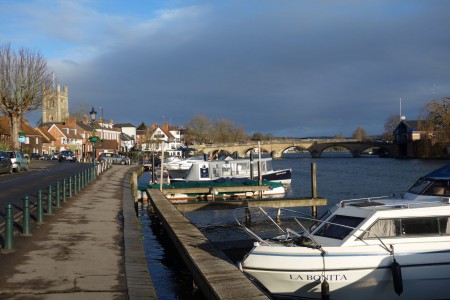