In the future, all kitchen utensils will be farmyard animal themed. 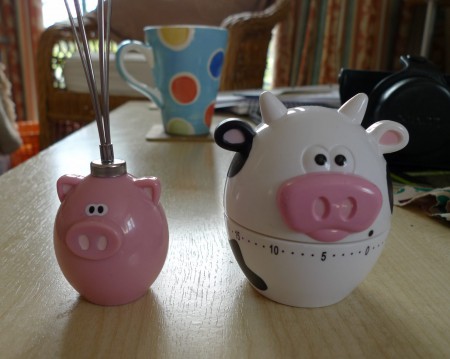 Went for a walk along the South Downs last weekend with my parents. Having previously brought you several large chalk horses, doof.me.uk now presents a giant chalk man! 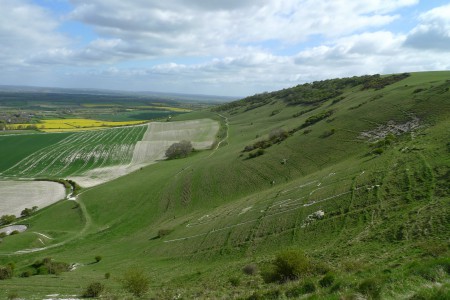 Bit awkward to find a good viewing angle from the top of the hill.

I went for an epic hike last Sunday in the Chilterns near Henley. I’m pondering applying for the London Marathon next year and as this was just shy of 25 miles I reckon that gives a firm 10 hour upper bound. Just need to repeat it again and again with increasing speed…

One exciting event was the discovery of a lamb (pictured below) not in its enclosure! I promptly entered hero mode and located a nearby farmer who thankfully knew its owner. Apparently this wasn’t the first time it’s escaped…