Last Sunday was a beautifully sunny day so I decided to do my favourite local walking trail, the Beeches Way. In reverse this time.

I did this in December last year and it was a decidedly grey and damp. But not today, the autumn colours were out in force! 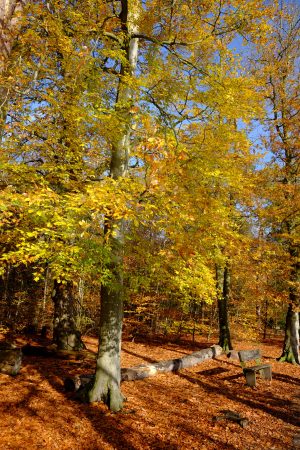 The walk itself was fairly uneventful, I know the route now so didn’t need to faff with a map. Arguably it works better east to west, finding somewhere to buy lunch is a bit more logistically challenging. 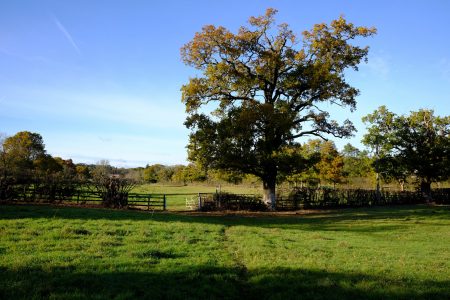 As I was hurrying to catch a rail replacement bus in Cookham I caught a glimpse of the Super Moon. I thought to myself “tomorrow I’ll definitely go out and take a picture of that”. But the next two days were completely overcast and I’ll have to wait 19 years for it to return.

While I was off work for a while in October I went for a multi-day adventure to the South Downs, and stayed over in Winchester. I lived in Winchester for a year about 10 years ago, while I was working for IBM. It’s a great place to live, but I didn’t do too much exploring of the surroundings while I was there. So this time I walked from Andover, via IBM’s campus at Hursley, to Winchester. And the next day from Winchester to Andover.

The photo below from the top of St Catherine’s hill to the south of Winchester. You can just about see my old house in the distance. 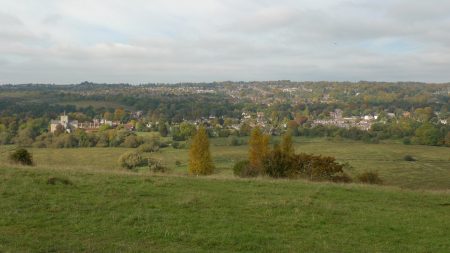 I followed the South Downs way for good deal of the second day. It was quite busy with other walkers, which is quite unusual for my adventures. The scenery was pleasant and the weather really cleared up in the afternoon. 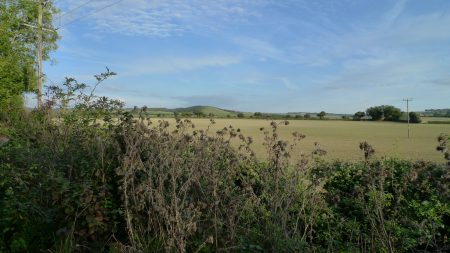 Because I spent a long time faffing about in Winchester before I set off, when the sun started to set I was still miles away from Andover. Still, I managed to watch this nice sunset from the top of a hill whose name I forgot. 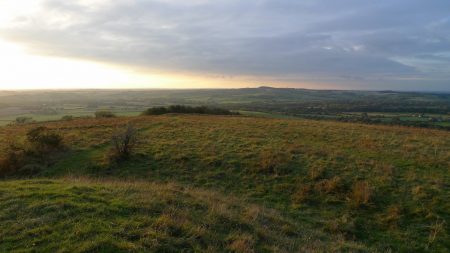 I did the last three or four miles in complete darkness, which was quite exciting and I only got slightly lost. Although by the time I arrived in Andover around 8:30 I’d rather had enough of it. 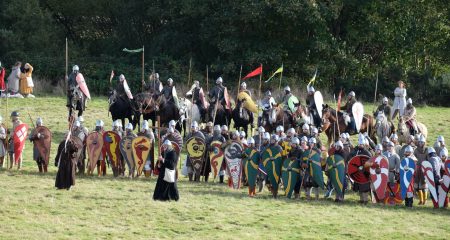 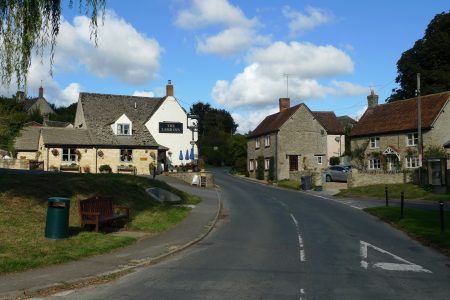 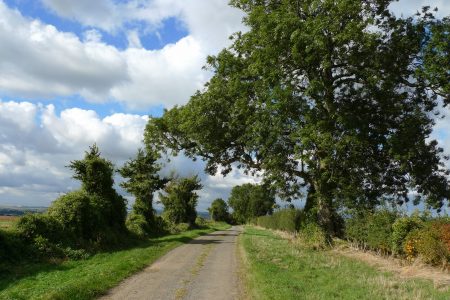