Coming back from visiting my gran on Wednesday I saw this epic sunset on Hastings seafront. 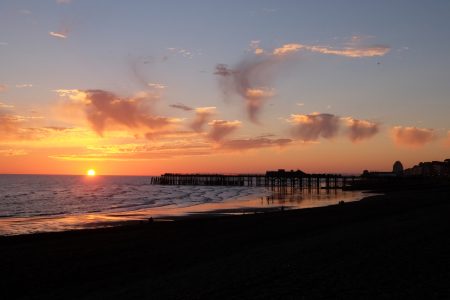 Notice that the pier is now rebuilt! So proud to be a shareholder. :-D Hope they can put some more stuff on it though. 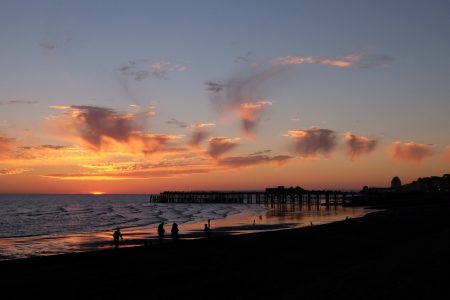 Yes I know it’s Christmas already but it’s not too late to share the results of our office mince pie survey. 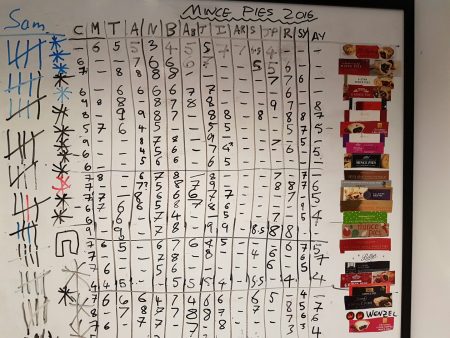 In all 24 pies were sampled: a record! The best is Riverford organic pies but the Waitrose “all butter” and M&S “star” pies are decent too. Stock up now!

Last Sunday I was feeling a little bit ill so didn’t feel like going for a full blown adventure. Instead I went for a walk along the Thames from Westminster to Greenwich. At the start it was packed with tourists and a bit annoying, but it soon thinned out and was quite pleasant. 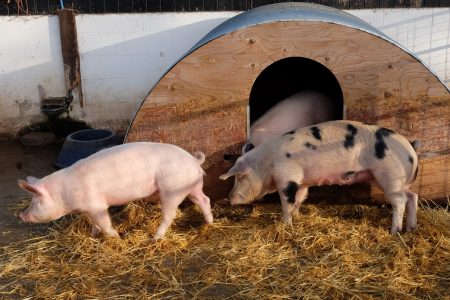 About halfway I stumbled across Surrey Docks farm which is a fun little free city farm with some very cute piggies. I suddenly remembered I’d been there before, back in 2010 according to this blog. 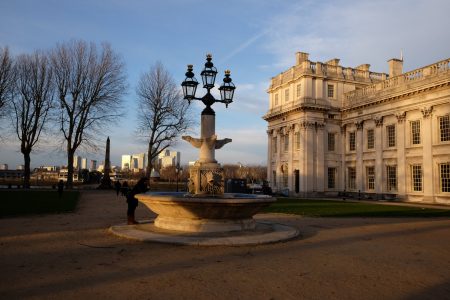 The evening light in Greenwich was really good, and then we had this fantastic sunset. I took the boat back to the city centre which turned out to be a great idea as I took a lot of photos like this one. 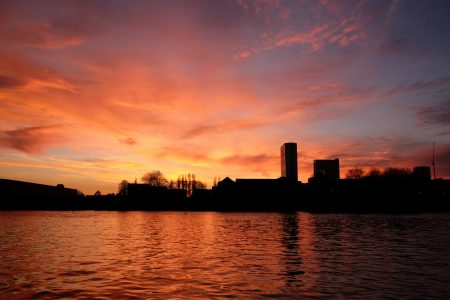 I keep recommending the “Thames Clipper” service to colleagues who visit London: it’s fast, cheap (you can use an Oyster card), and frequent – so much better than the tourist boats. They should give me some commission… 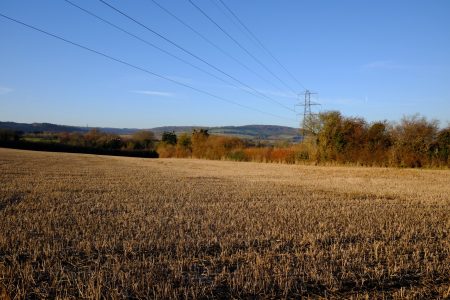 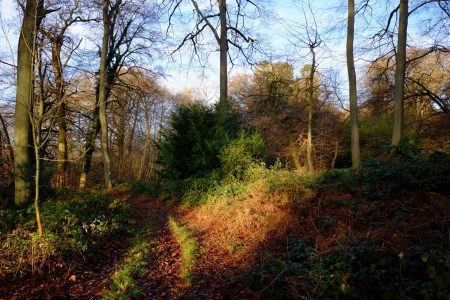 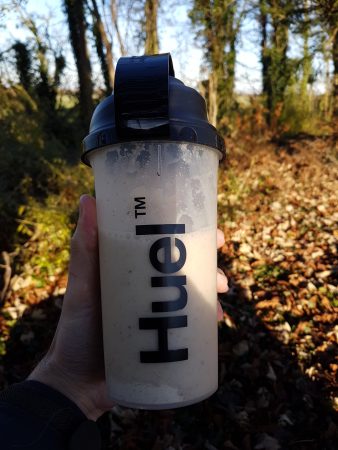 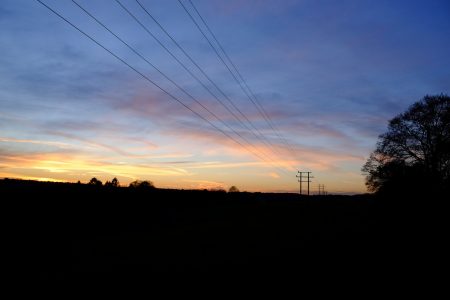