First there was that weird CGI Thomas with American voices. And now this! :cry:

Pretty sure Pat never had a helicopter. 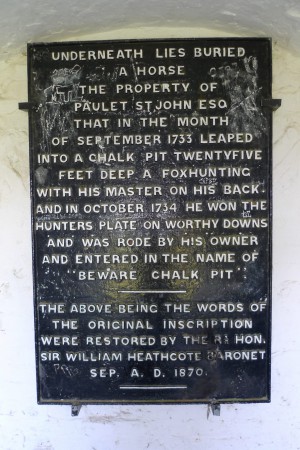 You know when you’re aware of the existence of some famous place but have no idea where it is until you randomly stumble across it? Well that’s basically what happened to me with Chequers last weekend. Unfortunately the overt security presence stopped me getting any closer… 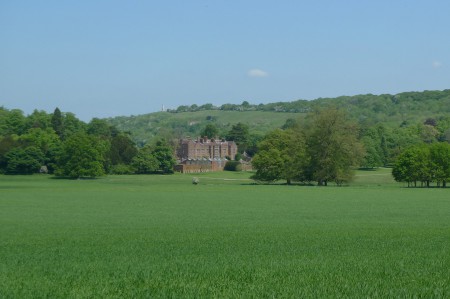 I spent last week in Wales on a family holiday. Surprisingly this was my first ever visit to that land. It was very wet. This photo, I think, sums up my experience of Wales: 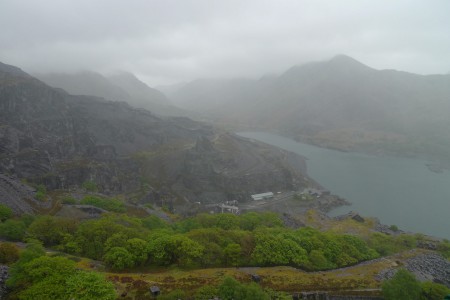 Never mind, at least we could spend time indoors doing puzzles. Oh, and down a slate mine! Unfortunately the damp had somehow penetrated through hundreds of feet of rock. 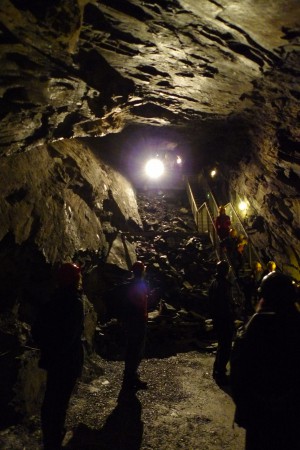 Fans of my previous mining activities will be pleased to learn that I furtively bagged a lump of slate from the mine.

Did have a couple of sunny days though: on one we visited the rather excellent Caernarfon Castle and on the other we ambled up Snowdon: 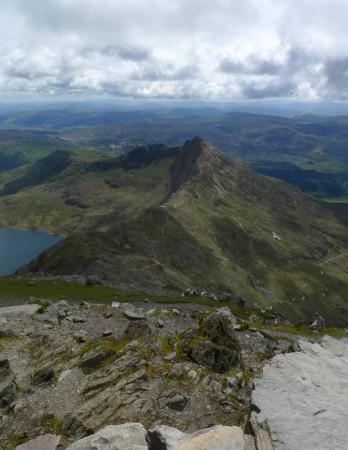 Full set of holiday snaps below.

I found out recently about another nearby stone circle called the Rollright Stones on the Oxfordshire/Warwickshire border. So with the weekend weather being particularly lovely I hastily planned an epic adventure to go visit them.

Just shy of 29 miles according to Google Maps which must be a personal record. Also passed through two counties, Gloucestershire and Warwickshire, previously undocumented on doof.me.uk. I had a really awesome day out, apart from a brief moment of despair around 4pm when I realised quite how far away Banbury was.

The stone circle itself was rather quaint, complete with a hippy in the centre. There are also a couple of nearby bonus stones, including the “Whispering Knights” which are either real knights turned to stone, or the remains of a burial chamber, depending who you believe.

According to legend anyone who counts the stones three times and gets the same answer will have any wish granted. I counted once and made 72 but didn’t want to tempt fate.

Lots of photos below of the places I passed through. I especially like the cute stone villages in this part of the Cotswolds.

I don’t remember this sign from the highway code. Suspicious as it’s in a forest. 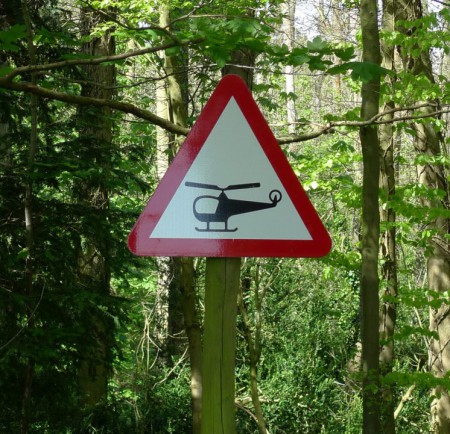