A very sad event happened in my hometown a few weeks ago: Hastings pier was largely destroyed in a huge fire; possibly started by some miscreants. This is the first time I’ve been back to Hastings since the fire and although it had been closed for several years pending repair, the pier is in a very sorry state indeed: 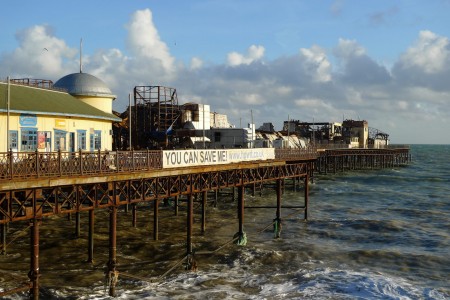 The “you can save me” banner was put there by the people raising money to renovate the pier before the fire: they’re going to need a lot more money now :-(. Some more photos I took of the pier and Hastings seafront are below. 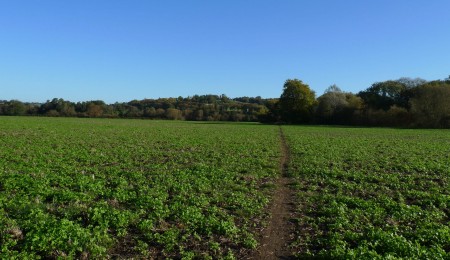 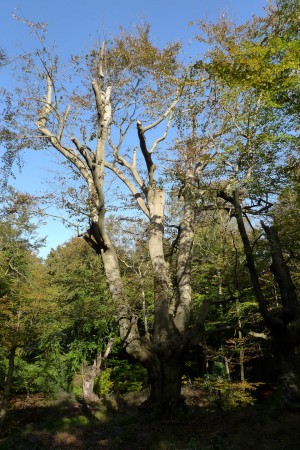 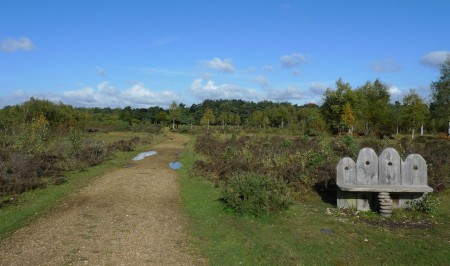 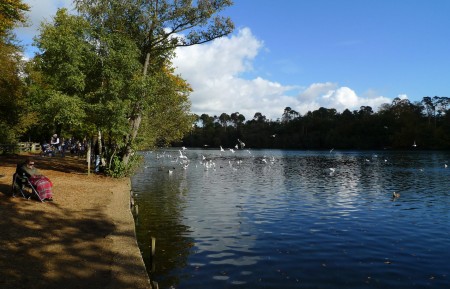 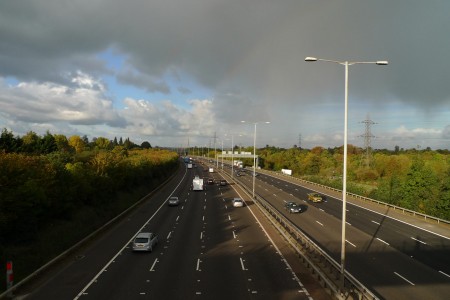 Off I go again! Westwards this time, towards Oxford. I walked from Reading to Goring along the Thames. Pretty countryside, but not a lot to report except this picturesque church at Whitchurch: 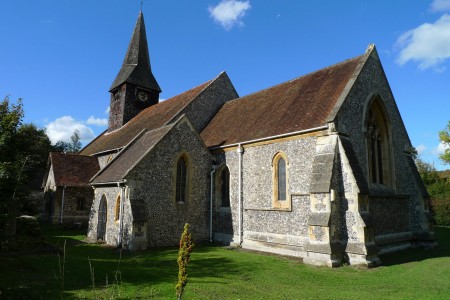 A bit later on I came across a crazy horse who was trying to nom his way through a fence. 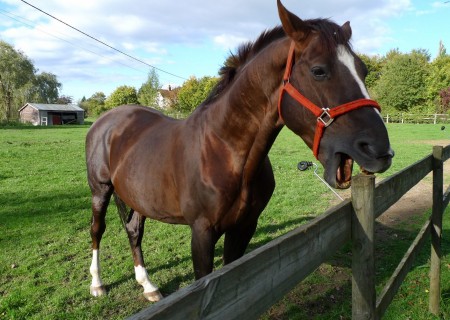 Best not to ask questions I think. Finally just before I got to Goring the path went under this very attractive railway bridge: 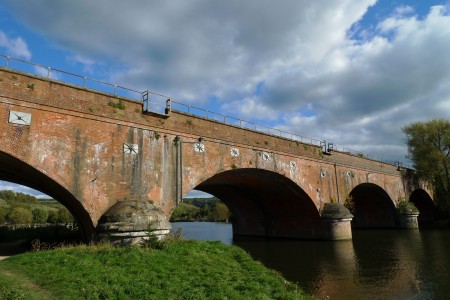 UPDATE: It has come to my attention that the title of this post could be misread. For clarification, Reading is a town in Berkshire (pronounced /ˈrɛdɪŋ/) and not an activity involving books; and Goring is a town in Oxfordshire, not something violent involving bull fighting, or a Nazi leader. I hope that clears up any misunderstandings.

Last weekend I went to EuroBSDCon 2010 in Karlsruhe, Germany. It was very interesting! I learnt lots, especially from the Kirk McKusick tutorial I did on the Friday. It was all paid for by work as well.

In the evenings I managed to get outside and explore Karlsruhe a bit. It’s a nice provincial town, although much of it looks like a construction site at the moment due to major metro restructuring. Karlsruhe was only built as recently as the 18th century which means it has a very well planned fan layout with the giant palace in the middle.

On Monday when my flight wasn’t until the evening I took the train out to the nearby town of Durlach, which is much older than Karlsruhe itself, being in existence since the 14th century. It has some very nice old buildings and is perfect for wandering around and exploring.

Obviously I took some photos, which are here:

Wish I lived there.