I spent last week in the US on a business trip. We were staying in the Westborough area which is really isn’t a very exciting place to be, especially if you don’t have a car. However I stayed in Boston on Friday night and spent Saturday doing some fast-paced sightseeing. The results of which you can see below.

The first set of photos are from the Cambridge area which isn’t strictly Boston but adjoined. This has got Harvard and MIT in it which are very pleasant to walk around. Also good is the MIT musem which has a LISP machine on display – but I’m not allowed to post photos.

After that we did the “freedom trail” which is a ~3 mile painted line around the city which takes you past all the historical landmarks. It’s actually quite a good idea, otherwise you’re a bit lost not knowing what to see.

America is a strange place though so I’m quite glad to be back home in England. 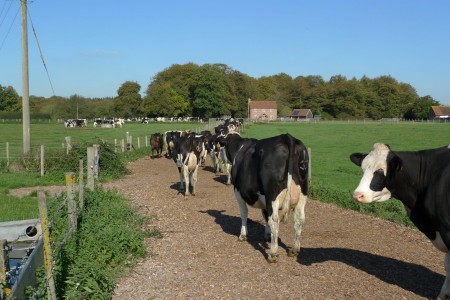 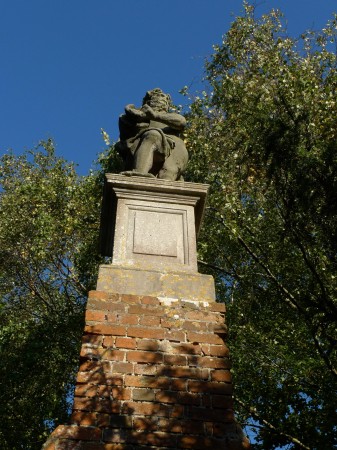 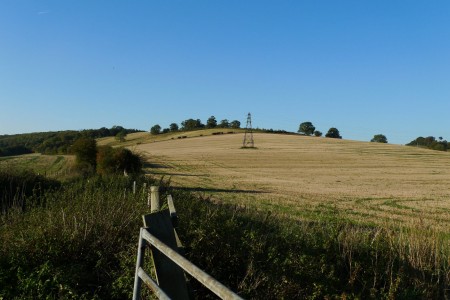 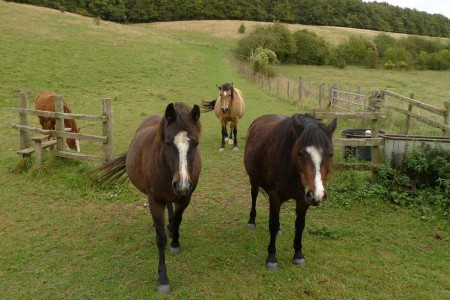 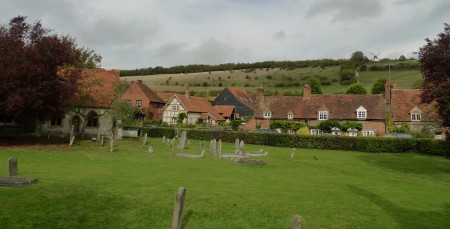 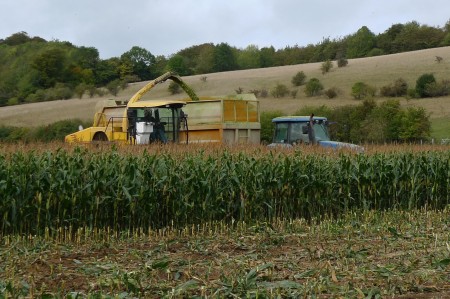 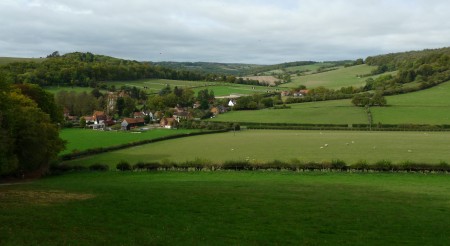