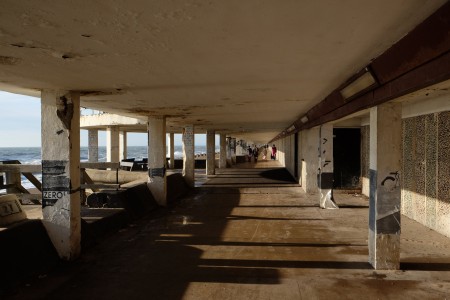 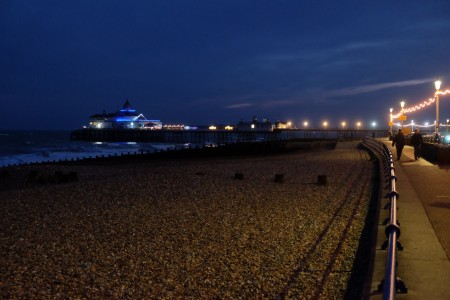 I always end up walking this route north of Slough around this time of year. It’s a really nice winter walk with lots of woodland and parks, like here at Burnham Beeches: 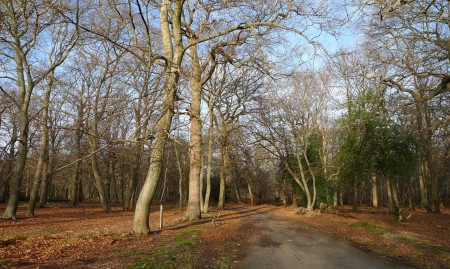 I managed to finish in record time this year – it was still light when I got home! Mostly because I didn’t stop to take pictures as it was raining all afternoon.

Near the end the official route goes over a bridge that appears to have been demolished sometime ago. Maybe I should complain to someone… 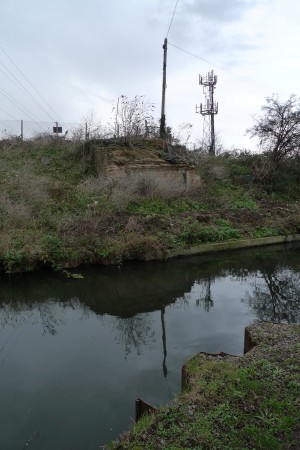 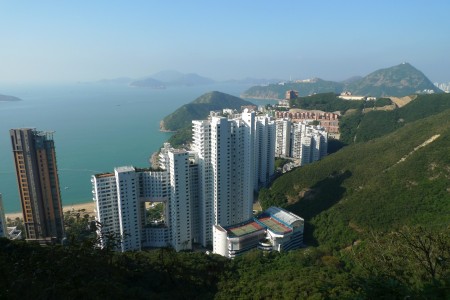 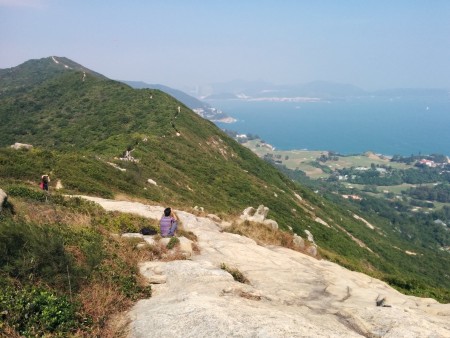 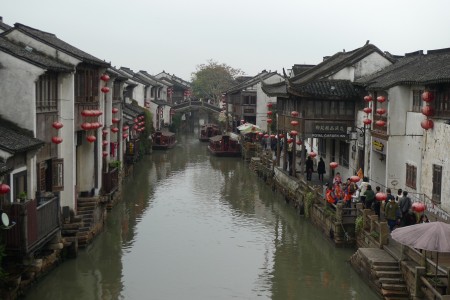 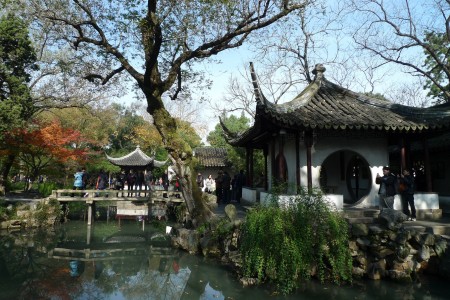 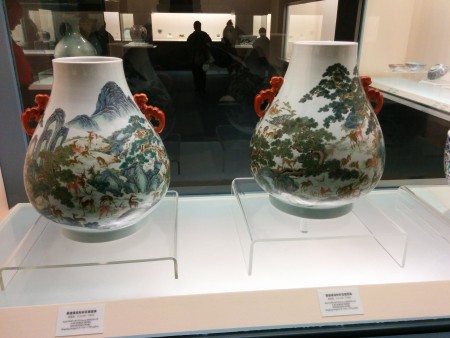 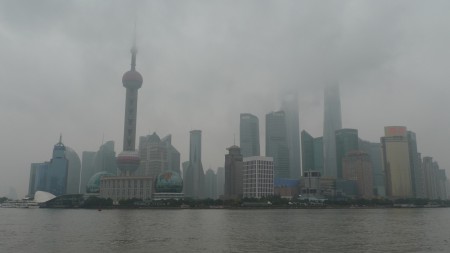 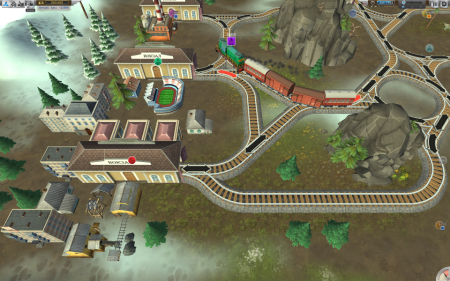 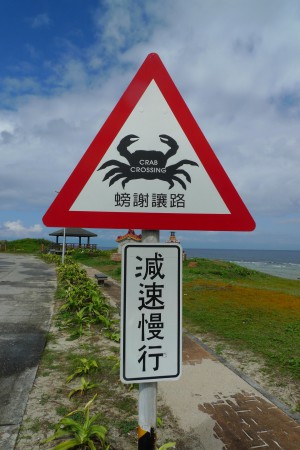 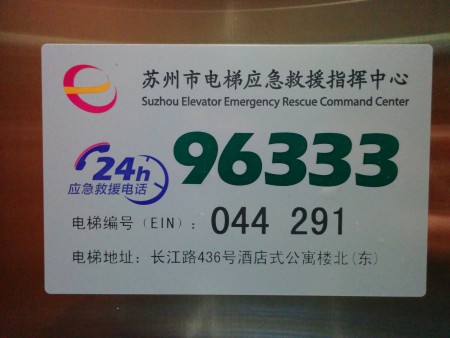 Civilisation should always be cautious. 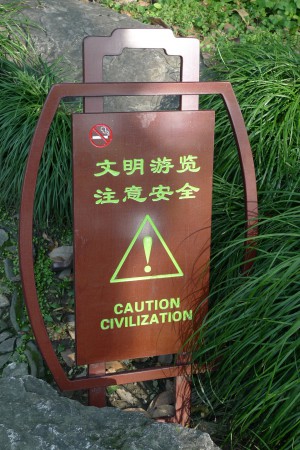 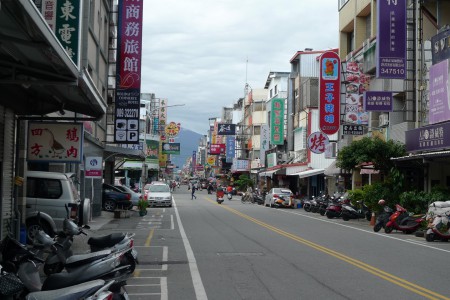 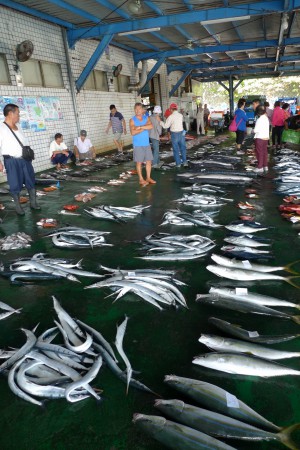 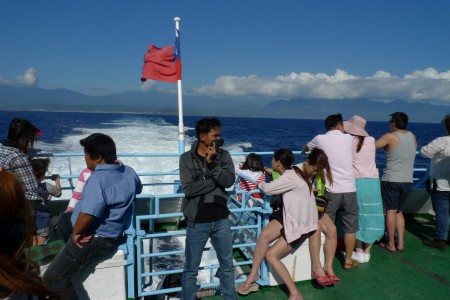 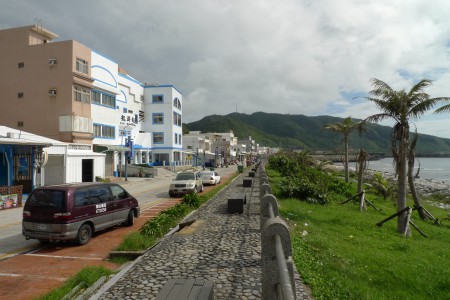 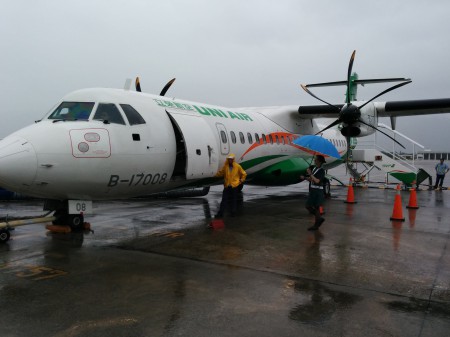