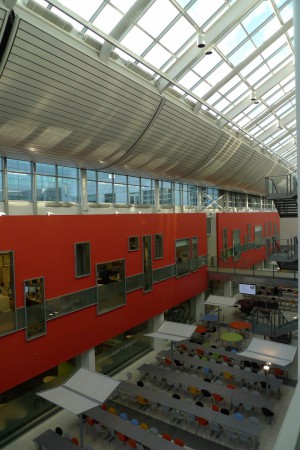 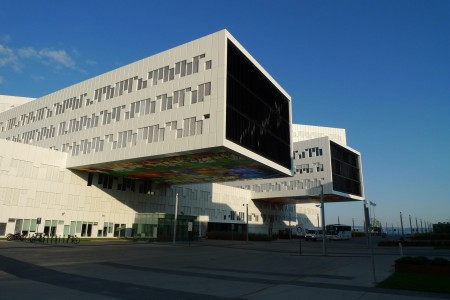 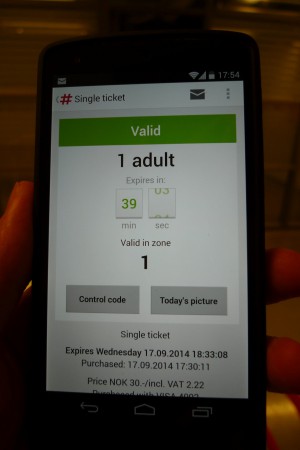 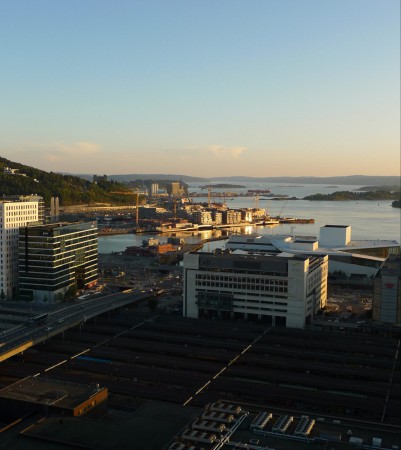 Last Sunday I went adventuring in the downs near Newbury. Obsessive fans of this blog may remember I last visited Newbury five years ago but I only did minor exploring of the surrounding countryside.

The highlight of the whole trip was when I unexpectedly stumbled upon a large encampment of friendly piggies! The piggies came in three varieties: tiny; medium; and gargantuan. Here we see examples of the first and third categories:

The little piglets are soo cute! Also the most energetic: the big piggies are mostly sleeping off their dinner. Alarmingly the piglets are able to wander out onto the footpath. Presumably the farmer is aware. 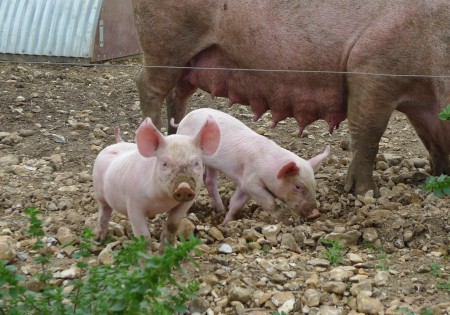 The elusive medium sized piggy! For some unknown reason there are far fewer of this sized piggy than the other two. Suspect negative correlation with the availability of bacon in the vicinity. 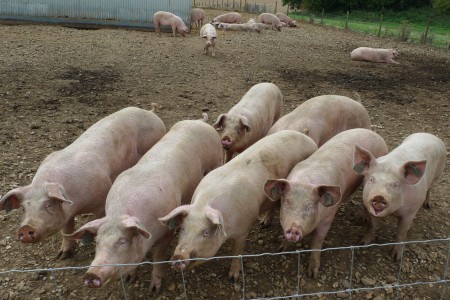 Here’s where I went: it’s in an area called the “North Wessex Downs”. I wandered along a river valley for a bit then over the M4 into the downland which feels incredibly deserted for the south of England.

Some typical scenery in the area: 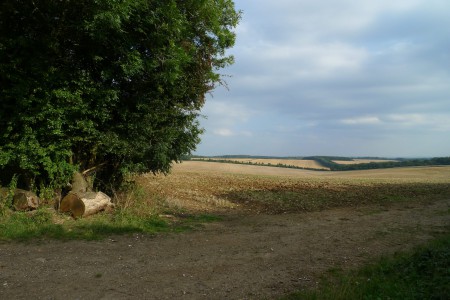 As always happens at this time of the year, I totally forgot it gets dark before 9pm now and ended up arriving back in Newbury after sunset. Lucky I packed my super awesome LED torch! It was really atmospheric at Donnington Castle above the town with a full moon and the lights in the distance. I tried to take a decent photo with an improvised tripod but the results were a bit disappointing.

I love almost everything about this programme:

John Betjeman was a legend, although he was very wrong about Slough.