A friend gave me this amazing pig torch today! 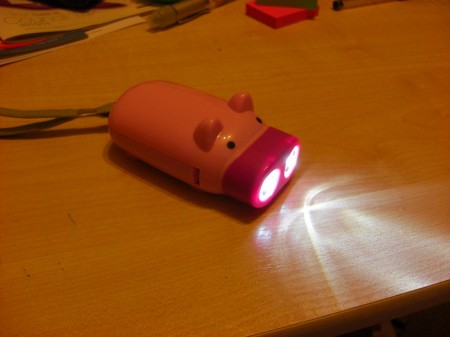 What is amazing about pig torch you ask? Pig torch has incredible pump-action technology that means it requires no batteries! Here we can see the pump mechanism: 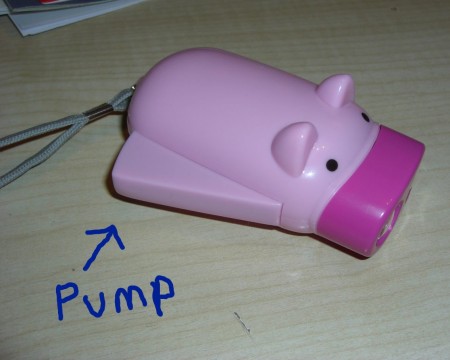 By pumping up the pig it builds up a store of energy that can be released at any time via its nostrils. Am a little bit worried that pig might become too pumped up with energy and explode. Must be careful. 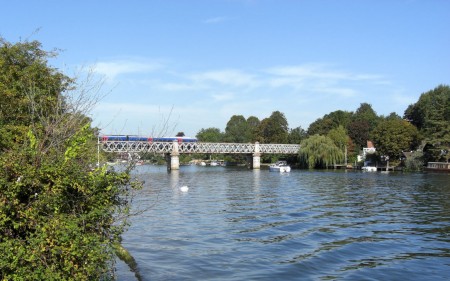 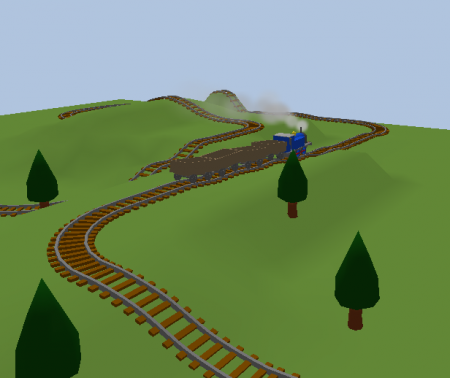