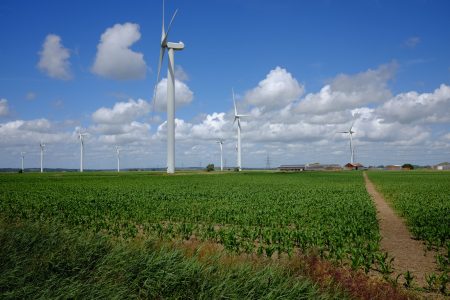 I recently added support for VHDL-2008 generic subprograms to NVC. As far as I know it’s the first open source VHDL simulator to support them and allows you to write type-generic functions and procedures like this:

And then make concrete instances of the generic function:

The is <> syntax in the declaration above picks up the default *, -, and < operators for that type from the context so there’s no need to specify them in the generic map.

The highest point in Hastings is called North’s Seat and is actually just behind my old secondary school. I walked up there a few weekends ago to have a look around. 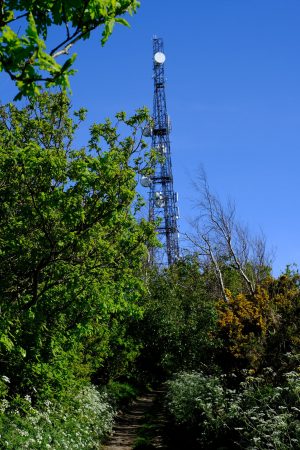 The phone mast at the top

On the summit now there’s only this huge communications antenna but apparently there used to be a lookout post and a gibbet! 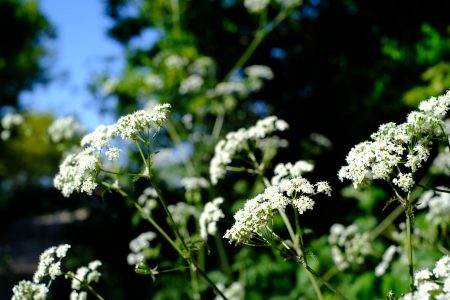 Some cow parsley (?) I saw on the way down 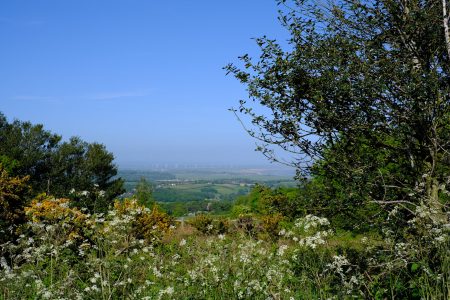 View across the Romney Marsh

In the distance we can see a wind farm: what else could be hidden there?! Stay tuned, I’m going to explore it tomorrow.