I was in Eastbourne a few days ago visiting my grandmother. The only clear day of the Christmas period so I managed to take a few photos of the pier. 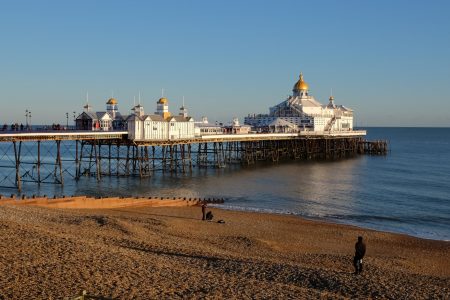 The gold colour scheme is new and very controversial, the idea of a certain middle eastern investor who bought the pier recently.

Here’s another walk I did recently, from High Wycombe to Henley-on-Thames. Nothing particularly exciting or out of the ordinary, but a nice route to do. 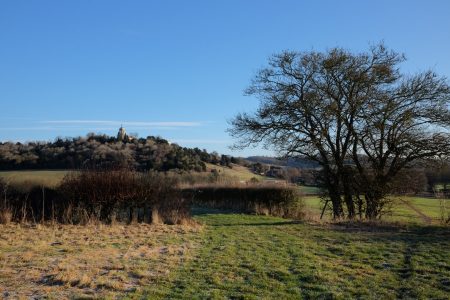 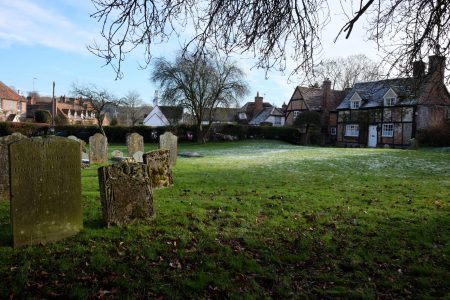 Turville, which was the filming location for the Vicar of Dibley

I’ve been meaning to revisit Aylesbury since I discovered it back in 2015. I thought I could do a little ring around it along the signposted Aylesbury Ring. But that turned out to be wildly optimistic and I barely made it a quarter of the way round.

It was bitterly cold but the scenery was lovely and surprisingly varied. I like this old house with a moat. 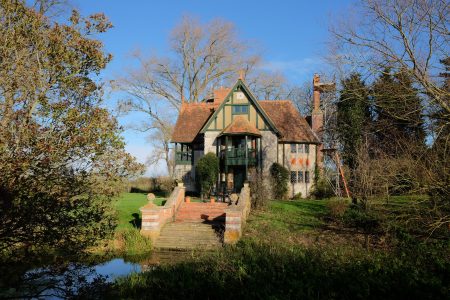 Everybody is so jealous of my birthday cakes. This year my mum really outdid herself with this perfect likeness of Kumamoto prefecture’s cheeky mascot Kumamon! 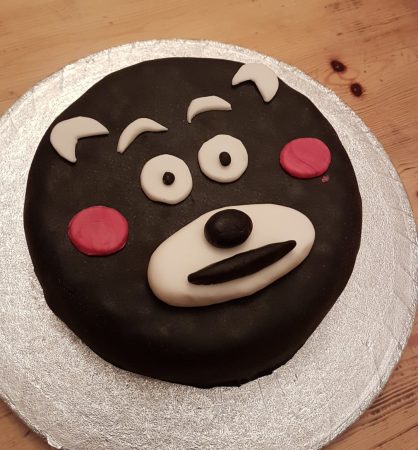 Kumamon expresses satisfaction with his cake

My parents took me to the Romney, Hythe, and Dymchurch railway last weekend for my birthday. I feel like I must be six years old again. Luckily this place never changes. 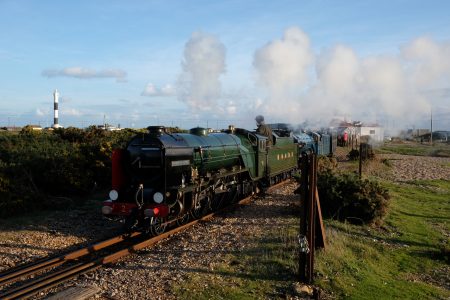 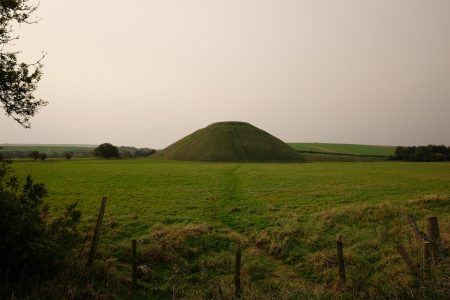 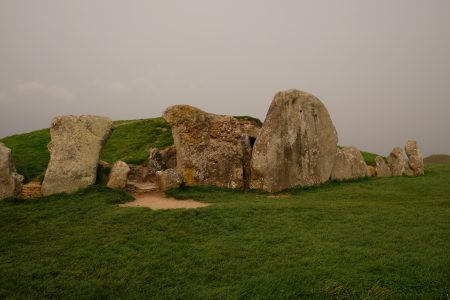 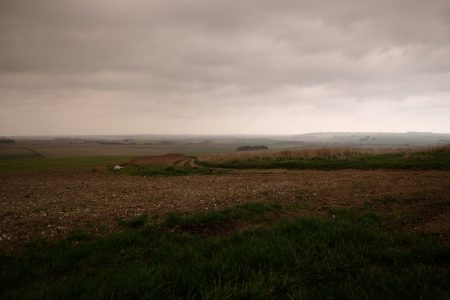 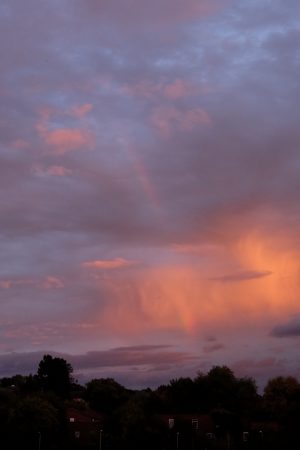 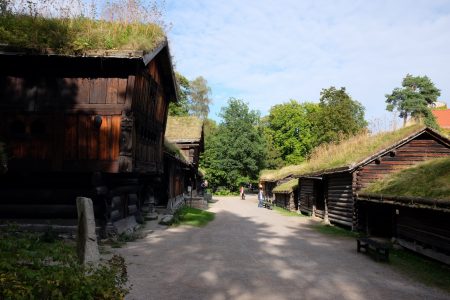 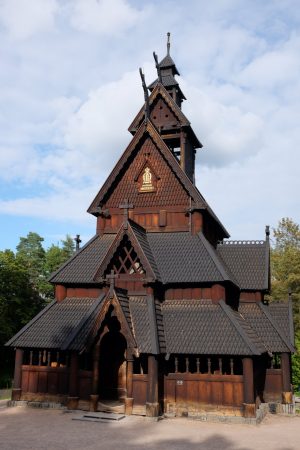 I went with my mum to the Eastbourne air show, as we do every year. But this time they had something different, a sea plane! 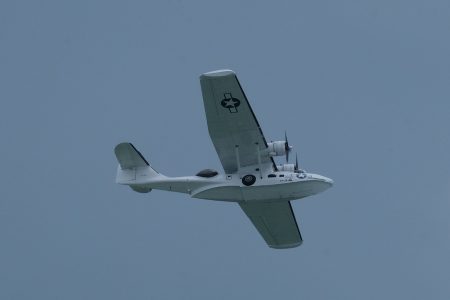 Alas it decided not to actually land on the sea. Health ‘n’ safety no doubt. 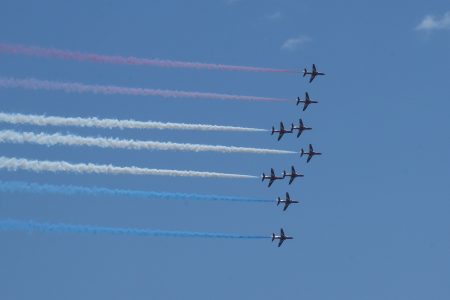