Woo, came back to Suzhou again! For the sixth time. But luckily I’ve still got a few tourists attractions left to visit. So this afternoon, very jet-lagged, I went for a wander around 留园 “Lingering Garden”. Which I saw proclaimed by a random billboard as one of the “top four gardens in China”. Woo! 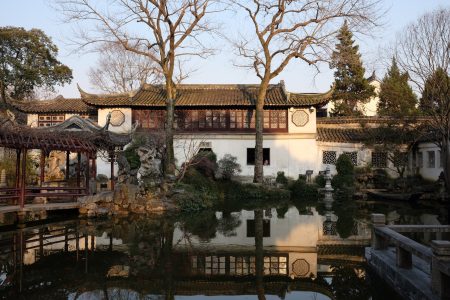 The centerpiece is the lake with rocks and pavilions which looks a lot like the other gardens I’ve been to, but this is definitely one of the better examples. And it was very peaceful to wander around in the spring sunshine. Also lots of artists there painting the traditional scenes. 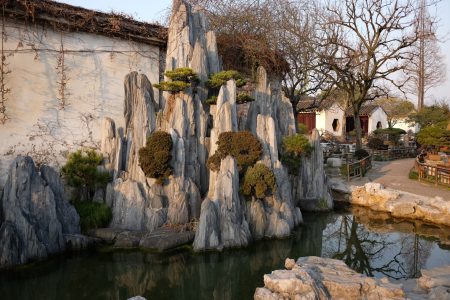 Last spring when I was here the cherry blossom trees were beautiful. This time it seems I’m a few weeks too early. :-( 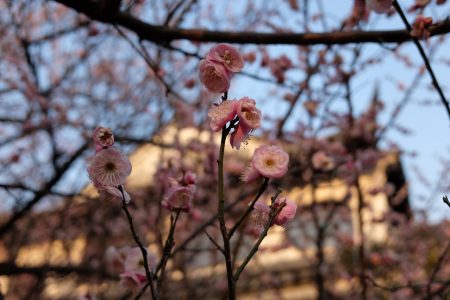 On my last day in San Francisco my flight was in the evening so a colleague and I took the opportunity to visit the second most famous tourist attraction, Alcatraz.

Lots of websites say you need to pre-book up to three months in advance, but evidently this doesn’t apply in January as we just turned up at the dock and bought tickets for the first ferry of the day. The trip across the bay was very scenic, with great views of the city and the island and the bridge in the distance. 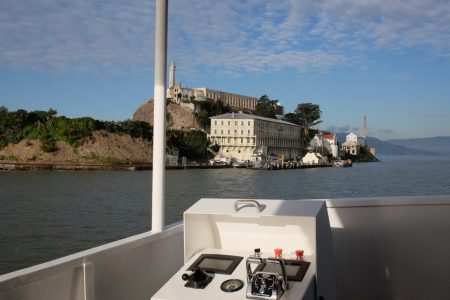 We didn’t have an awful lot of time on the island so couldn’t do the guided tour, but the audio tour was pretty good. And we got to see all the cells and facilities and escape shafts and so on, with some half-decent narration. 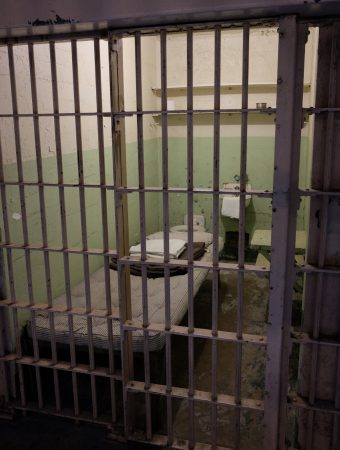 Quite a few people told us, we “absolutely must see the sea lions!”, which are in an the harbour area where the ferry docks. What a waste of time. It was some captive sea lions lazing on a wooden pontoon in an enclosed pool. Maybe I was missing something. 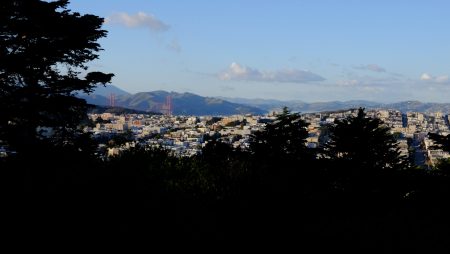