Sunny spring Saturday? Sounds like time for an epic adventure! I hadn’t been to the Cotswolds since my adventure to Cheltenham nearly a year ago so it was high time for another visit. I caught the train to Kingham on the edge of Oxfordshire and planned to walk to Stratford-upon-Avon.

I was hampered a bit by a mild bout of hay fever. It doesn’t normally affect me so the pollen density must have been abnormally high. You can see all the wild flowers blooming in the photo below. 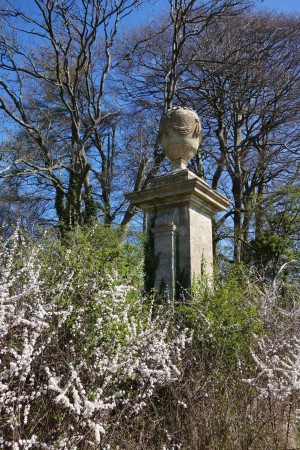 My trip wasn’t entirely successful. The first failure was my usual inability to estimate distance from a map, or perhaps an overestimation of my walking speed. This led to a daft semi-circular detour at the start as I decided to “make a day of it”. The second failure came after lunch when I got a bit lost and walked a mile or more in the wrong direction; dangerously close to the Clarkson/Murdoch/Cameron hive of Chipping Norton. Thirdly, due to the complexity of getting home from Stratford my last sensible connecting train was at 19:37, which was cutting it a bit tight.

So, with about an hour until the train and another five miles to Stratford I decided to cheat and catch a well-timed bus the rest of the way.

Although my first foray into Warwickshire didn’t go quite to plan I think the idea is sound and the route was pleasant so maybe I’ll have another go later in the year.

Stratford itself on first appearances is a generic English market town. Here’s the clock tower where I hopped off the bus. 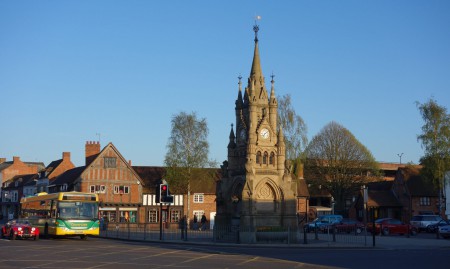 I’m sure there was something significant about Stratford… oh yeah… SHAKESPEARE! I spent 15 minutes madly running around following signs to “Shakespeare’s birthplace”. I expected to find an old building with a plaque or something but instead I found a large brick museum. Hmm. I assumed the actual birthplace must be embedded within, snapped a nearby “old” building, and hurried off for the train. But it turns out that old building was Shakespeare’s birthplace! Win. 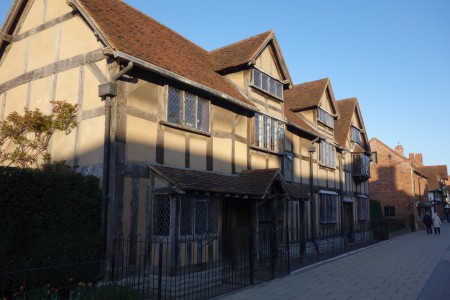