It turns out that if your bank uses Verified by Visa and you use Firefox 5 or newer then you need to enable the “accept third party cookies” option or payments will mysteriously fail :-(.

Not sure if I’ve posted a picture of this bridge before: 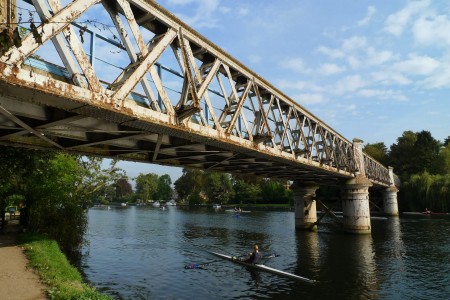 It’s over the Thames between Cookham and Bourne End where I went for a wander this morning. If they painted it it would look quite nice.

I’ve been in Norway for a few days for our annual company conference thing. We stayed at this Butlins-esque convention centre on the coast about an hours drive from Oslo. 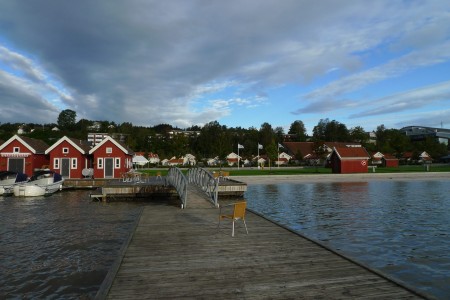 The chalets are very cute. Weather wasn’t great but at least it wasn’t -20°C like last time. 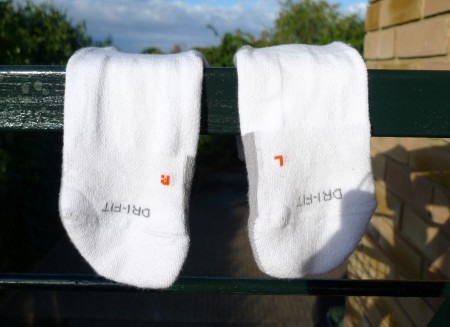 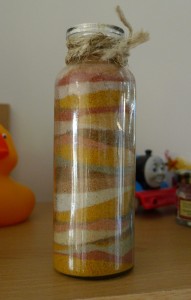 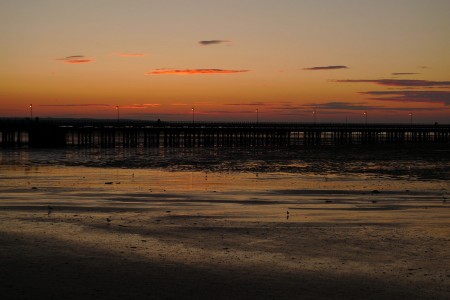 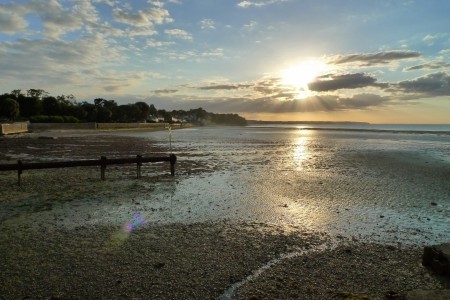 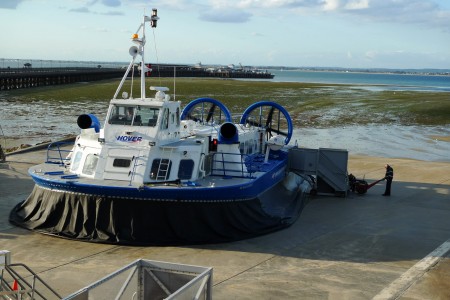 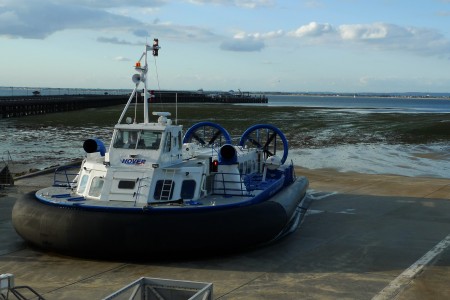 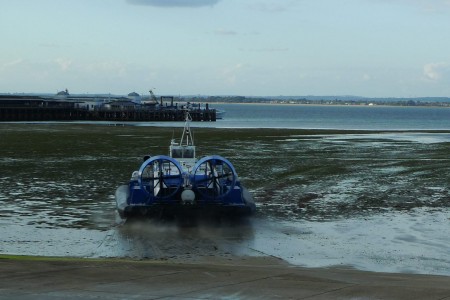 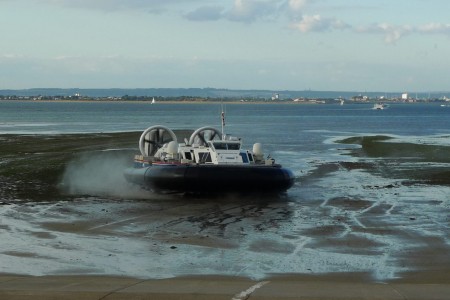 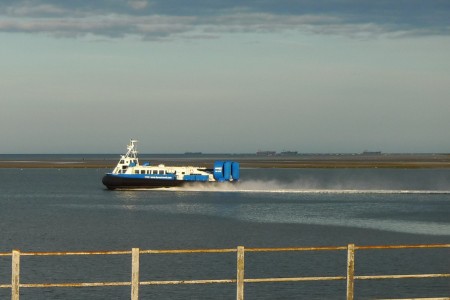