Bacon used to come in packs of eight but now both Tesco and Sainsbury’s are selling it packs of 10. Coincidence? I think not! This reeks of conspiracy.

Probably not. Sadly I feel Redcar’s days as a prosperous seaside resort and steel making hub are behind it. There is still a pleasant beach though. 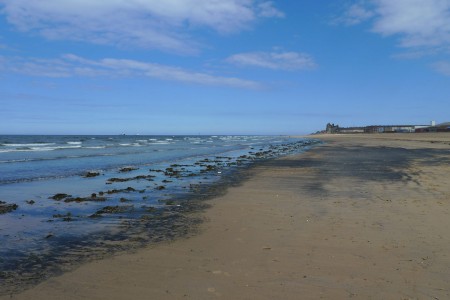 Much to my surprise there was a small tourist information office in the town center where a helpful lady directed me along the beach towards the last remnants of the Teesside steel industry. 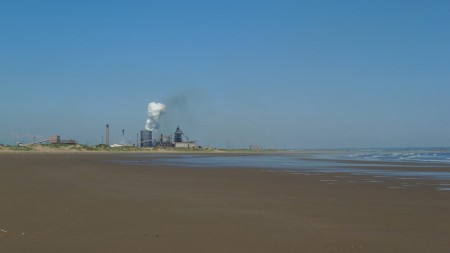 In summary: it’s better to speed a little extra and stay in a B&B. Here’s a photo from the moor near Kildale showing the moody rain clouds that were a near-permanent feature of this trip. 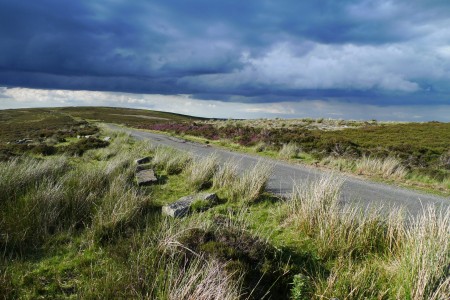 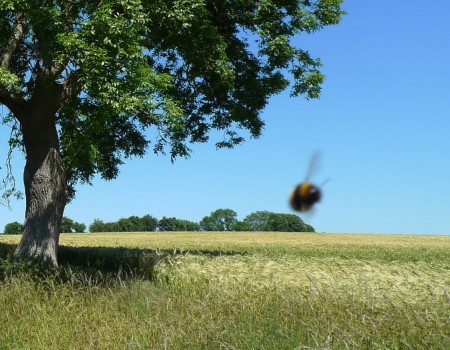 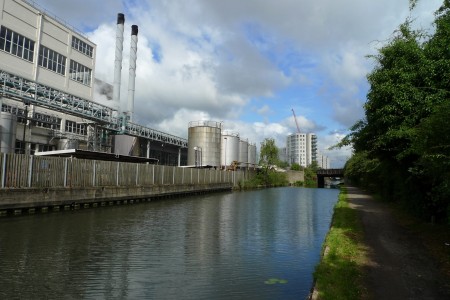 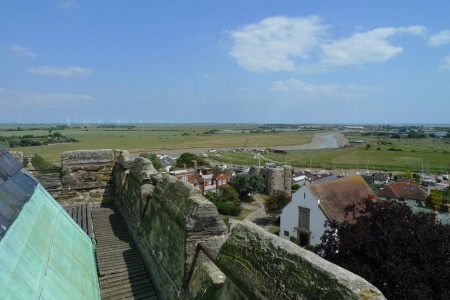 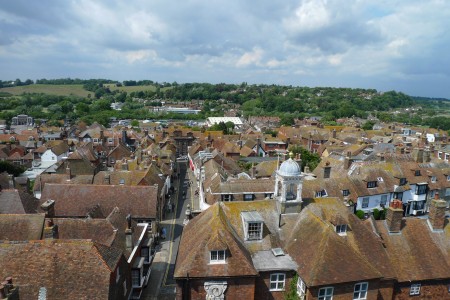