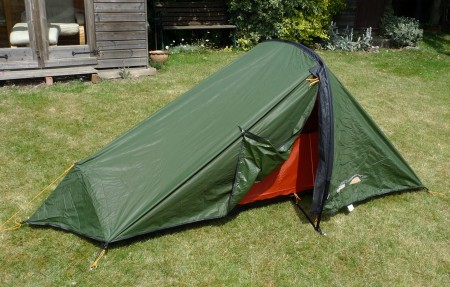 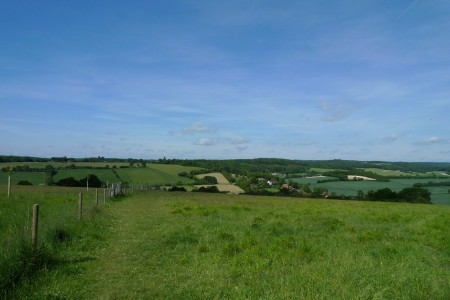 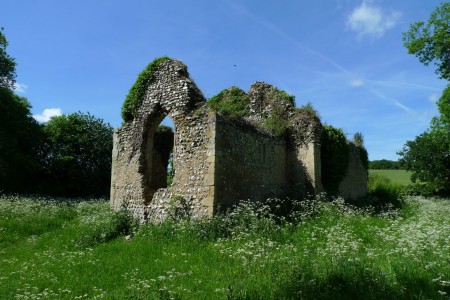 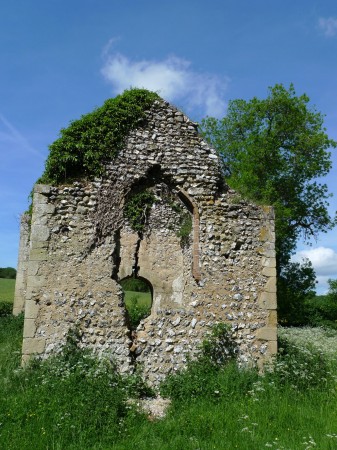 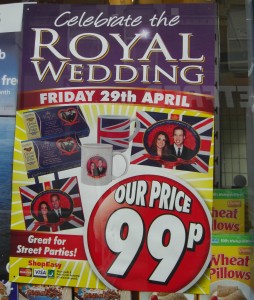 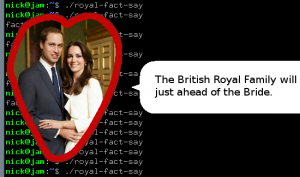 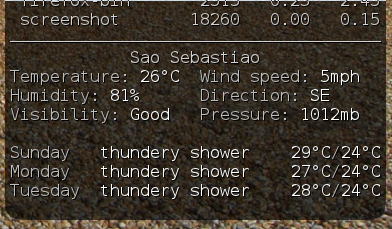 I declare yesterday to have been the sunniest day of the year thus far, and so was an excellent day to visit hitherto unexplored parts of Buckinghamshire. Here’s roughly where I went:

Saw lots of strange animals: a pheasant, a red kite, and a small red mammal that cannot be classified using the standard blodgett flowchart (best guess is a fox-carrot hybrid). Also stumbled across a ruined church which was a bit spooky. I later found out that it was once St James church abandoned in the 19th century. Here are some photos I took along the way: