It’s the end of an era! This is my last weekend living in Maidenhead before I move closer to work in Uxbridge. I moved into this flat a whole six years ago, as this blog documented. Quite sad to be leaving. :-( 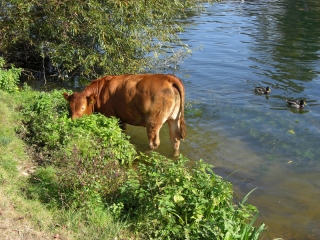 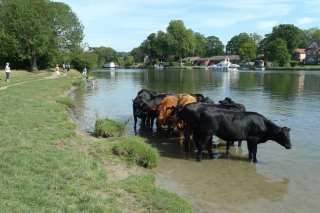