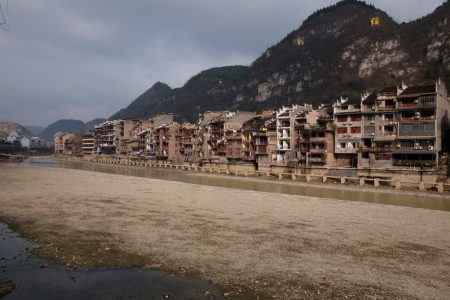 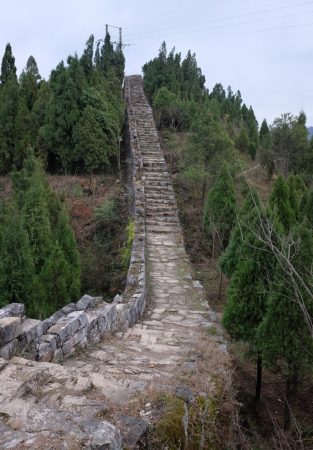 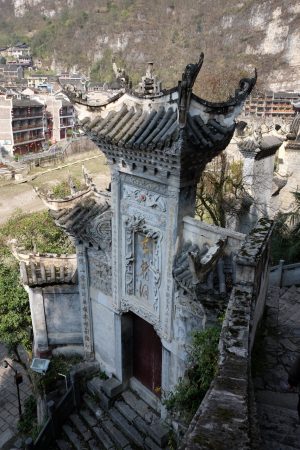 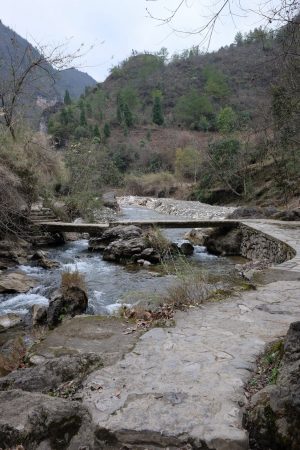 The trail itself is quite good with some impressive cliffs and waterfalls. I didn’t see any wildlife though. All the while you’re following the river upstream until it suddenly stops at this perfectly still pool which water flows out from but not in to?!! :-o 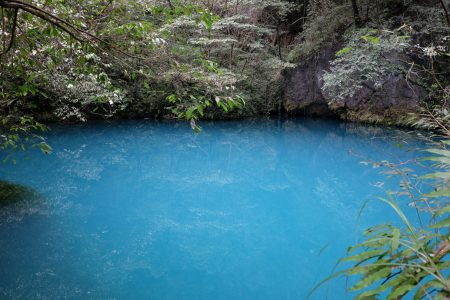 Anyway I really liked Zhenyuan. I would go back, but probably in summer or later in spring. Because there were no boats operating I missed out on seeing the impressive sounding “Wuyang Three Gorges” down the river. Although that might be named along similar lines to the “Miao Great Wall”. :P