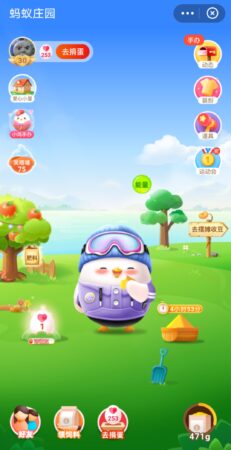 Unseasonably warm and sunny weather on the Easter bank holiday weekend so I decided to go for a walk in the opposite direction along the coast.

The sea was eerily calm, almost like a lake. You can see in the miniscule waves in the picture below. 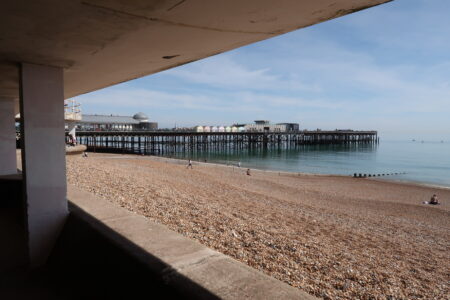 The rebuilt (and bankrupt) Hastings pier

I got to Bexhill and on a whim decided to divert to Sidley, site of my former sixth form college. 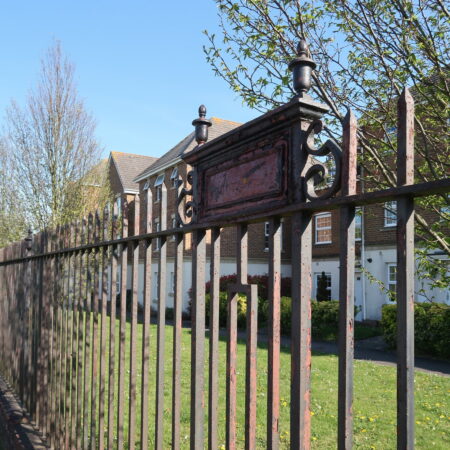 All that remains of Bexhill Sixth Form college

Alas the college has since been demolished: all that hints at its former existence is a residential estate named “Scholar’s Walk” and these old railings. Demolition is a common fate of educational institutions attend by me. 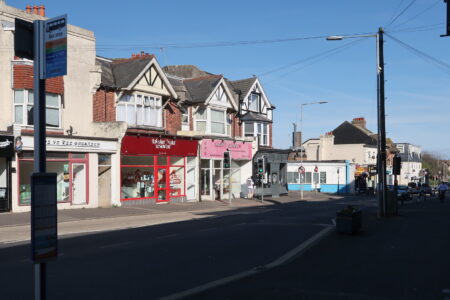 Sidley, but it could be anywhere really

Sidley is pretty nondescript. It doesn’t seem to have changed much in the last 18 years (I think the Aldi is new). I wouldn’t recommend a visit.

I suppose I should feel honoured that my family’s ancestral hall has been commentated with this fine information board. However the building itself has seen better days and is not quite the fine palace I was imagining. 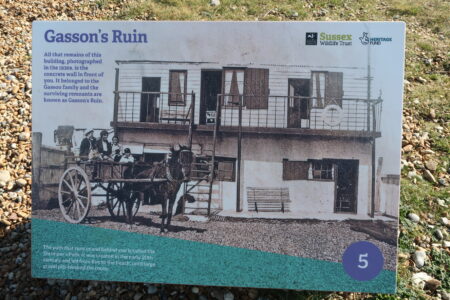 The heyday of our family beach hut 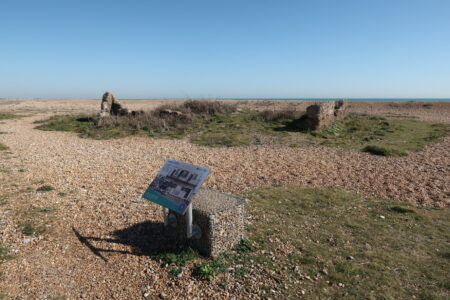 It’s just along the coast from Rye Harbour, which is somewhere I’ve visited many times, but I never saw the “ruin” before. 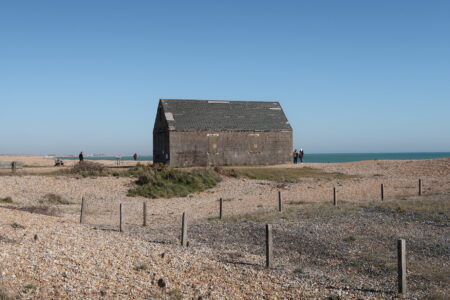 This is the “Mary Stanford” lifeboat house named after the lifeboat that used to be based here which tragically sunk in 1928 drowning all 17 crew.

Here’s the route I took along the coast:

Back to Blighty and the weather is glorious! I totally forgot the sky could be this shade of blue. And where better to go than the local beach which festooned with these traditional fishing boats. 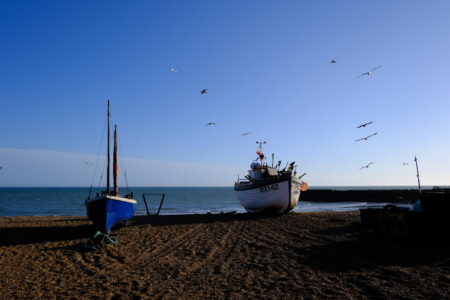 Oh how I missed the seagulls 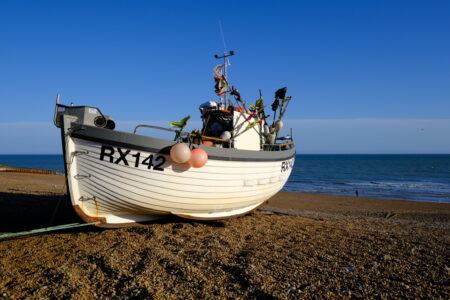 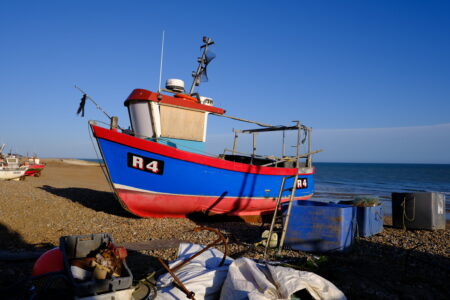 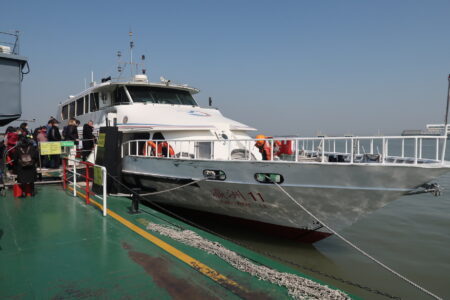 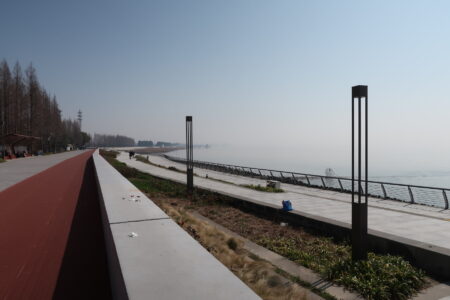 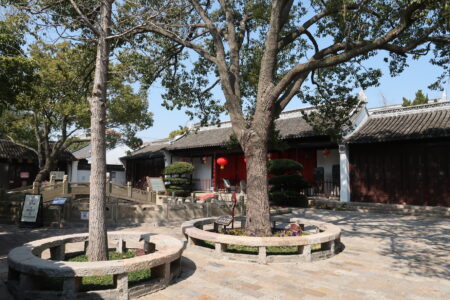 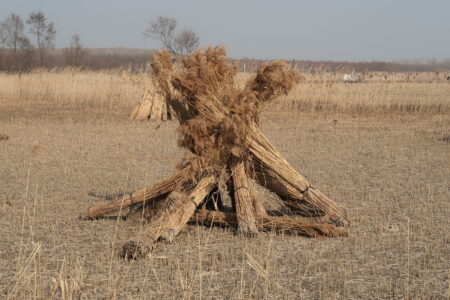 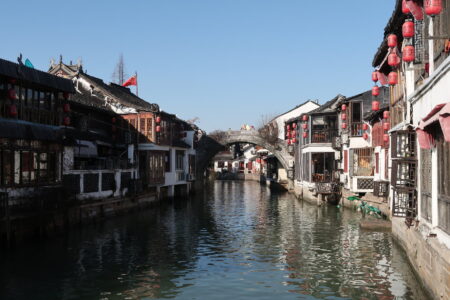 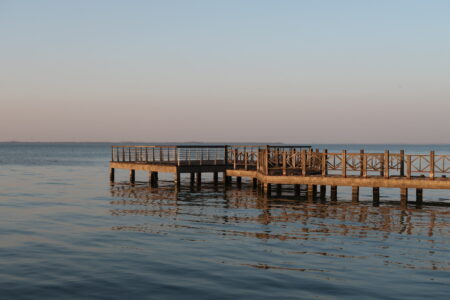 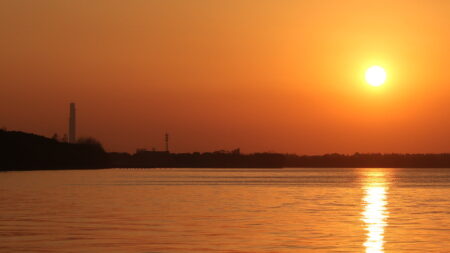 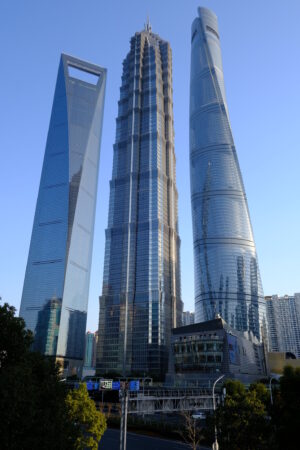 The 100th floor ticket costs 180 which is cheaper, higher, and less crowded than the Oriental Pearl Tower, so triple win. You can save 60 RMB by only going to the 94th floor, but why bother. 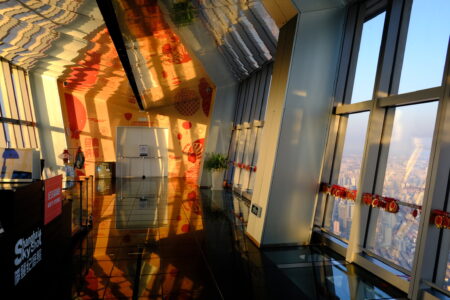 The observation deck is pretty empty

The best time to visit is around sunset on a clear day, that way you get both the day and night scenery. The gallery isn’t ideal for taking photos in the day time though because the windows have a lot of glare, and there’s no outside area like the Taipei 101. 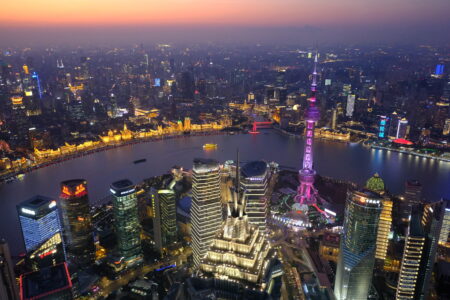 Sunset with the ever present haze

For a while now I’ve been searching for a simple lightweight text editor to use when editing configuration files as root and when SSH-ing to remote machine. My normal editor is GNU Emacs with 15+ years of accumulated baggage which makes it pretty slow to start up. I’ve tried the various workarounds like the Emacs daemon and TRAMP but it still feels like a lot of faff compared to just SSH and starting an editor. I’ve also tried nano and vi, but my Emacs muscle memory makes them too annoying to use.

Recently I’ve settled on mg, a venerable Emacs clone that’s maintained as part of the OpenBSD base system and also available on Linux. 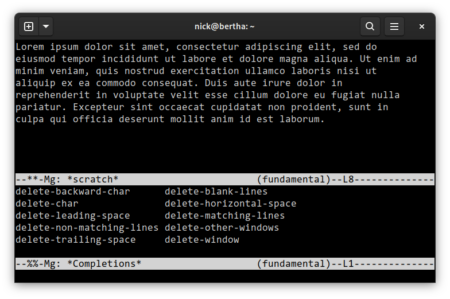 It starts up instantly and with the minor configuration tweaks below is pretty ergonomic. 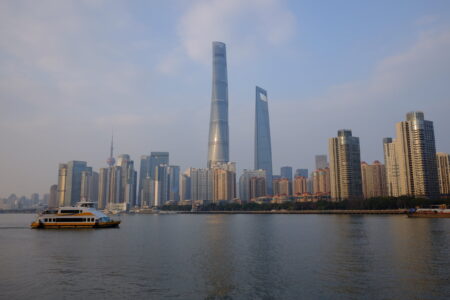 Recently I’ve been doing a lot of work on my VHDL simulator and I’ve just released the first new major version in over a year and a half.

This release contains many improvements and bug fixes detailed below, but the highlights are much improved language support, especially for configurations and some VHDL-2008 features, as well as better debugging support.