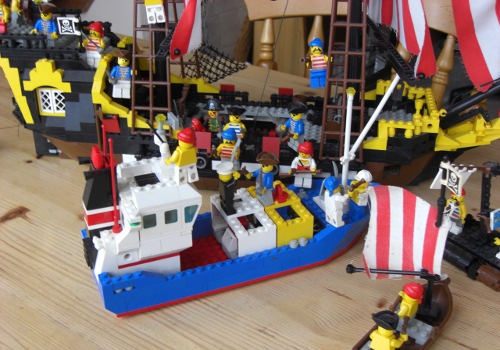 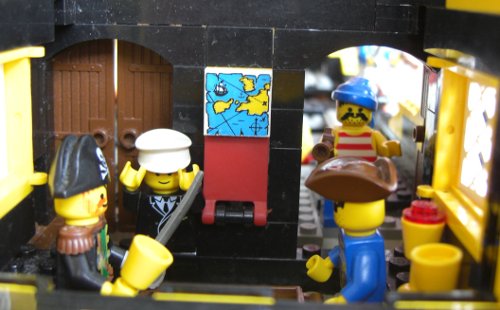 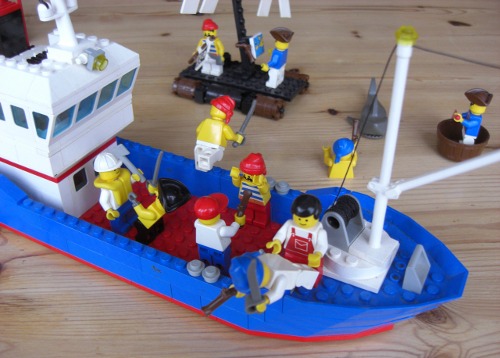 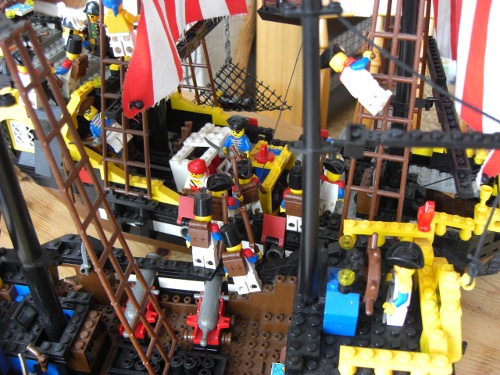 The prisoner is freed and the pirates are captured! Hooray! Everyone is happy. The soldiers are surprised to find the pirate leader is none other than the notorious Captain Sunde from the Bay of Pirates! :o 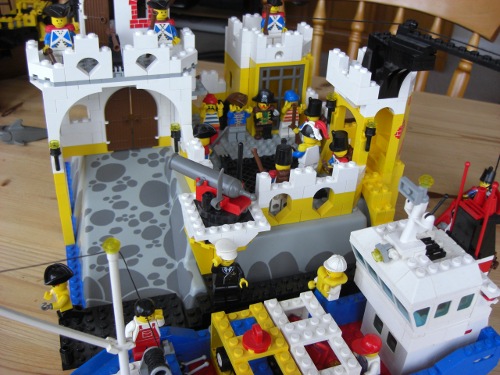