One of life’s little tragedies. 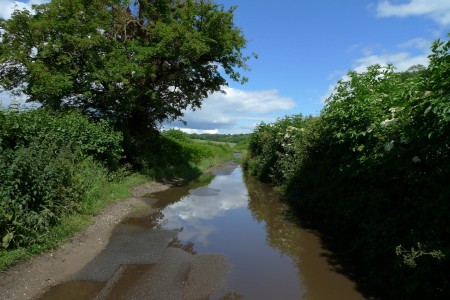 Well at least the sun’s come out now. This is a pretty church tower in Hambleden. 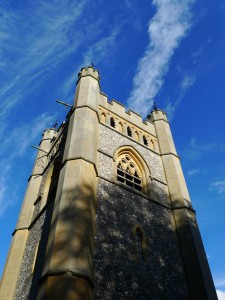 Haven’t posted many photos recently so here’s one of some wavy grass. 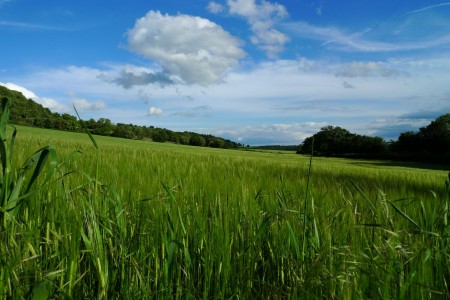 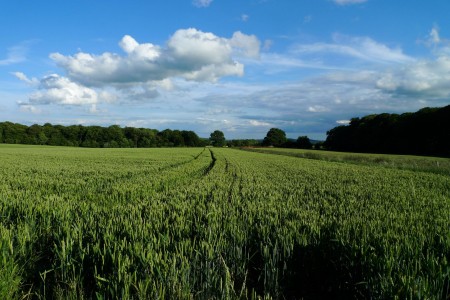 A cloudy bank holiday weekend seems the perfect occasion to spend the day wandering around a National Trust property with the family. So off we went to Bodiam Castle yesterday. This has got to be one of my favorite castles: it’s so cute and well formed! Somewhat like Skipton Castle. Some photos I took: 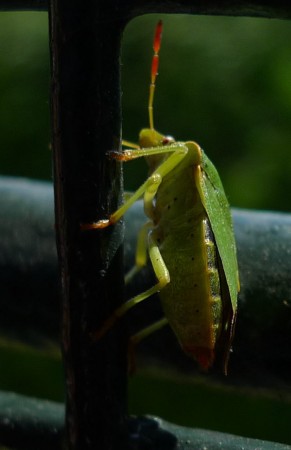 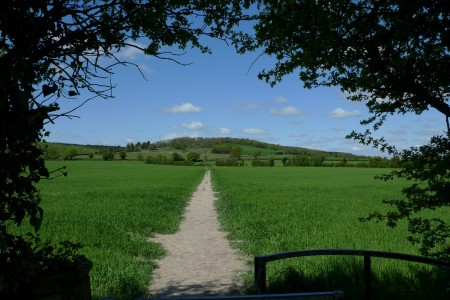 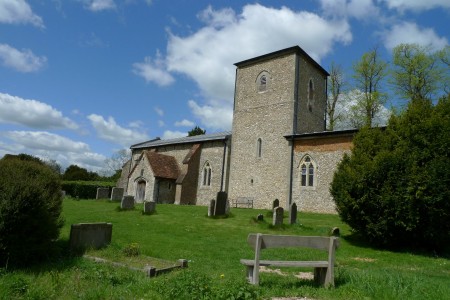 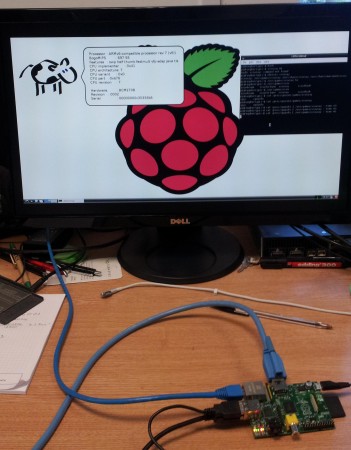 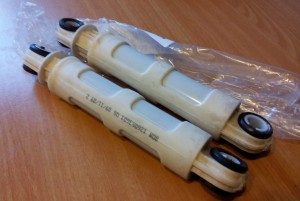 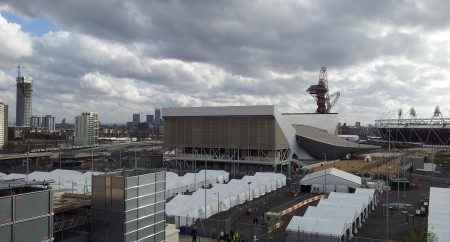 A small nugget of information that might be useful to someone:

The standard timestamps in struct stat have type time_t which only gives a resolution of seconds which is less than required in many situations. Luckily most operating systems provide a higher resolution timestamp within struct stat but the field name differs among Linux, BSD, etc. On Linux you can get at this with st_mtim.tv_nsec and on BSD it is st_mtimespec.tv_nsec (this also works for OS X).

And then later you can pull the nanoseconds out of the timestamp with:

This works the same way for atime and ctime as well as mtime. Make sure to handle the #else case as some systems (Cygwin?) don’t have this at all.

A while ago I posted about a VHDL compiler I’d started writing. Well I’ve been working on it a bit during the evenings and weekends and it’s acquired several new features. Probably the most significant is that it can now compile the standard IEEE std_logic_1164 and numeric_std packages as well the Synopsys std_logic_arith and std_logic_unsigned packages. If you clone the latest version from GitHub these will be built and installed for you automatically. Note that the original IEEE sources cannot be redistributed due to copyright restrictions so you’ll have to faff about downloading them from the IEEE standards website first – see lib/ieee/README for details.

This means we can rewrite the counter example from before in a more normal way:

And similarly for the top-level test bench:

Next we have to analyse and elaborate the design:

The long llvm-ld line at the end is a new stage that links together the LLVM bitcode for the elaborated design with the bitcode for any referenced packages – the IEEE standard libraries in this case. This allows LLVM’s link time optimisation to optimise across package boundaries. For example, inlining trivial functions like rising_edge directly into the process.

LLVM JIT compilation accounts for most of the memory usage and 28ms setup time. However this overhead should be insignificant for any long-running simulation.

Just running the above simulation is fairly boring so I’ve also started adding a basic VCD dumper. This only works for a small set of data types but includes std_logic and std_logic_vector so should hopefully be quite useful in practice.

The output can then be opened in a VCD viewer such as GTKWave.

Note that writing out a VCD will slow the simulation considerably. In the future I’d like to be able to selectively dump signals and support other formats such as GHW or LXT2.