Today I went for a walk near the house of my good friend and neighbour, the Queen. But the path through her garden was blocked by a herd of deer!

Later on it brightened up a bit. Here is the bridge over Virginia Water: 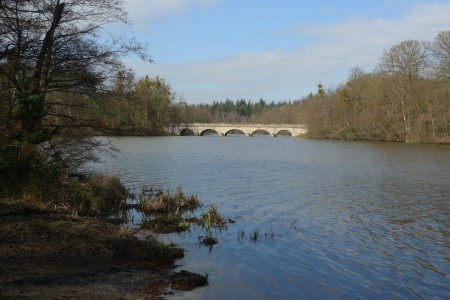 Virginia Water is a large man-made lake at the southern end of Windsor Great Park. It has an adjacent village of McMansions, apparently home to various celebrities and formerly General Pinochet. I felt rather out of place and so escaped as quickly as I could. 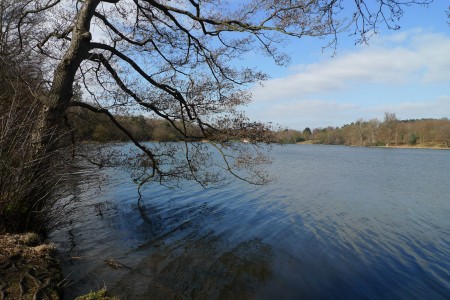 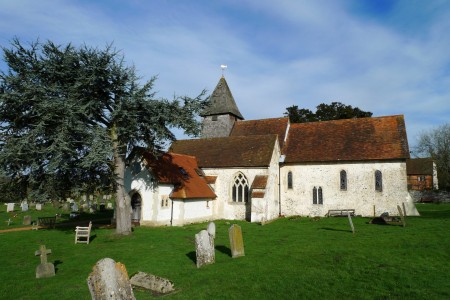 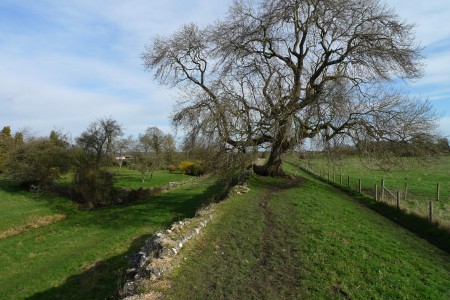 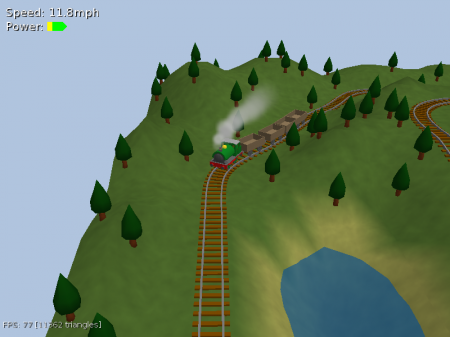 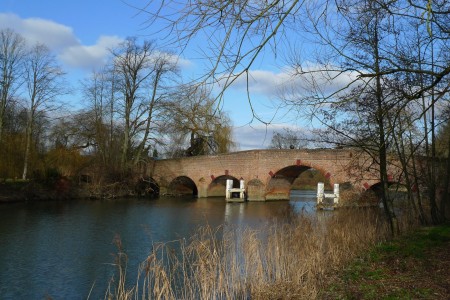 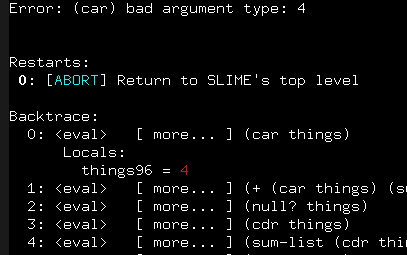 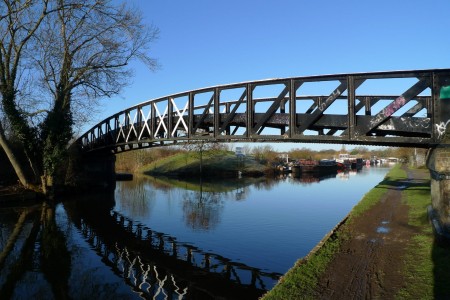 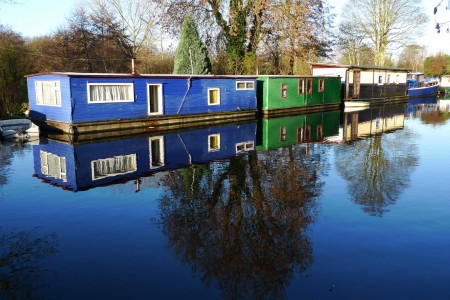 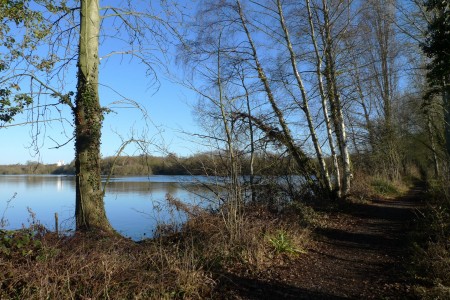 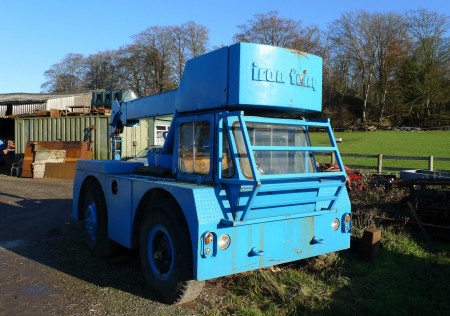 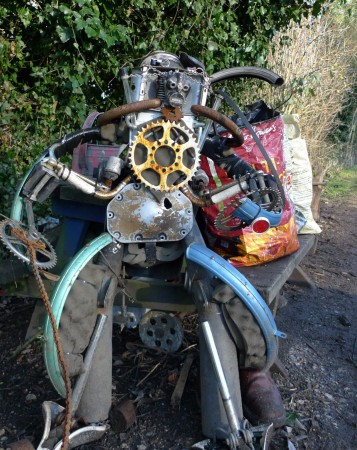