I’ve released a new version 1.5.3 of NVC, the VHDL compiler I’m working on. This is hopefully the final bug fix release on the 1.5 branch containing the following changes back-ported from the development branch: 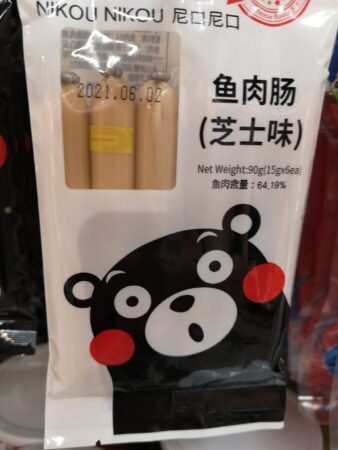 After I updated Gnome recently I was alarmed to discover my usual C-. key binding in Emacs was broken and also now stealing the keyboard input. Turns out it’s Gnome/Ibus’s emoji input method which was previously bound by default to C-Shift-e and I was completely unaware of. It’s quite fun! (You can change the shortcut key to whatever you want in ibus-setup.) 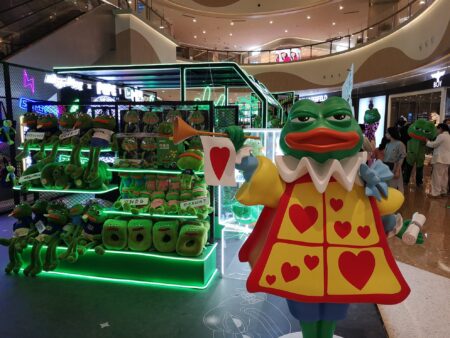 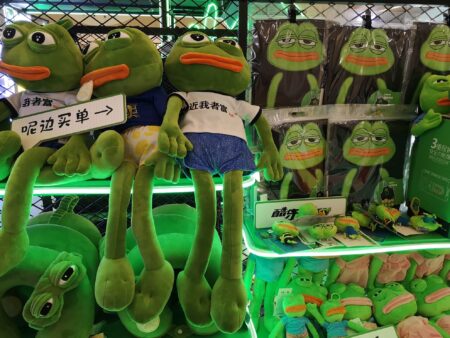 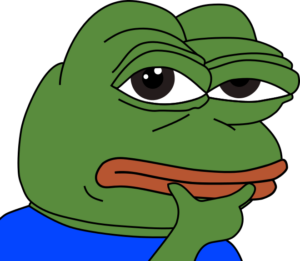 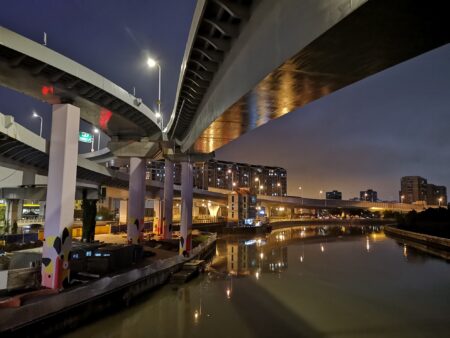