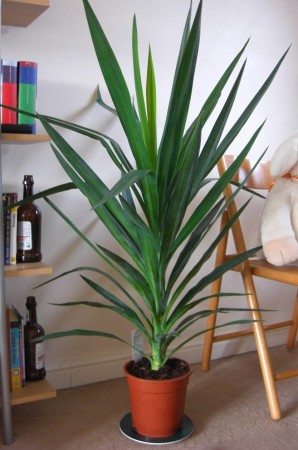 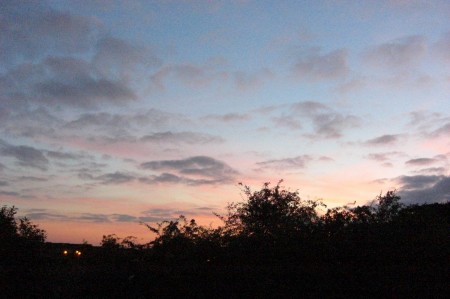 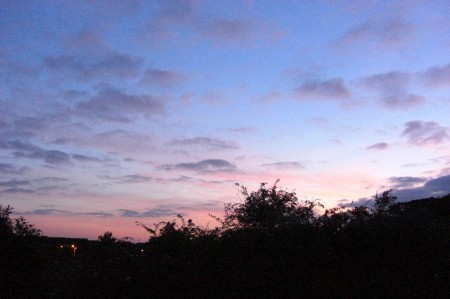 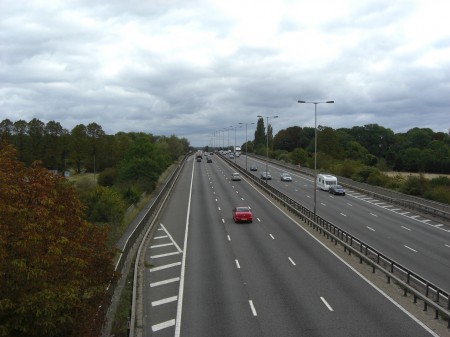 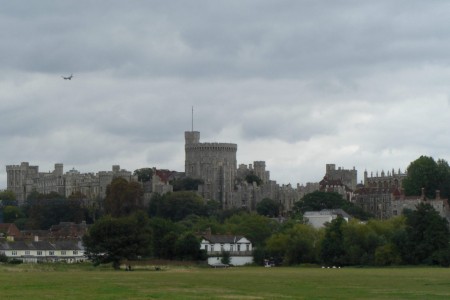 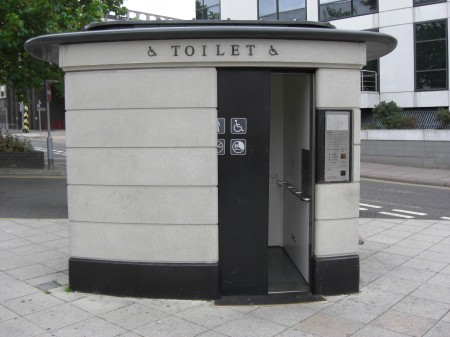 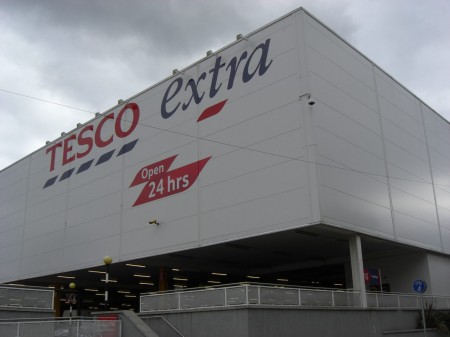 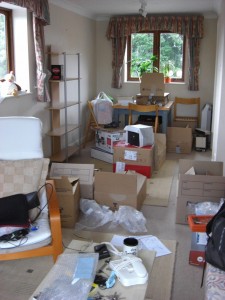 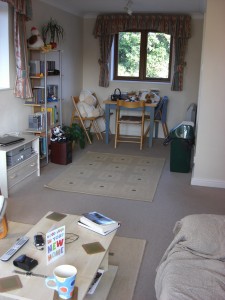 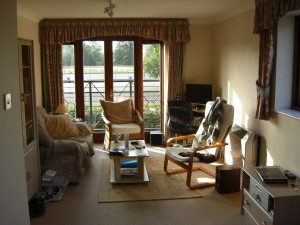 Finally we come to the end of my holiday bloggings. In this, the final episode, Nick finally gets to ride on vlacek!

I went on a train journey to Karlštejn, not a destination chosen entirely at random, as the guidebook said it had a nice castle: and it did! It’s 33km south east of Prague and a return ticket cost 85 CZK (around £2.90) – pretty cheap. Czech railways seem a little run down, but are perfectly functional. The train I rode on dates from 1972 according to research on the intertubes. Presumably a hangover from its communist heritage the train had no 1st class section unlike some newer commuter trains I saw at Prague station.

Wednesday was my last full day in Prague, and as I took very few photos on Thursday I’ve gathered them all together here.

We interrupt coverage of my holitag with news of a humongous potato that has been spotted in our kitchen. It measures approximately 14cm by 11cm.

Here it is next to a grape and a ruler: 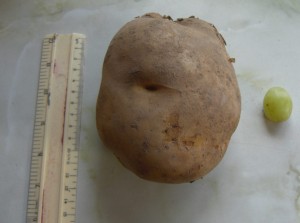